Q & A: After midterms, what comes next? Q & A: After midterms, what comes next? Follow Robert Barnes at: https://vivabarneslaw.locals.com/ *****LOCALS … source Today’s NSF Live features chat and Q&A with members of the NASA Technology Demonstration Mission Team, who worked on … source

Metropolis.. A Film By AH Behind the glitz and glam of modern-day waxworks of the likes of Donald Trump or Michael Jackson, lies the blood-soaked history of the French Revolution. In fact, the renowned Madam Tussaud franchise has generated a lucrative venture built on the back of beheadings. Born as Marie Grosholtz in 1761, the future Madam Tussaud started out […]

On Nov. 11, while the rest of the country was celebrating Veteran’s Day, Sam Bankman-Fried announced that FTX — one of the world’s largest cryptocurrency exchanges by volume — had filed for bankruptcy. Lawmakers and pundits quickly latched onto the rapid disintegration of FTX to call for more regulation of the crypto industry. “The most […]

World Cup Predictions Live Now on Bitcoin.com Games, Predict Every Match to Win up to 500 Free Rounds at the Casino – Promoted Bitcoin News 🏆The much-awaited football-themed promotion ‘World Cup Predictions’ is now live! The world at large has set its eyes on the games happening at the FIFA World Cup 2022 in Qatar. Everyone at least knows one such person who is fanatically hyped up about their favorite teams or players on the roster. While professional players battle […]

‘Why is he drawing circles?’ Rishi Sunak is mocked after posting ‘cringe-worthy’ video of him putting up World Cup wallchart on his office wall with caption ‘do us proud’. Did Schwab give you permission for that, Sunak? – David Icke 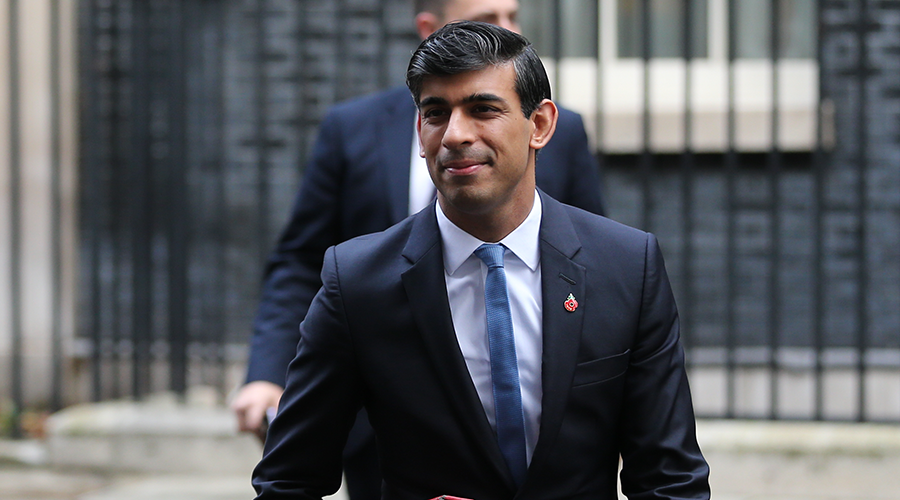 Rishi Sunak has been mocked over a ‘cringeworthy’ video in which he has urged England and Wales to ‘do us proud’ while sticking a World Cup wallchart on the wall of his office. The Prime Minister is seen opening a red box before circling key dates with a black marker – including those of England […] The Intercept begged its readers for donations after the publication revealed that a multimillion-dollar grant from disgraced former FTX CEO Sam Bankman-Fried would be placed “on hold” due to FTX filing for bankruptcy. The Intercept is one of several media outlets that received a hefty donation from Bankman-Fried’s FTX Foundation. However, as Dr. Shiva Ayyadurai […]

The WATCHER ANGELS & SUPERHUMAN GIANTS… The Amorites & the Rephaim Q & A: Freeze this conflict or escalate