When anthropologists think about bog bodies, their thoughts usually turn to Ireland. Waterlogged sections of land rich in dead plant material that has, over the centuries, converted to peat, provides not only a good source of fuel that has fired the homes and kitchens of Ireland for millennia, but, because of the unique environmental conditions they provide, have also served as an excellent preservative for bodies and artifacts that, either accidentally or not, are sometimes found buried in their embrace. Irish Celts considered bogs spiritually significant, offering gifts to their gods, and possibly human sacrifices as well. These human remains are called bog bodies, and offer a wealth of well-preserved information about the customs of past cultures. Some of them date back as far as 10,000 years. 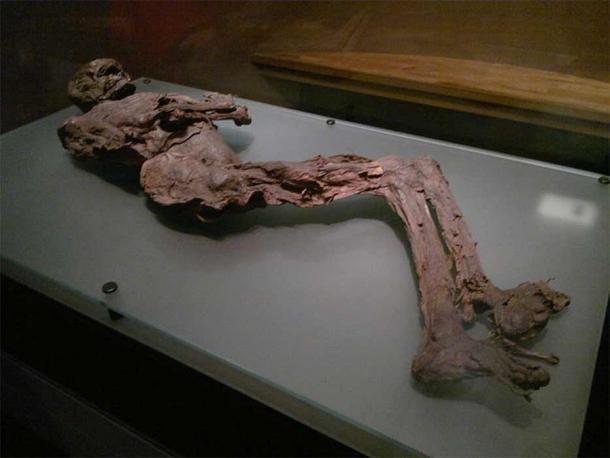 Preserved In The Bog

What makes bog bodies unique is that, unlike usual skeletal remains in which the skin and internal organs rot away, leaving only bones, bog bodies demonstrate exactly the reverse process. The high acidic content of bogs tends to dissolve calcium phosphate in bones, while low temperatures and low oxygen content preserves skin, because flesh-destroying bacteria cannot operate in those conditions. Some experts compare the process to pickling fruits and vegetables in order to preserve them. Surviving skin tends to shrivel up, becoming much darker in color, eventually taking on the coloration of the bog itself. But once the skin is exposed to oxygen, it tends to deteriorate quickly, prompting anthropologists to work very fast when it comes to preserving evidence. 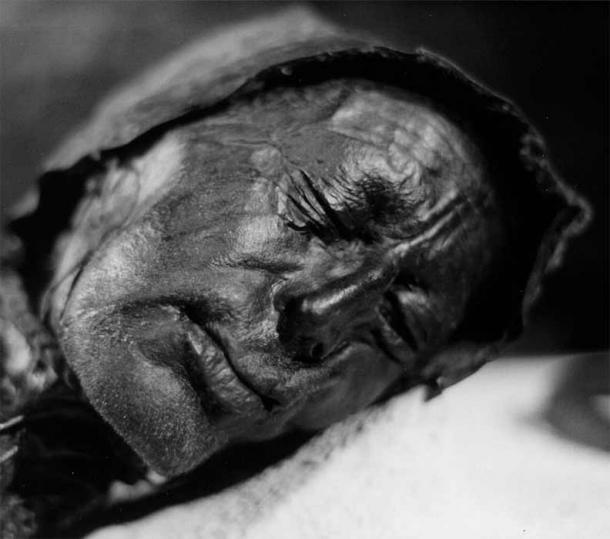 The oldest bog bodies found so far are not from Ireland and its famous Cashel Man , discovered in 2011, but from Denmark, home of the oldest bog body ever discovered. It dates back to 8000 BC. There, a small area of land produced a large number of bodies, which, because of the nature of their injuries, may have been those of victims of a large-scale battle, fought at the same time in history when people who were beginning to follow an agrarian lifestyle sought to impose their way of life onto a reluctant older group of herders. It immediately brings to mind the biblical story of an agrarian Cain, who murdered his herder brother Abel.

Jim Willis  is author of multiple books on religion and spirituality, he has been an ordained minister for over forty years while working part-time as a carpenter, the host of his own drive-time radio show, an arts council director and adjunct college professor in the fields of World Religions and Instrumental Music. He is author of Hidden History: Ancient Aliens and the Suppressed Origins of Civilization

Top Image : The Bocksten Man is the remains of a Medieval male body found in a bog in Varberg Municipality, Sweden ( CC BY-SA 2.0)