The contraption known as the Antikythera mechanism, often dubbed the world’s first computer, was first “turned on” on 22 December 178 BC, claims a study published in preprint online journal arXiv. An elaborate shoebox-sized mechanism with gears and dials that have numerous tiny inscriptions written on them, the ancient computer was used to track planetary movements, predict eclipses and determine dates for various sporting events, reports Live Science .

Ever since it was discovered in 1901 by sponge divers in a Roman-era shipwreck off the coast of the barren Greek island of Antikythera, the contraption that’s actually a hand-wound clock, says the PC Gamer , has fascinated scientists. They have cleaned, oiled and pieced together the rusted ancient device and attempted to resolve the many mysteries shrouding its origins and purposes.

While clearly showing how technologically advanced the Greeks were and how much more sophisticated in their measurement of time than us, researchers still haven’t been able to figure out who invented the device. Some experts suggest that Archimedes himself crafted the ingenious mechanism or at least the original on which this one and others like it began to be modeled.

Now, the new study claims to have found the answer to one question that scientists have been pondering ever since the “world’s first computer” was pieced together: what is the initiation date its calibrations are based on? 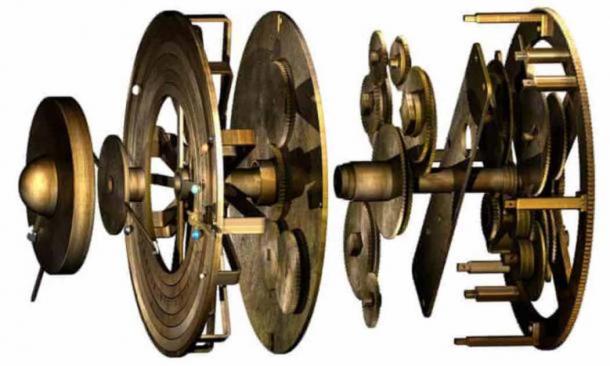 The study puts forth a number of reasons for fixing on 22 December 178 as the “start date,” the earliest date on which all calculations made on the device are based. The New Scientist explains that recent advancements suggest that the calibration date may have been around the time the moon was in its furthest position in orbit from the Earth, which causes a kind of solar eclipse, the PC Gamer reports.

22 December 178 was a day of a 12-minute-long solar eclipse. Then, the next day, 23 December, was the winter solstice , an important annual event in much of the ancient world. It was also the time when the Isia festival — celebrating the Egyptian goddess Isis – was celebrated in both Egypt and Greece. And that isn’t all, that year, the phases of the moon began on 22 December.

Together, this combination of events created a “very rare coincidence” that would make for a momentous starting day, according to the researchers. Aristeidis Voulgaris, the lead author of the paper and team leader of the Functional Reconstruction of Antikythera Mechanism – The FRAMe Project, told Live Science that the starting date “should be very characteristic, important and easily detected.”

The researchers argue that the builders of the planetary clock fixed on 22 December 178 as the Antikythera Start Date, or “day zero,” because they remembered it as a memorable day. “22/23 December 178BC is an ideal, functional and representative initial date, in order to calibrate the initial position of the Mechanism’s pointers,” they state in the arXiv study.

“Usually, in order to perform time calculations, it is more common to select a date from the recent past rather than one in the future,” they add. But this, it has to be said, is mere speculation on the part of the researchers. 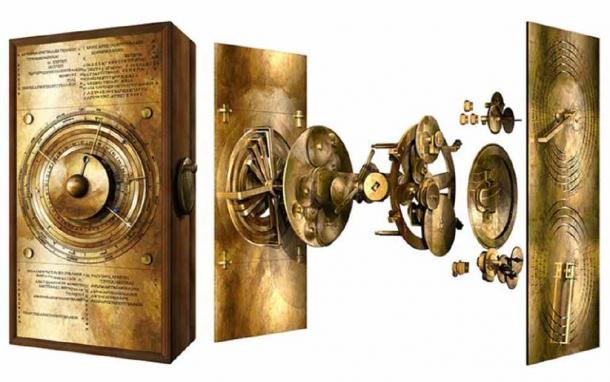 The Date Matters to Understand the Antikythera Mechanism

The starting date is an important aspect of understanding the Antikythera computer-clock better because it is the date on which all calculations using the mechanism would be based. “In order to use a measuring instrument, a reference point is needed, before the measuring procedure,” Live Science quotes from the study.

However, the researchers’ claims about having successfully cracked the mystery about the calibration date of the Antikythera device haven’t found too much endorsement in the scientific community. “It’s not a paper that would withstand competent peer-review,” stated Alexander Jones, professor of the History of the Exact Sciences in Antiquity at New York University’s Institute for the Study of the Ancient World.

“There are a lot of problems with it, ranging from major issues to minor ones that nevertheless are symptomatic of lack of good grounding in the broad context of ancient astronomy and science,” he continued dismissively in an email to Live Science . One example Jones gave is that the study’s starting date for the Antikythera mechanism would put the season of Kraneios, one that is inscribed on the mechanism and is associated with grapes, in February, “not a particularly good month for ripe grapes.”

Other studies have put the device’s starting date at 204 BC, based on the period where the mechanism’s astronomical predictions were most accurate. But this is also problematic as they place the date in summer and the device has a prominent winter solstice inscription.

Scientists have succeeded in deciphering many of the inscriptions on the Antikythera mechanism and in understanding what many of its gears and dials were used for. They have even built a computer model of the mechanism in 2021 that is believed to be accurate. However, a reliable calibration date for the mechanism continues to elude them.