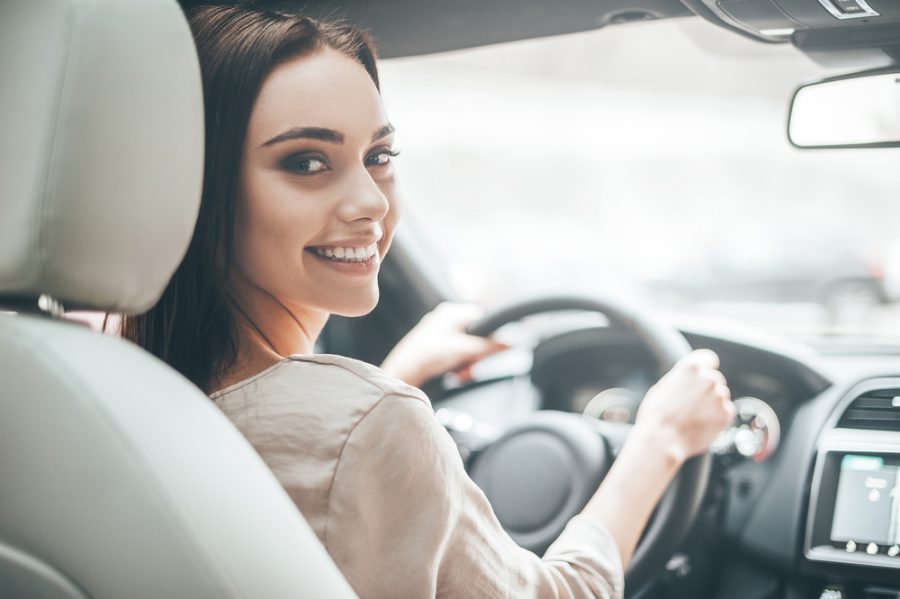 Seven of the top firms generated a combined turnover of more than £650million and raked in more than £50million profit over the past three years despite lockdowns.

MPs and motoring groups said it was a ‘licence to print money’ and called for an inquiry into the astonishing figures.

A record 30,000 motorists a day are receiving tickets thanks to the operation of draconian regimes in private car parks, hospitals, garage forecourts, fast-food restaurants and supermarkets.

The number of tickets issued on private land has soared by 50 per cent in a year, meaning a motorist was caught out every three seconds from April to June.

The parking giants are on track to demand up to £1billion in fines this year because the Government has withdrawn key parts of a long-awaited code of practice aimed at reining in ‘cowboy’ operators.

The firms do not own the land where cars are parked, but instead are awarded contracts by retailers, hospitals and landowners to impose charges. The maximum fine is £100, but this can quickly spiral into several hundred pounds, or even thousands, if the debt is unpaid.