The largest city on the Mediterranean coast and one of the world’s most historical places, Egypt’s Alexandria has a rich and storied history. The great city was founded by the ancient Greek king, Alexander the Great, in 331 BC, over the Egyptian village of Rhacotis. It would become an important part of Hellenistic civilization, remaining the capital of Ptolemaic Egypt and Roman and Byzantine Egypt for almost 1,000 years. Historically, Alexandria was the second most important city in the Roman Empire after Rome itself. Now, after nine months of excavations, archaeologists in the ancient city have discovered a new Alexander the Great statue and many other revealing artifacts,. 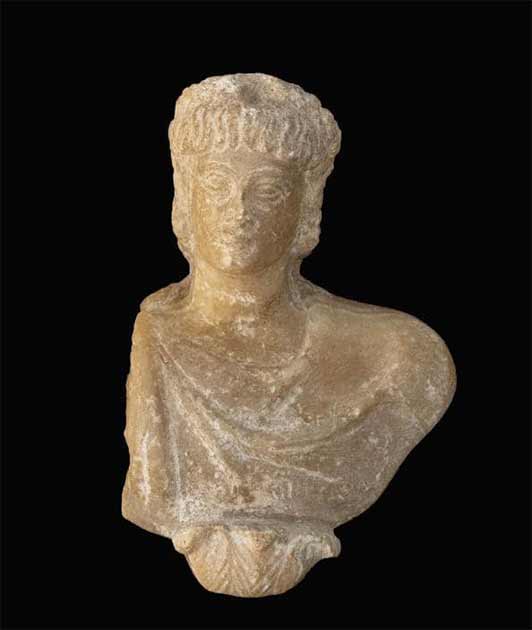 The new Alexander the Great statue, made of alabaster, unearthed at a large dig in Alexandria, Egypt. ( Egyptian Ministry of Tourism and Antiquities )

The New Alexander the Great Statue and Other Revealing Finds

Discovery of the Alexander the Great statue has reignited debate, discussion, and historiography about one of the most discussed and polarizing figures in history.

The statue and other artifacts were found during digs at the al-Shatby suburb of Alexandria , which was in use between the 2nd century BC and 4th century AD, as per a report in Argophilia. 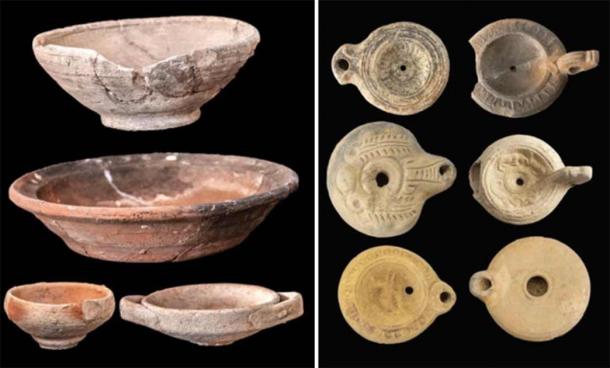 A wealth of pottery artifacts has been unearthed at the site. ( Egyptian Ministry of Tourism and Antiquities )

The team of excavators, led by chief archaeologist Ibrahim Mustafa, used modern topographical lifting techniques, along with 3D imaging to document the site. Scientists also applied DNA sequencing at the dig site, to better understand the social patterns of the region, trace the effects of natural disasters, plagues, to get a complete picture of Alexandria’s past settlements and changing cityscape.

Alexandria is a tough cookie for archaeologists. In 365 AD, a powerful tsunami destroyed much of the ancient city. A constantly rising sea level has also put layers and layers on top of the original settlement, putting the current finds, for example, a whole 10 meters (32 feet) below sea level. Clearly, there are countless more monumental finds still resting below the many layers of the earth at the dig site. 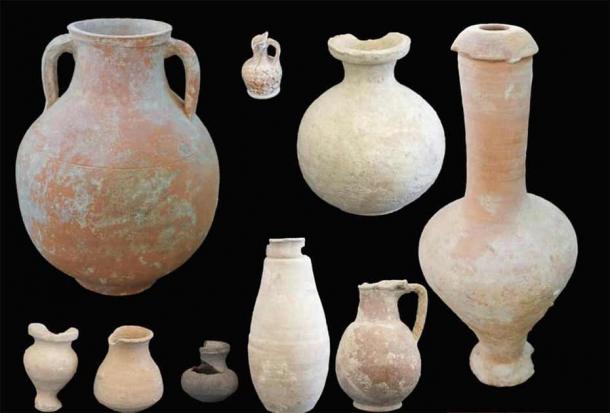 These pots were also found at the ancient Alexandria settlement and indicate that it was a major regional trade center during the Ptolemaic period (305-30 BC). ( Egyptian Ministry of Tourism and Antiquities )

The initial investigation of the dig site revealed an ancient settlement with a “residential and commercial function” dating back to the 2nd century BC, reports Dawn.

The head of Egypt’s Supreme Council of Antiquities, Mostafa Waziri, said initial studies showed “a main road and adjacent streets linked by a sewage network.” Along with this, a sophisticated network of wells cut into the rock, with interconnected water cisterns were also discovered. “The mission found a large network of tunnel tanks painted in pink for storing rain, flood and groundwater to be used during the drought time,” added Waziri. 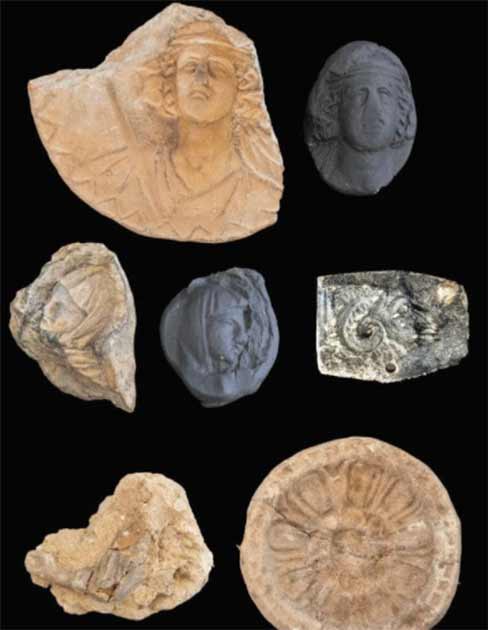 Amulets unearthed at the site. ( Egyptian Ministry of Tourism and Antiquities )

All these discoveries taken together strongly indicate this settlement was a major regional trade center during the Ptolemaic period (305-30 BC). It was likely a vibrant marketplace and trading center, with workshops for construction of statues, amulets and other items, reports the Greek Reporter .

The discoveries have generated a lot of buzz also because archaeologists believe they are ever closer to the discovery of Alexander’s long-lost tomb. The quest to find this great man’s final resting place has eluded excavators, historians and archaeologists since the time when archaeology became a “science.” 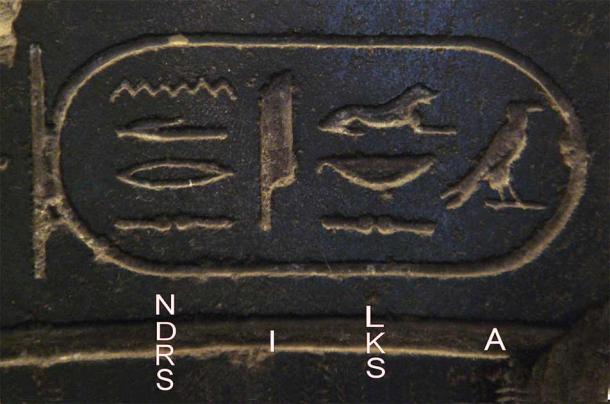 Alexander the Great was so important that the ancient Egyptians even learned how to write his first name in hieroglyphics, which in this seal are read from right to left! This artifact, part of the Louvre’s Egyptian collection, has been dated to circa 330 BC. (PHGCOM / CC BY-SA 3.0 )

Alexander The Great: The Man Who Built An Enormous Empire

Alexander the Great, born in 356 BC, built one of the largest empires in history, reaching from Greece to northwest India. He ascended the throne at the age of 20. Though he would die 13 years later, Alexander’s reign and empire building was constantly beset by socio-political tensions and wide-spread warfare. But he never lost a single battle in his years of empire building!

Almost 20 cities are named after Alexander the Great. But no city dominates his legacy as much as ancient Alexandria at the mouth of the Nile River .

While Alexander is a hugely polarizing figure due to the draconian nature of his military conquests, he is widely acknowledged as one of the most influential individuals in history. And even today, his military strategies and tactical know-how are studied and applied.

Top image: The Alexander the Great statue and many other artifacts were unearthed at the al-Shatby district of Alexandria shown in the image.               Source: Egyptian Ministry of Tourism and Antiquities