Huge spike in people left to die at home – rotting corpses not found for ‘weeks’ during fake pandemic and lockdown instigated for your ‘health’. We’re dealing with extreme psychopaths without a smear of empathy 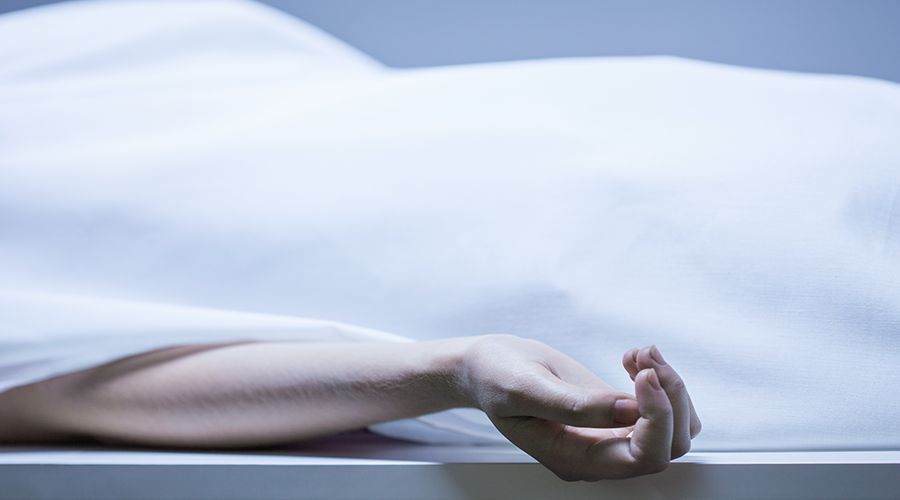 The number of people who were left to die at home and not found for “weeks” saw a huge spike during the Covid-19 pandemic, the first study of its kind has shown.

Research examining post-mortems found cases of markedly decomposed bodies increased by 70 per cent between the year before and after the UK went into lockdown on March 23, 2020.

Every severely decomposed person that died at home included in the analysis lived alone, the study by pathologists at Imperial College Healthcare Trust, published in the journal Clinical Pathology, stated.

Some of the deaths that occurred in private homes during the pandemic would have normally happened in hospital, the authors concluded, but had some of the patients been treated in hospital it is possible “they would not have died at all”.

Due to the post-mortems being carried out after severe decomposition, families may have missed out on vital information about their loved ones’ death, the authors said, including if they were carrying a genetic disease relatives may be at risk from, had cancer or even died in suspicious circumstances.

Read More: Huge spike in people left to die at home and not found for ‘weeks’ during pandemic