In a garden, art, science, nature and the mind collide. It is no surprise then, that many stories in ancient religions and philosophies are set in gardens. Christians believe that the Garden of Eden once existed before Adam and Eve were expelled from it, and the Hanging Garden of Babylon has captivated the creative imagination of humans for centuries. In the fourth century BC, a tale in Shan Hai Jing ( The Classic of Mountains and Seas ) tells of Mount Penglai, the home of the Eight Immortals of China , which was located on one of three islands at the eastern end of the Bohai Sea, between China and Korea. The island on which Mount Penglai existed were filled with jewels on its trees, as well as palaces of gold and silver. The fruits from this island granted immortality to whomever ate them. In this island, the wine glasses and rice bowls were always full, and there was no winter nor pain. 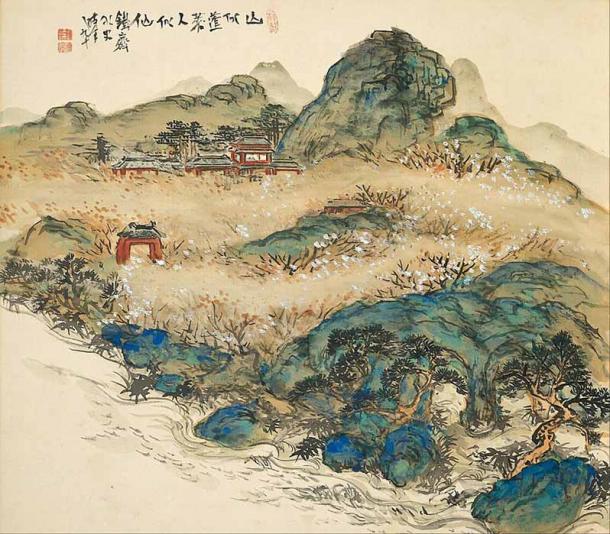 In 221 BC, Qin Shi Huang (First Emperor of Qin), the founder of the Qin dynasty, conquered other rival warring states and unified China under the Qin Empire, which he proceeded to rule until 210 BC. The new emperor had heard of the legend of Mount Penglai and the isle of the immortals. Intrigued, he sent emissaries to find the island and bring back the elixir of immortal life. When none of his commissioned expeditions proved to be a success, the emperor then decided to create the next best thing. He commissioned a garden with a large lake called the Lake of the Orchids at his palace near Xianyang. He created an island in the lake, and on this little island he created a replica of Mount Penglai, a daily reminder of his search for paradise. After his death, the Qin Empire fell and his garden was completely destroyed, but the legend continued to inspire successive gardens in China. To this day, one may still be able to see a group of islands or a single island with an artificial mountain in a Chinese garden representing the island of the Eight Immortals. 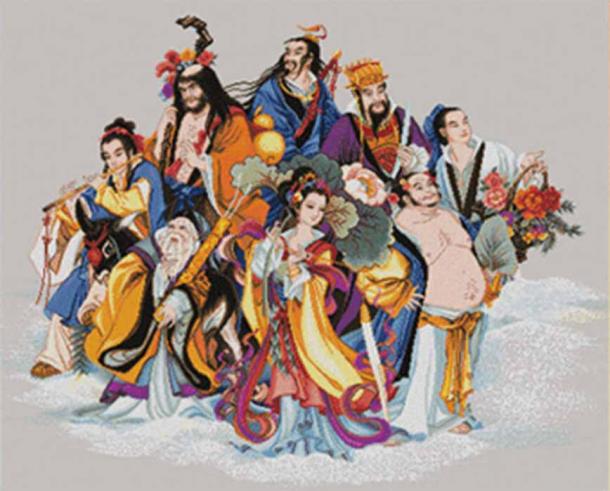 Martini Fisher is an Ancient Historian and author of many books, including  “Horatio’s World”  | Check out MartiniFisher.com