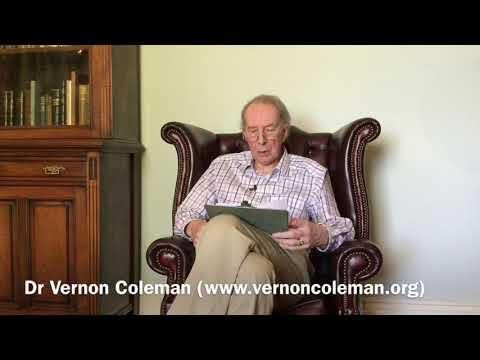 Since I wrote and spoke about Dr Sam White, I have heard very little about him except that he and a solicitor appear to have raised a fairly huge amount of money.

Today, I wrote to Dr White saying this:

‘Because I promoted you, I’m getting questions about the money you’ve raised. I think people want to know what’s happening to it all.’

I received the following in response:

‘I have been unsuspended, but it is conditional on me not saying anything online about Covid and with conditions attached to my practice. Only the barrister was paid from the fund for that work (MDU refused to help), but I don’t know that that has been paid yet.’

(There is a note on the solicitor’s page appearing to confirm that £4,000 was paid out for something.)

Dr White also said that when money is spent from the fund it will be updated on his solicitor’s webpage and accounted for.

He has now presumably agreed not to mention covid and he has presumably accepted conditions on his practice. And, as a result, he is no longer suspended from the NHS.

I hope that Dr Sam White will return all the money he has raised – and that he will immediately stop asking people for money.

The Resistance Movement is desperate for funds and I believe it is vital that any money available is spent wisely and quickly in ways which will help further our cause, promote the truth and save the vulnerable and the children.

(For the record I have never asked for or accepted money as donations, advertising, sponsorship etc.)

Read more: Has Dr Sam White Capitulated? It seems so