British treasure-data released by the UK government has now been visualized in a series of modern-day treasure maps. You can now see at a glance where exactly in the UK you stand the best chance of hitting it big. It’s time to graduate from being a treasure hunter, to a treasure finder.

Readers of Ancient Origins news articles get immediate coverage on any significant treasures that are discovered from the ancient world. But even having over a decade of experience in the comings and goings of ancient artifacts, it would be virtually impossible for us writers, and you readers, to guess how many individual treasures are recovered in any one country in any given block of time.

Now, the British Government has taken away all this the guessing having published data pertaining to “all treasure finds,” by county, reported between 2012 and 2019.

“8,775 pieces of treasure” were discovered, or at least declared, in Britain in the seven-year period. According to a report in Daily Mail , the new list published by Jewellery Box reveals “917 individual pieces” were discovered in Norfolk alone. But no matter where you live in England it seems you are never far away from an ancient hoard. 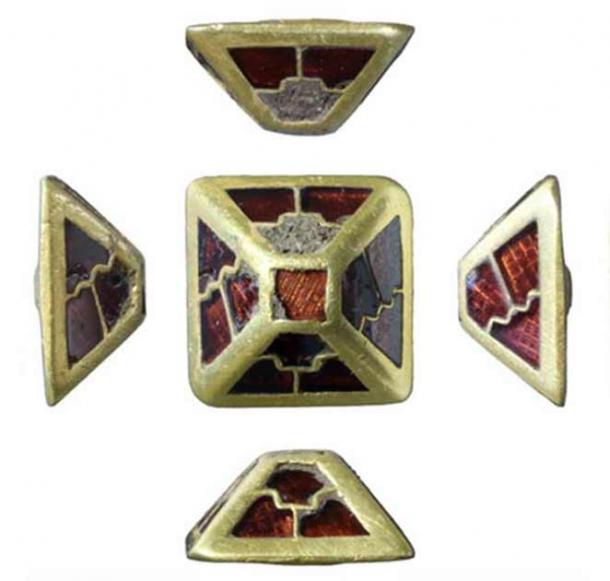 After data was assimilated by Jewellery Box , Express.co.uk was one of the media outlets to visualize the reported finds in a treasure map. Revealing exactly where in the U.K where you would most likely find buried treasure, if you were to swoop a metal detector, the original data came from the UK Department for Digital, Culture, Media & Sport ‘ Treasure and portable antiquities ’ statistics collection.

Based on estimated populations across UK regions it was calculated what chance individuals would have at finding treasure, “per 100,000 people in the population of that region.” 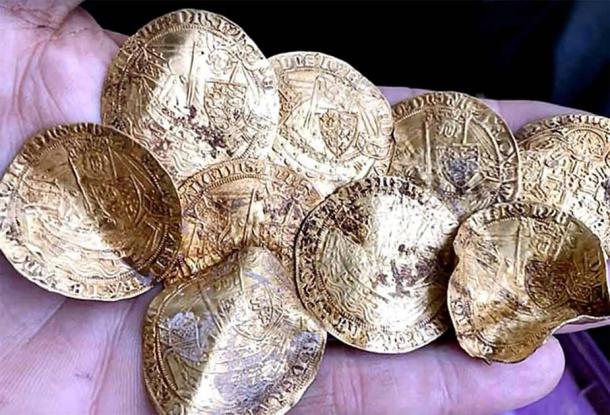 Defining What Exactly A British Treasure Is

The newly publicized data, and resulting treasure maps , reveal the Isle of Wight off the south coast of England sits in pole treasure-position with “129.3 discoveries per 100,000 people.” This represents 184 finds since 2012 on that one Island alone.

For the full significance of this list to become clear you must understand what a “treasure” is, in UK terms. In the UK you are only required to report items that are officially defined as “treasure.” You can read all about the formal definition of treasure HERE , but the first descriptor given is: “any metallic object, other than a coin, provided that at least 10 per cent by weight of metal is precious metal (that is, gold or silver) and that it is at least 300 years old when found.” Furthermore, “all prehistoric items containing any precious metal,” are official treasures. 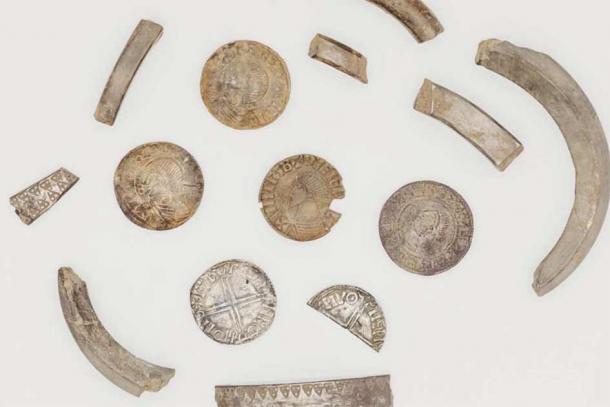 Is It Worth Becoming A Treasure Hunter In Britain?

UK laws encourage metal detectorists to register their finds with clearly defined rewards. According to the British Museum Treasure Registry to qualify for a share in the realized value of your find you must first have secured permission to have been investigating the land on which the find was made. You must also have acted “in good faith” with the landowner. An example of acting in “bad faith” would be “trespassing or trying to hide the find.” And if you are found to have acted in “bad faith,” not only do you stand a chance of receiving none of the reward but you could see yourself in prison for up to 3 months, according to the British Museum Treasure Registry.

A BBC article from only April this year explained how UK treasure laws came down hard on Shane Wood, 62, after he admitted to finding and stealing “22 Staters and one quarter Stater, worth an estimated £9,850 to £12,350.” Wood was sentenced at Chelmsford Magistrates’ Court to pay only a £200 fine, but he was also sentenced to serving “200 hours’ unpaid work on an 18-month community order.”

What was marvelous in this case was that when quizzed as to how he discovered the treasure, he claimed he saw “buzzards feathers falling from the sky” and they landed on the hoard. Imagine the silence spreading across the courtroom as Wood defied his oath with this whopper of a story.