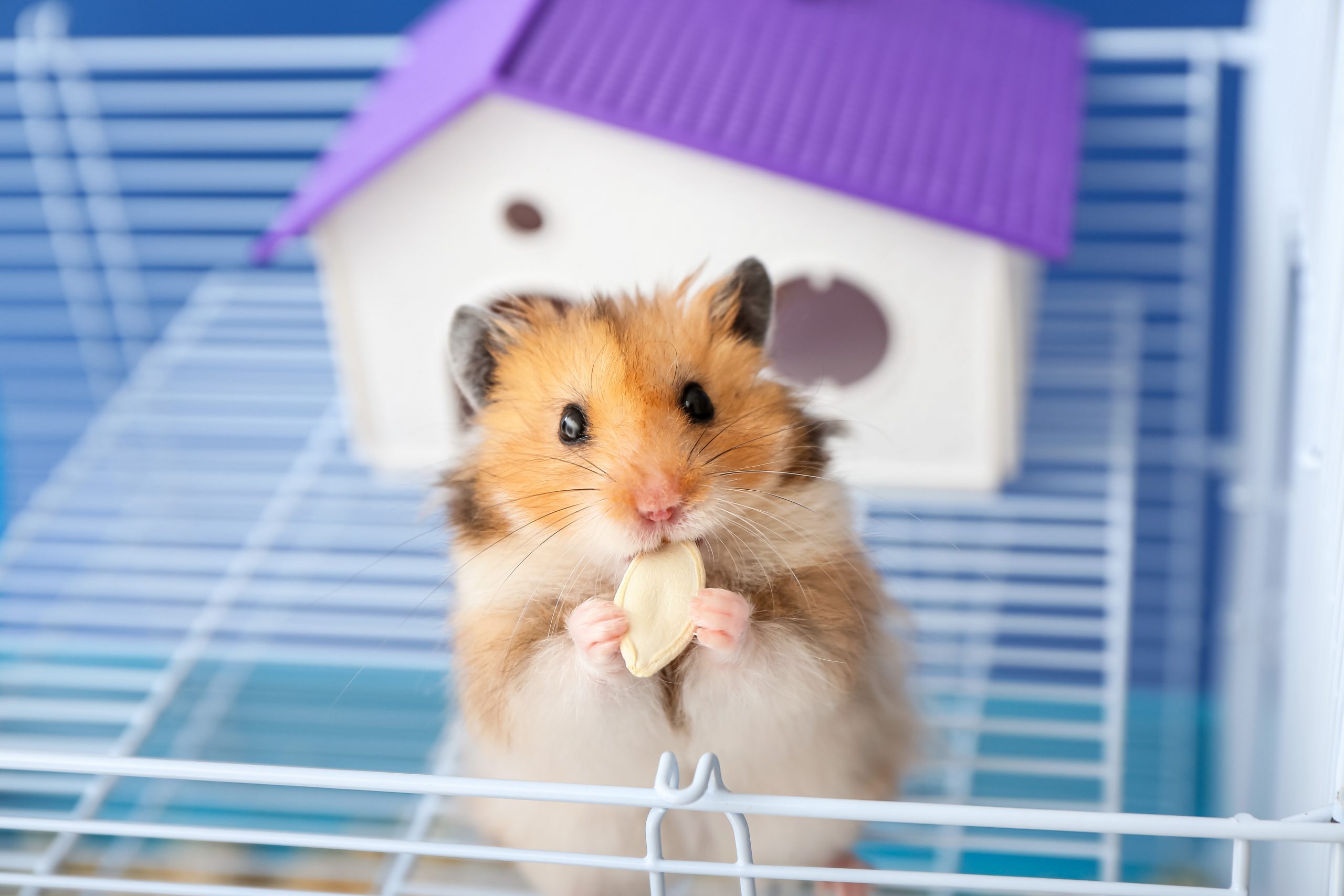 Scientists concluded, “We don’t understand this system as well as we thought we did.’ Yet, the Chief Medical Officer of Moderna (mRNA “vaccines”) said, “We are actually hacking the software of life. We think about it as an operating system. So if you could actually change that, if you could introduce a line of code, or change a line of code, it turns out it has profound implications for everything.”

Politicians would do well to place a moratorium on all genetic editing on any and all species of live on planet earth!

A team of scientists in the US have accidentally created overly-aggressive mutant hamsters following a gene-editing experiment.

Using the controversial CRISPR technology, researchers at Northwestern University were examining a hormone called vasopressin and its receptor, Avpr1a.

They opted to try and remove the latter from a group of Syrian hamsters, with the expectation it would increase bonding and co-operation between the lovable little critters.

That’s because Avpr1a is understood to regulate things like teamwork and friendship as well as dominance and bonding.

Their expectation proved to be wrong. Very wrong.

‘We were really surprised at the results,’ said Professor H Elliot Albers, the lead researcher on the study.

‘We anticipated that if we eliminated vasopressin activity, we would reduce both aggression and social communication.

‘But the opposite happened.’

The academics found the adorable bundles of fluff turned into mutant rage monsters exhibiting ‘high levels of aggression towards other same-sex individuals’.

All hamsters, regardless of genotype or sex, exhibited aggression (including chasing, biting, and pinning) when exposed to a nonaggressive, same-sex conspecific in a neutral arena.

Professor Albert admitted the results of the experiment were a ‘startling conclusion’.