In the Shephelah region or the Judean foothills of south-central Israel, archaeologists have unearthed the remains of a Seleucid Hellenistic fortress that was burned by Hasmonean (Judean) conquerors in the year 112 BC, the Israel Antiquities Authority (IAA) has revealed . It was clear from the condition of its ruins that the Hellenistic fortress had been destroyed by fire, which had presumably been lit by the Hasmoneans as they made their way toward the intended target of their invasion (the nearby city of Maresha, in the neighboring Greek-influenced kingdom of Idumea).

It is appropriate that this discovery has been announced so close to the beginning of Hanukkah. This Jewish holiday celebrates the liberation of the Second Temple in Jerusalem by the Maccabees, the family from which the Hasmonean leaders were descended. Both the Maccabees and the Hasmoneans battled against the Hellenistic Seleucid Empire and their allies, and their combined efforts ultimately brought the freedom and independence that the people of Judea had sought for so long. 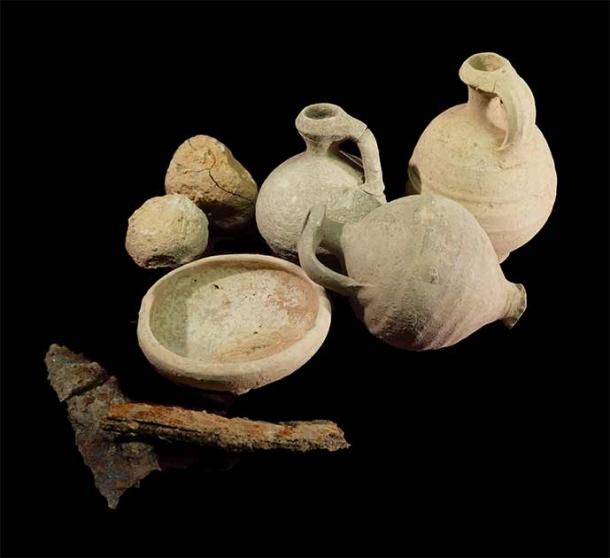 The razed Hellenistic fortress that the Jewish freedom fighters burnt to the ground provided few artifacts, but some survived including ceramics and metal. ( Israel Antiquities Authority )

The Hellenistic Fortress and the Struggle for Judean Independence

At the time the fortress was destroyed, the region it occupied was part of Idumea (which was known as Edom before it was occupied by Greek invaders and renamed by Greek settlers). This was a small independent kingdom allied with the infamous Syrian-based Seleucid Empire , which had subjugated Judea on and off since the fourth century BC. Idumea was established by people who’d moved into what is now southern Israel from the east (modern-day Jordan), and like the hated Seleucids they introduced many elements of the Hellenistic (Greek) culture to the region.

The Seleucid occupiers had finally been driven out of Judea by 125 BC. But they’d found a safe haven in nearby Idumea, and perhaps with Idumea as a launching point they hoped to one day reinvade Judea and reassert Seleucid control over the rebellious Judean people.

The recently excavated Seleucid Hellenistic fortress was built on a hill overlooking the entrance to the Hellenized city of Maresha, which had been founded 200 years earlier by Greek soldiers following the annexation of the territory by the forces of Alexander the Great . The men stationed at the hilltop fort around 112 BC were likely Seleucid soldiers, and their job was to help protect Maresha from Judean forces under the command of John Hyrcanus , the Hasmonean Dynasty leader of the now fully independent kingdom of Judea. 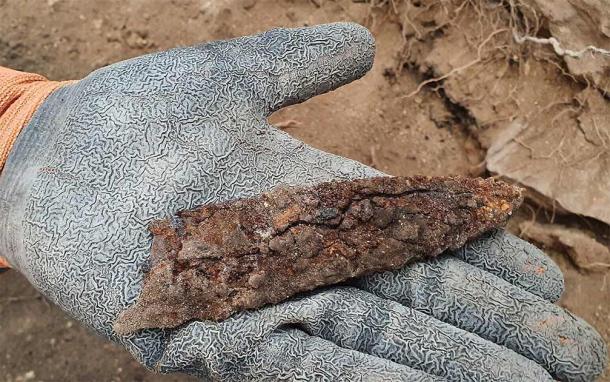 A weapon uncovered in the Lachish Forest excavation, probably used in battle in the Hellenistic period. (Ganor, Israel Antiquities Authority)

After securing final independence from the decaying Seleucid Empire, the ambitious Hyrcanus launched an empire-building mission of his own. One of the regions he set out to conquer was Idumea, which seemed a natural choice given its close geographical proximity.

In his determination to seize Idumea, Hyrcanus was undoubtedly motivated by territorial ambitions. But he also realized Judea would never be completely safe as long as a close Seleucid ally was allowed to exist on his southern border. 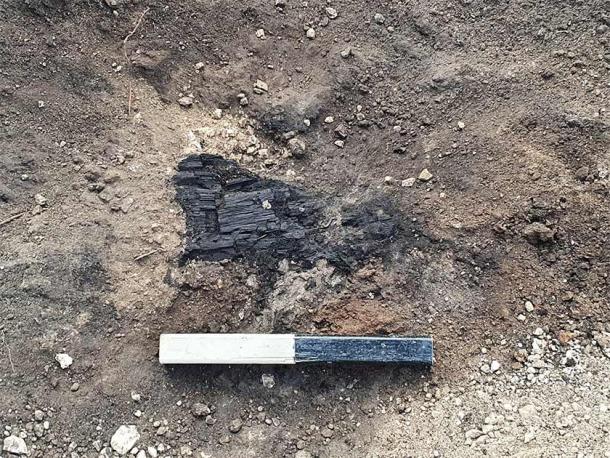 It became clear to archaeologists early on that the Jewish freedom fighters had razed the Seleucid Hellenistic fortress to the ground as so many burnt timber beams were found. ( Israel Antiquities Authority )

The city of Maresha was an obvious target for John Hyrcanus. The structure unearthed during the IAA excavations was one of a line of fortifications constructed by Hellenistic army commanders, who correctly anticipated the eventual arrival of the Judeans.

It isn’t known how many Seleucid soldiers were deployed at this fort, and at others like it. But the condition of the Hellenistic fortress’s ruins makes it clear that whatever number it was, it wasn’t nearly enough.

“Our theory is that the Seleucids blocked the entrance of the fortress and fled to the city as their enemies approached,” said archaeologist Ahinoam Montagu, who was one of the three archaeologists (along with Saar Ganor and Vladik Lifshits) assigned to finish excavating the fort. “As the Hasmoneans reached the structure, they set it on fire.”

The fortress was built in the form of a square, with dimensions of 50 feet (15 meters) on each side. Inside the still-preserved stone foundations, the archaeologists found charred wooden beams, which would have supported the structure’s roof before they were destroyed by fire. Artifacts found at the site included dozens of coins and hundreds of pottery shards, which were dated to approximately the second century BC.

Before the building was burned, it appears the Seleucid soldiers put up no resistance.

“We uncovered only a few animal bones and a fragment of a sword,” Montagu explained. “If a battle was fought here, there would have been a lot more remains, including human remains and artifacts.”

It is possible that only a few individuals charged with lookout duty were stationed in the fort at the time of the Judean invasion. If that was the case, they would have fled to the city to warn its inhabitants as soon as they spotted the Judean armies advancing from the distance.

The work of archaeologists at sites as large and ancient as the recently unearth Hellenistic fortress in south-central Israel is painstakingly slow but very thorough. ( Israel Antiquities Authority )

In Any Time or Place, War is Hell

Whatever strategies they might have pursued, the Seleucid and Idumean forces proved to be no match for the armies of John Hyrcanus. He successfully conquered Maresha and the rest of Idumea, increasing the size and power of his rapidly growing kingdom in the process.

After successfully subduing the people of Idumea, John Hyrcanus might have been expected to institute a tolerant style of rule. After all, the Seleucid ruler Antiochus IV had set off the original Maccabean Revolt in 167 BC by aggressively suppressing the Jewish religion. And when the Seleucids briefly regained control over Jerusalem from 133 to 128 BC, resentment toward their heavy-handed tactics had motivated Hyrcanus to rebel against their rule once again.

But Hyrcanus was not a tolerant conqueror. Looking for revenge for what had happened in Judea, or perhaps paranoid about having an alternative religious tradition seeking converts inside Judea’s expanded borders, Hyrcanus forced the Idumeans to renounce their traditional beliefs and convert to Judaism. The religious intolerance that provoked so much outrage in Judea was repeated in Idumea by the Judeans themselves, showing once again that human rights abuses on all sides are an inevitable consequence of war. 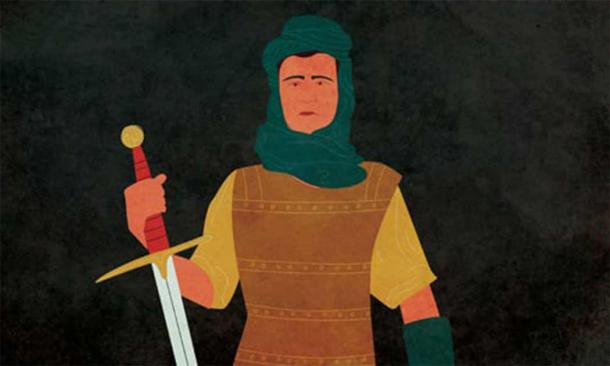 The Maccabee Jewish freedom fighters of ancient Israel freed Judea from the Syrian-Greek occupiers during the Second Temple period and were fierce warriors. ( Chabad)

The freshly excavated hilltop fortress was found several years ago during a survey for an upcoming road construction project. The excavation of the site began in 2020 and continued through this year.

The head of the Israel Antiquities Authority, Eli Eskozido, highlights the importance of the fort’s discovery, with respect to ancient Judea’s political and religious history.

“The stories of the Maccabees are coming to life before our eyes,” he stated in the Jerusalem Post . “In a few days, we will be celebrating Hanukkah, whose central theme is the Hasmoneans’ defeat of the Hellenists, leading to the establishment of the first independent sovereign Jewish entity. The Hasmoneans could have had no idea that 2,000 years later, students living in the State of Israel would be following in their footsteps. It is extremely exciting.” The Second Temple period was a time when heroes were made in Israel in the fight against the powerful Seleucid Empire and its allies. 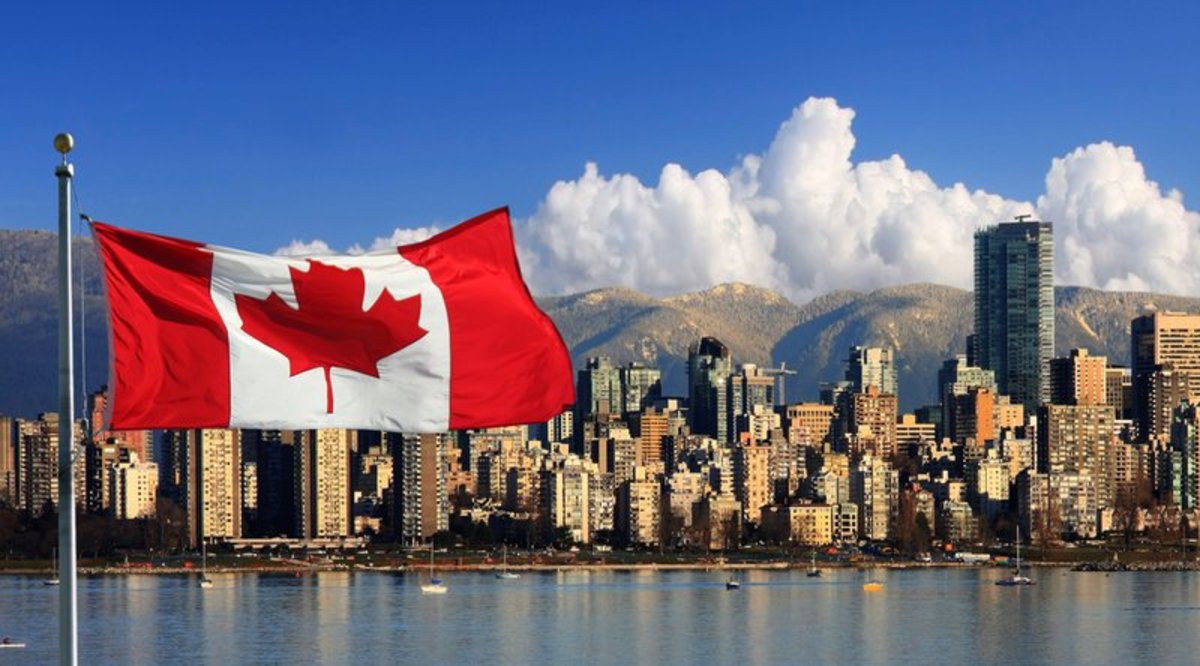 A bitcoin ETF offering monthly yields has been listed in Canada today. The Purpose Bitcoin Yield ETF is live on the Toronto