Flavius Zeno was a 5th century Roman Emperor, whose reign was plagued by domestic revolts and religious dissention, and it appears that he was just as unlucky in death as he was in life! According to Byzantine Greek historians, Zeno was accidentally buried alive after falling ill. However, when his cries were heard coming from within his sarcophagus, his wife refused to open his tomb! 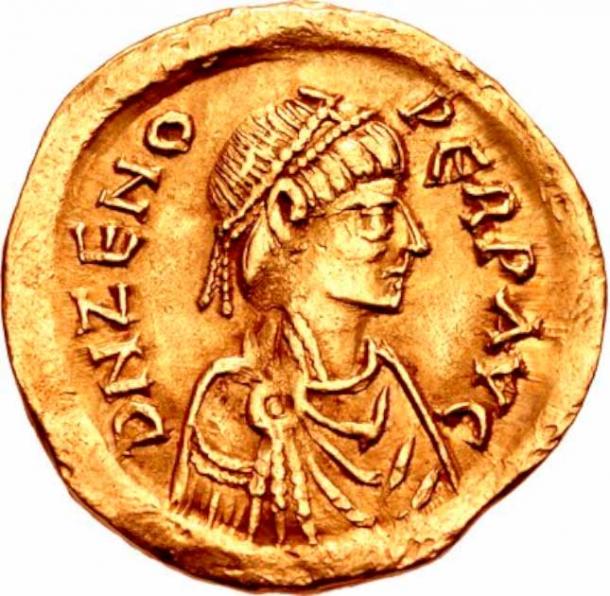 On April 9, 491 AD, Zeno died in Constantinople. Historical records are unclear as to the cause of his ill health, but reports indicate it may have been dysentery, epilepsy, or ‘becoming insensible from drinking’.

According to two 11th and 12th century Byzantine Greek historians, Joannes Zonaras and George Kedrenos, Zeno was thought to have died from drinking or illness and his body was placed in a sarcophagus in the Church of the Holy Apostles. However, he awoke from his state of unconsciousness and for three days cries of “have pity on me” could be heard coming from within.

Zonaras and Kedrenos reported that Zeno’s wife, Empress Ariadne, who was hostile towards her husband, refused to allow his subjects to intervene and open his tomb. If these reports are true, Zeno would have died a slow death of asphyxiation and dehydration.