For all of you parents and grandparents out there who still believe that the Walt Disney Company produces “family friendly” entertainment safe for young children, you need to pay attention to what is going on in Florida right now. 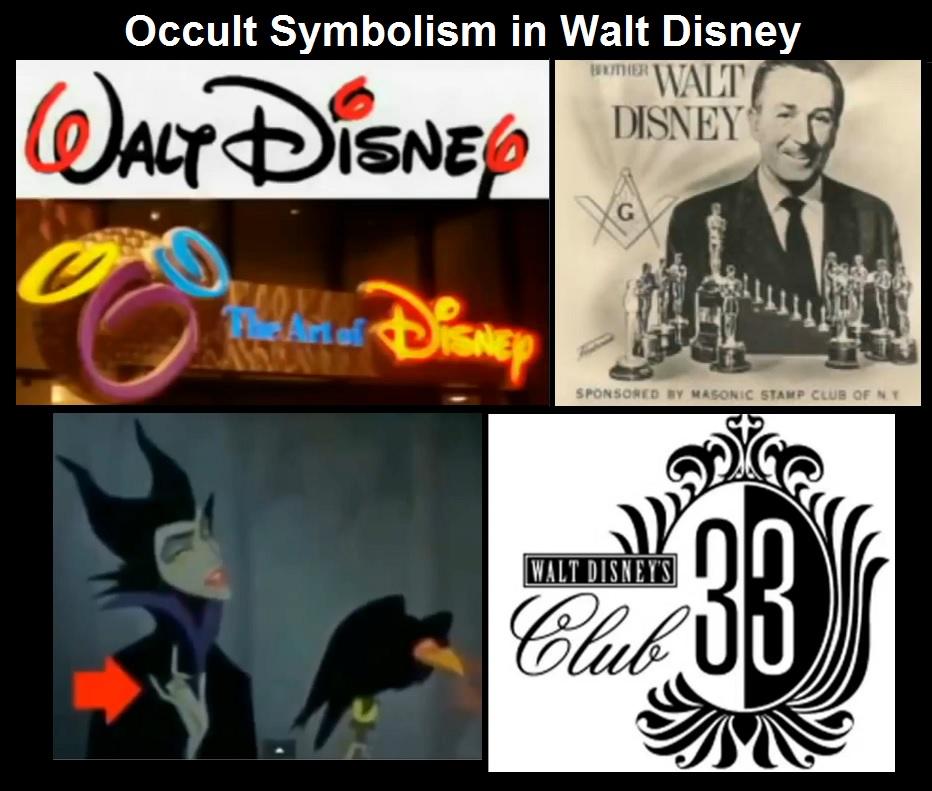 First, four Disney employees in Florida were recently arrested for human trafficking, with one of them being a 27-year-old lifeguard who reportedly sent sexual images of himself and graphic sexual messages to an undercover detective who was posing online as a 14-year-old girl.

Four Disney employees were among more than 100 people arrested as part of a human trafficking operation in Florida, authorities said.

One of the Disney employees was a 27-year-old man who worked as a lifeguard at Disney’s Polynesian Village Resort, Judd said.

That man allegedly sent sexual images of himself and graphic sexual messages to an undercover detective who was posing online as a 14-year-old girl, Judd said.

“Four arrests of this magnitude in a week is simply remarkable,” Judd said at a news conference. (Full article).

Then, the Walt Disney Company publicly criticized a new law that was recently passed in Florida that is supposed to protect children from sexual predators.

Disney is infested with pedophiles:

And then yesterday, a Twitter user named Christopher Rufo published 3 videos of 3 Disney Executives from an internal meeting where they discuss their transgender and LGBTQIA agenda for children. (One of these was included in the Tucker Carlson interview).

SCOOP: Disney corporate president Karey Burke says, “as the mother [of] one transgender child and one pansexual child,” she supports having “many, many, many LGBTQIA characters in our stories” and wants a minimum of 50 percent of characters to be LGBTQIA and racial minorities. pic.twitter.com/oFRUiuu9JG

SCOOP: Disney diversity and inclusion manager Vivian Ware says the company has eliminated all mentions of “ladies,” “gentlemen,” “boys,” and “girls” in its theme parks in order to create “that magical moment” for children who do not identify with traditional gender roles. pic.twitter.com/OWsGTUoeCA

SCOOP: I’ve obtained video from inside Disney’s all-hands meeting about the Florida parental rights bill, in which executive producer Latoya Raveneau says her team has implemented a “not-at-all-secret gay agenda” and is regularly “adding queerness” to children’s programming. pic.twitter.com/eJnZMpKIXT

This is a good time to remind everyone that Walt Disney himself was a 33rd degree Freemason and that occult symbols have been used in Disney entertainment since the beginning.

Australian Altiyan Childs, in his excellent presentation on Freemasonry and Satanism, has a section on Walt Disney and his company that we have lifted out into a minute and a half video clip on our Bitchute Channel.

And let’s not stop with just Walt Disney. This nation, the United States of America, was founded by many Freemasons such as George Washington, and while the Constitution they wrote and ratified was supposed to protect civil rights for all Americans, most of these founders were themselves owners of African slaves and involved in human trafficking.

One doesn’t have to look very far to see the influence of Freemasonry and their occult symbols on the founding of our nation. Just pull out a U.S. 1 dollar bill from your wallet, and you will see many occult symbols.

This is another video clip from Altiyan Childs’ presentation on Freemasonry and Satanism. This is on our Bitchute channel.