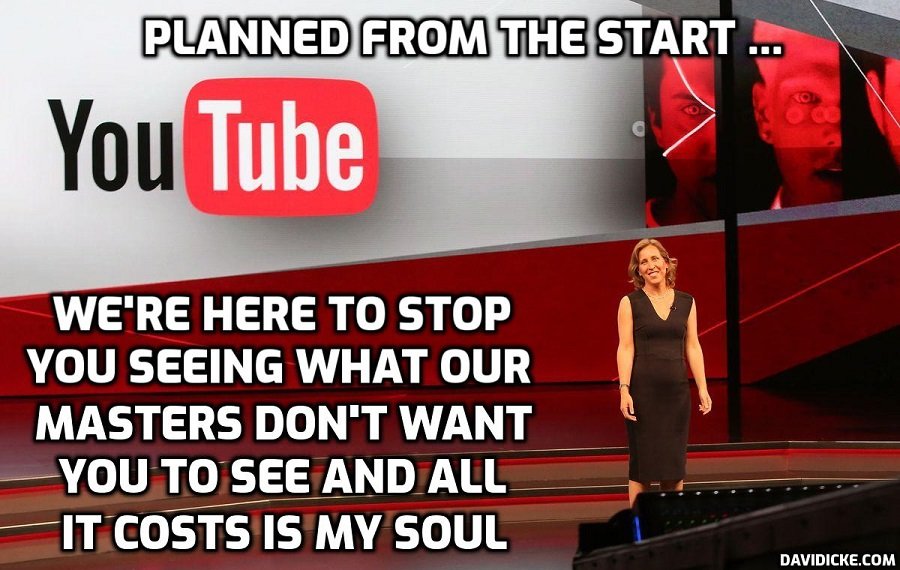 YouTube suspended Sen. Ron Johnson’s (R-Wis.) account for one week over a video of a panel discussion on COVID vaccines. The panel featured doctors, scientists and people injured by the vaccines.

For the fifth time this year, YouTube suspended Sen. Ron Johnson’s (R-Wis.) YouTube channel — this time for “spreading misinformation” in a video of a Nov. 2 roundtable discussion featuring scientists, doctors and people injured by COVID vaccines. Or as Johnson said in a tweet: “For the 5th time this year, @YouTube is censoring me from telling you the truth.”

For the 5th time this year, @YouTube is censoring me from telling you the truth.

This time they don’t want you to hear 3.5 hours of stories from doctors, scientists and the vaccine injured.

At least you can still watch it for yourself on @rumblevideohttps://t.co/IBOcjxZyu9

A YouTube spokesperson told The Hill, the platform suspended Johnson’s account for one week, beginning Nov. 13, and removed part of the 4-hour video of the panel discussion, but allowed a shorter version to stay up.

“We craft our policies to reduce the risk of real-world harm, updating them as official guidance evolves, and we consider the context of a video to make exceptions that balance open discussion of people’s experiences with preventing the spread of harmful misinformation.” 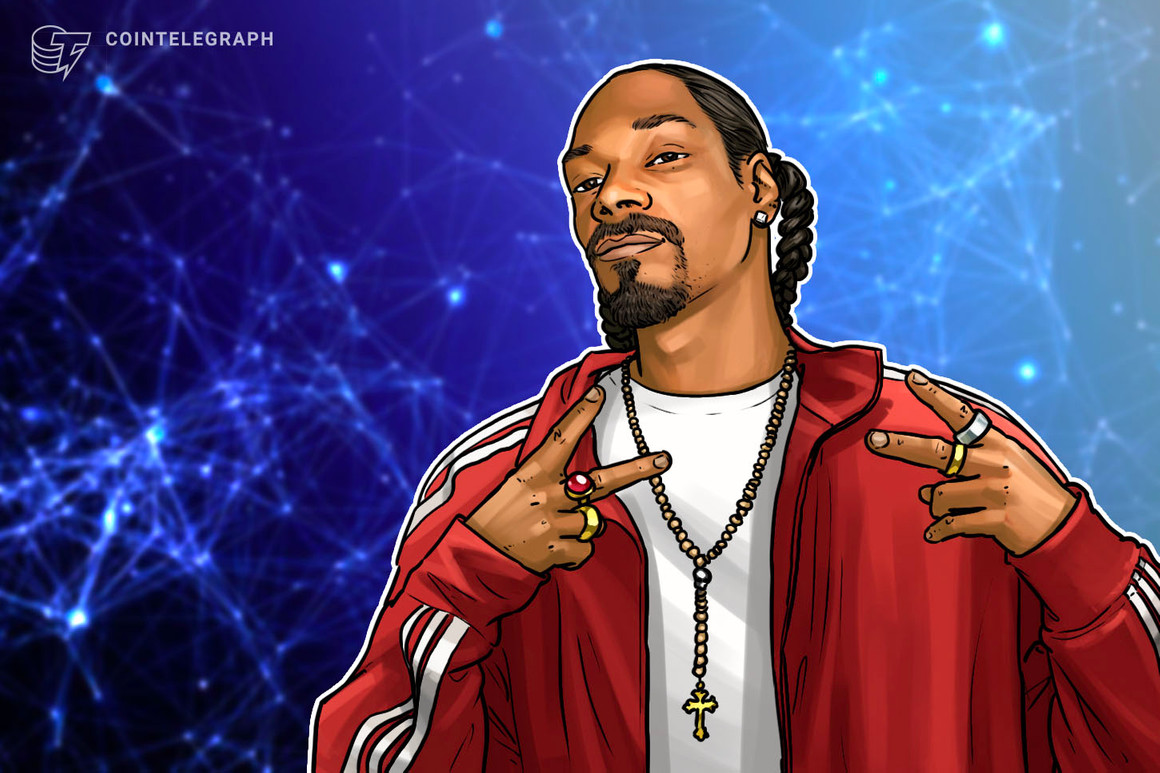