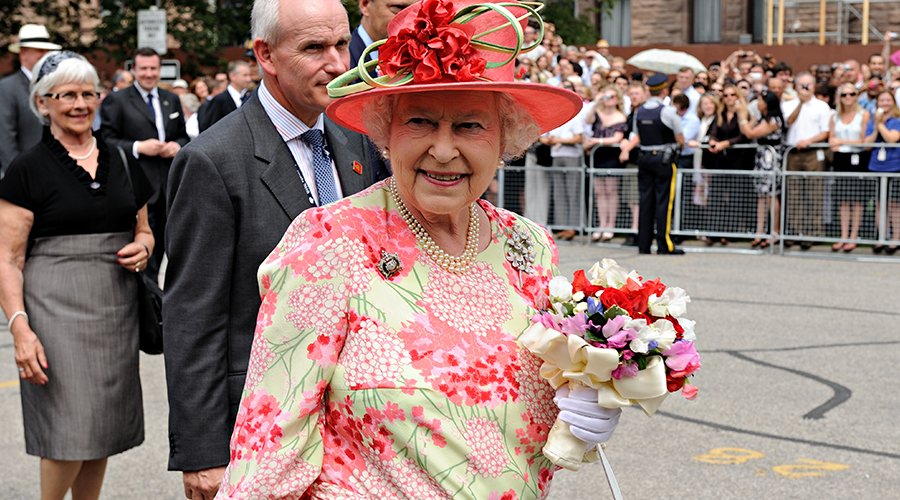 It has been a cornerstone of the Establishment for more than 250 years, but the Crown Estate has now put itself at the centre of a very modern debate.

Bosses trying to foster an ‘inclusive environment’ for staff have compiled a nine-page guide on gender and sexual identity that includes the acronym ‘LGBTQIAPK’ – standing for lesbian, gay, bisexual, transgender, queer/questioning, intersex, asexual, pansexual and kink.

The organisation’s ‘LGBT + Glossary of Terms’, obtained by The Mail on Sunday under Freedom of Information legislation, lists more than 70 different words and phrases, including many in common use such as gay, homophobia, trans and even drag queen.

But others are less known and more controversial. They include ‘down low’, referring to men of colour who identify as heterosexual but who engage in homosexual acts, and ‘gender outlaw’, described as a ‘person who refuses to be defined by the conventional definitions of male and female’.