In 1221, to avoid being captured by the invading Mongols, Rashid, the Shah of Shirvan, abandoned his capital Shemakha, where the  Genghis Khan’s  generals Subotai and Jebe had ordered a siege tower to be built from corpses. Rashid fled to the fortress of Derbent. With winter still in their favor, Subotai and Jebe pursued Shah Rashid and headed north towards the Pass of Derbent. The Pass of Derbent was strategically important as it occupies the narrow gateway between the Caspian Sea and the Caucasus Mountains and it served as a barrier between civilization and the steppe.  In their quest to reach “ the land of the narrow faced men with light hair and blue eyes ” the Mongols needed to secure this location in order to head north, towards the Land of the Rus. 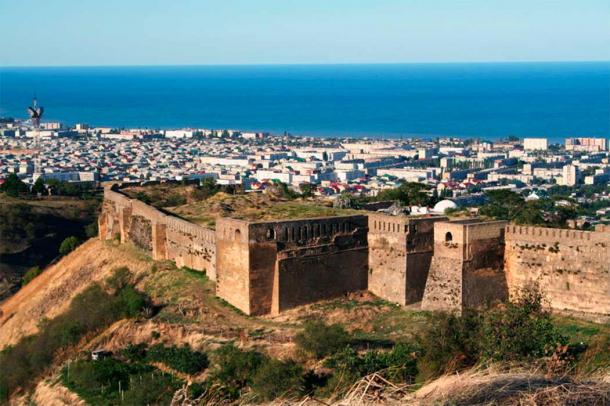 Before Subotai moved north towards the fortress, he sent a message to Shah Rashid that he wanted to negotiate. Whether or not Rashid knew of the Mongols intention to march north is not known. Subotai’s message was clear; he had no intentions of conquering Georgia, let alone the province of Shirvan. Subotai just wanted assistance to pass through the region. He promised Rashid that he would not touch the city if the Mongols were provided supplies for their men and animals and guides to help them pass over the mountains. Rashid agreed and sent ten notables to the Mongol camp, but he had instructed the guides that they were to take the long and most challenging route through the mountains. Rashid had another group of notables preparing to take the shortest route through the mountains to sound the alarm to their Cuman (Qipchaqs) allies on the western steppe that an enemy army was approaching and would be passing through their territory. Once the notables arrived in Subotai’s camp, he made the terms of the agreement clear to them, and to show how serious he was; he had one of the ten executed. After being informed of the perilous journey that lay ahead, Subotai and Jebe agreed to leave behind anything too cumbersome, such as siege equipment and heavy baggage. 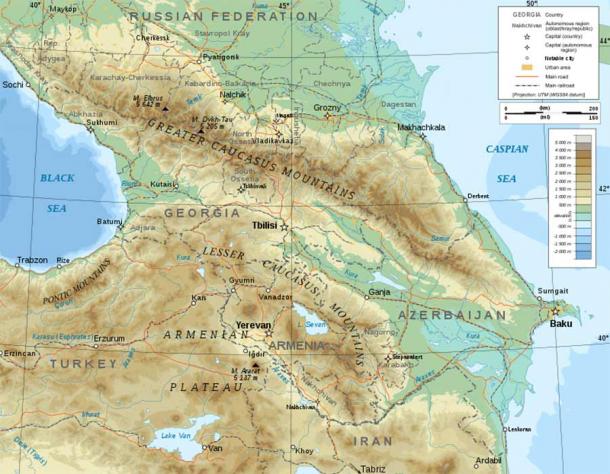 As the Mongols made the long trek over the mountains, many men froze to death.

Like this Preview and want to read on? You can!  JOIN US THERE  ( with easy, instant access  ) and see what you’re missing!! All Premium articles are available in full, with immediate access.

Cam Rea  is an author and military historian. He has written numerous articles for Ancient Origins, Classical Wisdom Weekly, and has authored several books, including:  The Wars of Israel: A Military History of Ancient Israel from the End of Judges to Solomon