Ever since the Indian government listed a cryptocurrency bill to be taken up in parliament during the upcoming session that starts next week, much debate has transpired about whether the government will ban cryptocurrencies, such as bitcoin and ether.

Indian crypto legislation is drawing near. The Indian government has listed a cryptocurrency bill to be taken up in Lok Sabha, the lower house of India’s parliament, for the winter session which starts on Monday, Nov. 29.

The bill titled “The Cryptocurrency and Regulation of Official Digital Currency Bill 2021” seeks to “prohibit all private cryptocurrencies in India, however, it allows for certain exceptions to promote the underlying technology of cryptocurrency and its uses.”

Much debate has transpired about whether the Indian government will ban cryptocurrencies such as bitcoin (BTC) and ether (ETH).

The crypto bill itself has not been made public and the government has not made any official statements regarding the bill. However, many publications and industry insiders have been speculating and quoting various sources familiar with the matter.

I just got off with a call with a few high-level officials from MOF [Ministry of Finance]. There is no complete ban, but the direction is to regulate crypto in line with FATF [Financial Action Task Force] guidelines.

Gaurav added that crypto will be an asset class regulated by the Securities and Exchange Board of India (SEBI) and crypto exchanges will need to obtain licenses from the regulator. “All positive notes,” he wrote.

My belief is that we will have some kind of coherent regulation, but on the tougher side.

Shekhar explained: “There have been lots of positive vibes from the government. We met the finance committee of Parliament around two weeks back … The message or the feelers which we are getting from the government is that they’re looking for some kind of regulation — strict regulation, but not a complete ban.”

Tanvi Ratna, CEO of Policy 4.0, commented: “Yes, it’s expected that the government will pass legislation in this session itself. However, it may not be a complete legislation … It is expected that some basic coins such as BTC, ETH etc could be allowed in some form.”

However, some media outlets have reported that the government is planning to ban all cryptocurrencies and regulate only central bank digital currencies to be issued by the central bank, the Reserve Bank of India (RBI).

Priyanka Chaturvedi, a member of Rajya Sabha, the upper house of parliament, commented on the news of the Indian government planning to ban cryptocurrencies via Twitter:

If true, this is a recipe for disaster India doesn’t need. Banning all private crypto currencies is basically killing the space — robbing India of creating an ecosystem for new age Fintech.

The Blockchain and Crypto Assets Council (BACC) of the Internet and Mobile Association of India (IAMAI), issued a statement Thursday asserting that “a blanket ban on cryptocurrencies will encourage non-state players thereby leading to more unlawful usage of such currencies.”

Last week, Indian Prime Minister Narendra Modi urged all democratic countries to work together on cryptocurrency to “ensure it does not end up in wrong hands, which can spoil our youth.” He also chaired a comprehensive meeting on crypto. Furthermore, India’s Parliamentary Standing Committee on Finance held a meeting with representatives from the crypto industry.

Do you think India will ban cryptocurrencies like bitcoin? Let us know in the comments section below.

Top 10 Ancient Secrets That Were Kept from Humanity… Documentary

From the mysterious origins of civilization to startling revelations about the pyramids, discover how the ruling elite have hidden ancient knowledge from 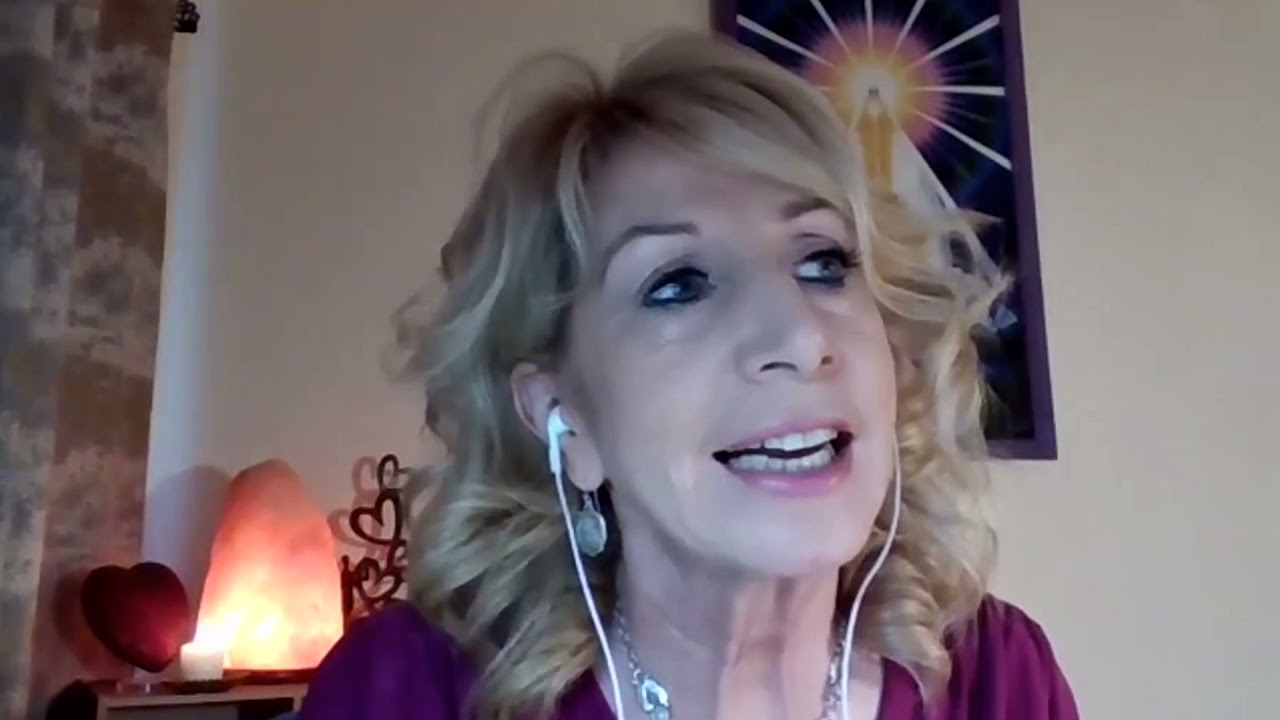 Where Do Our Loved Ones Go When They Die? Amazing Testimony, Mariel Forde Clarke PT1

A long forgotten civilization once build an incredible array of structures in South Africa. Thanks to these 100, 000 year old discoveries