We’ve all heard the expression “to die laughing” to refer to a bout of uncontrollable laughter. But did you know that it actually happens? When looking at the Hellenistic bust of Chrysippus housed at the British Museum , you’d never guess how he perished. The portrait depicts the ancient Greek philosopher with a stoic, or emotionless expression, especially apt since Chrysippus was a Stoic philosopher who mastered the power of self-discipline.

The 3rd century BC philosopher was a native of the port city of Soli in modern-day Turkey, who moved to Athens and studied under Cleanthes. A rather antisocial being, famous for his willpower and solemn nature, Chrysippus ended up becoming the head of the Stoic school after the death of Cleanthes in about 230 BC. He was said to have been in the habit of writing at least 500 lines per day, a practice which was probably the envy of all writers, then and now. By the end of his life it is said that he had written over 700 works, although most of it has been lost. 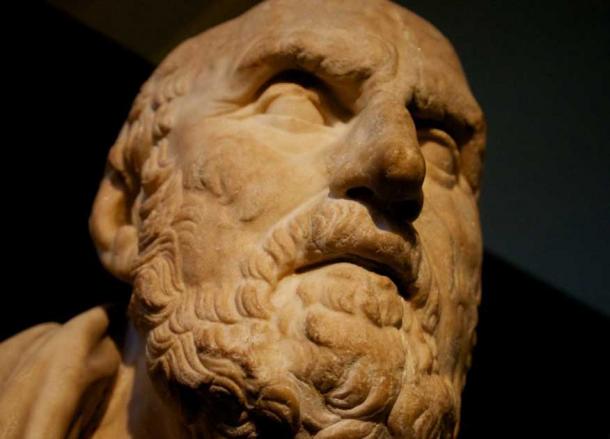 Marble bust of the Stoic philosopher Chrysippus, housed at The British Museum in London. (Paul Hudson / CC BY 2.0 )

Chrysippus of Soli was featured in The Lives and Opinions of Eminent Philosophers , by the 3rd century AD biographer Diogenes Laertius, which has become one of the main sources of information about the history of Greek philosophy. An article by Sergi Grau, entitled How to Kill a Philosopher , examines the literary deaths of the ancient Greek philosophers within this biographical work :

“In the mind of ancient biographers, the death scene is the last chance to confirm and glorify a character definitively, or to punish him for his way of life, and, if he is an intellectual, to reject the ideas expressed in his work.”

In Laertius’ work, Chrysippus’ death at the age of 73 is partly blamed on having drunk too much unmixed wine during a sacrificial feast during the 143rd Olympiad. Diogenes Laertius also makes reference to another, more absurd, version of events in a scene reminiscent of Monty Python’s comic sketch, The Funniest Joke in the World , whereby a joke so funny that all who read it died laughing was weaponized to beat the Germans in WWII. It seems that on spotting a donkey eating figs, Chrysippus told its owner to give it some wine to help wash the figs down, before laughing so much at his own joke that he died laughing , ended his prestigious career in one fell swoop. 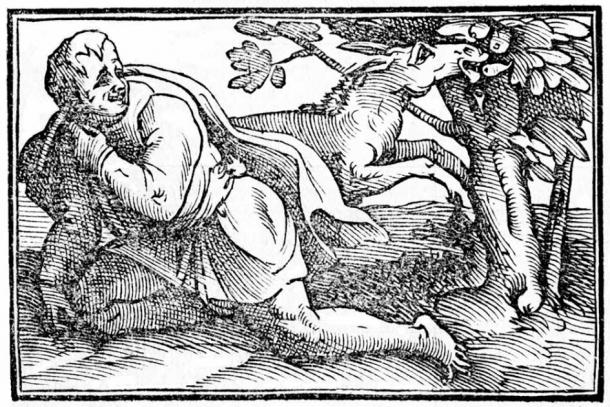 All jokes aside, whether he died from alcohol poisoning or from a fit of uncontrollable laughter, there’s probably little truth to these death stories . These were more likely a jab at the Stoic belief in living life free from unruly emotions and the importance of self-control. Chrysippus even wrote a book on the subject, entitled On Passions , in which he explained how to use reason and philosophy to keep unruly emotions in check.