Russia To Legalize Use Of Crypto In International Trade – Bitcoin Magazine 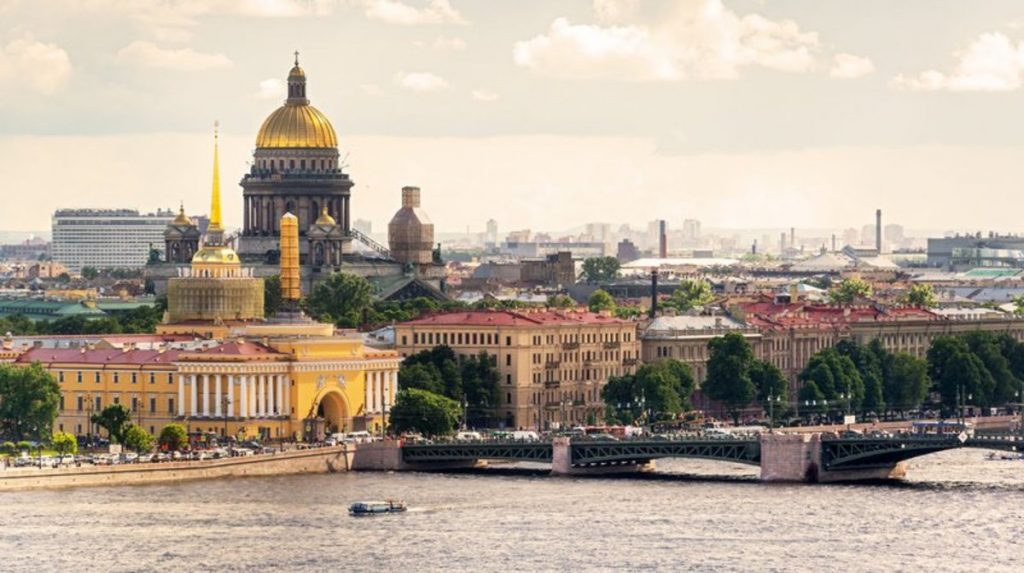 Russian Arrested for Defrauding Buyers of Mining Hardware Worth Over $300,000 – Mining Bitcoin News Police in the southern Russian city of Astrakhan have detained a man accused of defrauding people who wanted to purchase crypto miners. Law enforcement officials say the suspect made millions of rubles through fictitious sales of mining devices to Russian citizens and foreigners. Investigators Claim Russian Made Money Selling Nonexistent Crypto Mining Rigs A resident […]