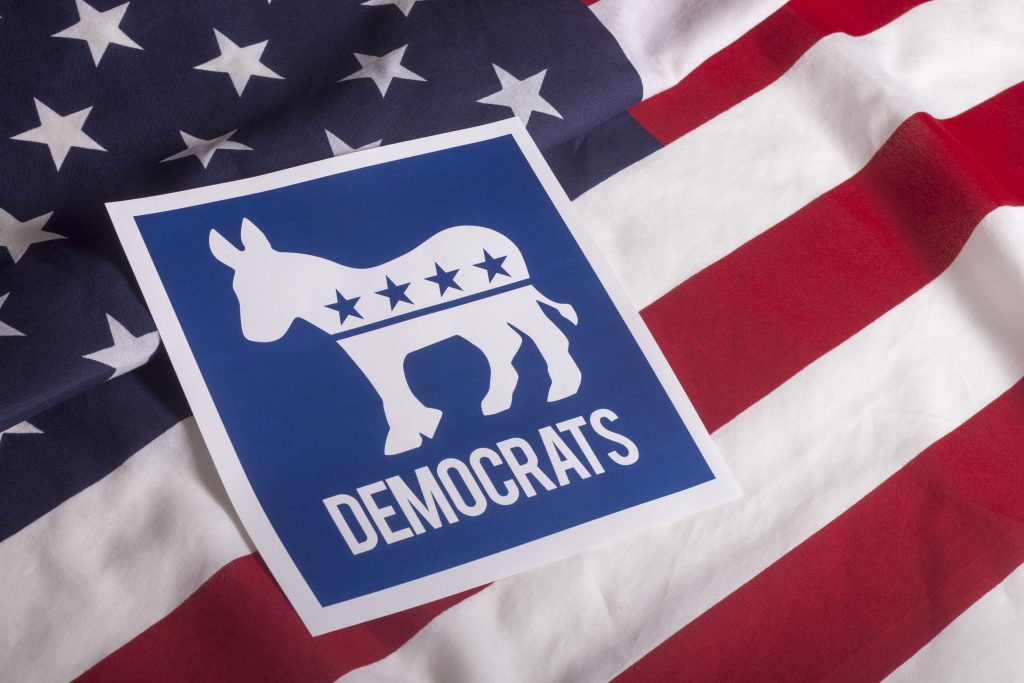 Texas gubernatorial candidate Francis “Beto” O’Rourke (D) was confronted by an independent reporter over his disgraceful stunt earlier this week where he rushed a stage of GOP leaders providing updates about the Uvalde shooting.

“How do you feel about exploiting dead kids?” reporter Drew Hernandez asked Beto during a meet-and-greet outside the NRA convention in Houston on Friday. “Do you care? The parents in Uvalde said they didn’t want you there.”

BETA MALE: I confronted @BetoORourke today and asked him why he decided to exploit dead kids, he refused to give me an answer. He sure seems big and bold on stage, but when confronted he won’t even look at me pic.twitter.com/7QBkz2TT3D