Mystery at Blind Frog Ranch – the Owner Tells the REAL STORY… A MUST WATCH!!! 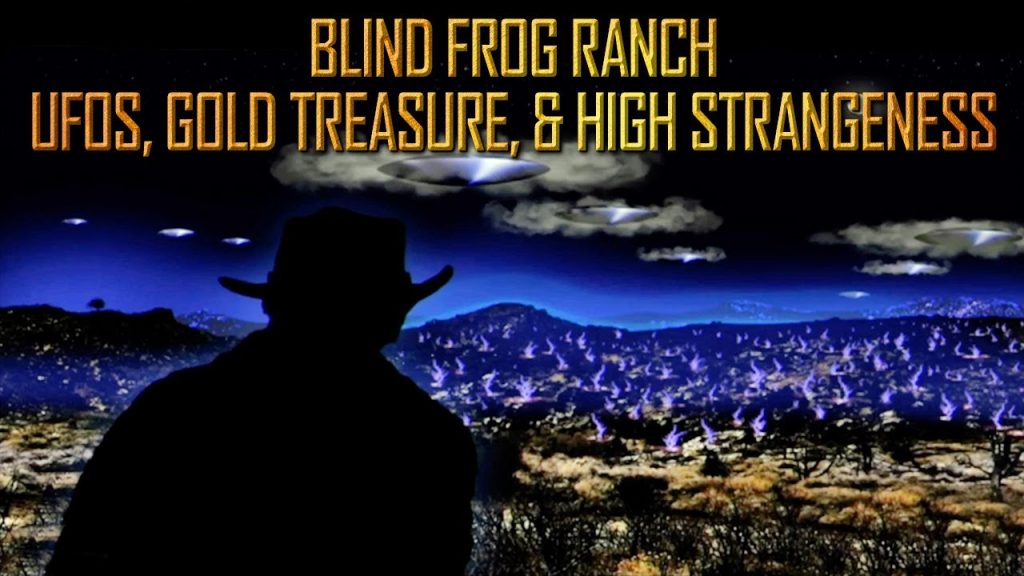 In Partnership with UFO Mega Con https://bit.ly/UFO_MEGA_CON_USA – Presented by Duane Ollinger, an oil field/refinery contractor , entrepreneur, and adventurer, and 66% owner of Blind Frog Ranch. You may recognize him from the new hit TV show “Mystery at Blind Frog Ranch”. Blind Frog is located just 20 miles north of Skinwalker Ranch. Both properties […]

Ted Loman’s UFOAZ Talks Series – In this rare interview, Ted Loman, the host and producer of UFOAZ Talks Series joined by ex-Military Whistle-blower Robert Dean ( 1928 – 2018) who reveals some of the most secret study programs on UFOs at S.H.A.P.E (Supreme Headquarters Allied Powers Europe), some of which were so secret, only […] 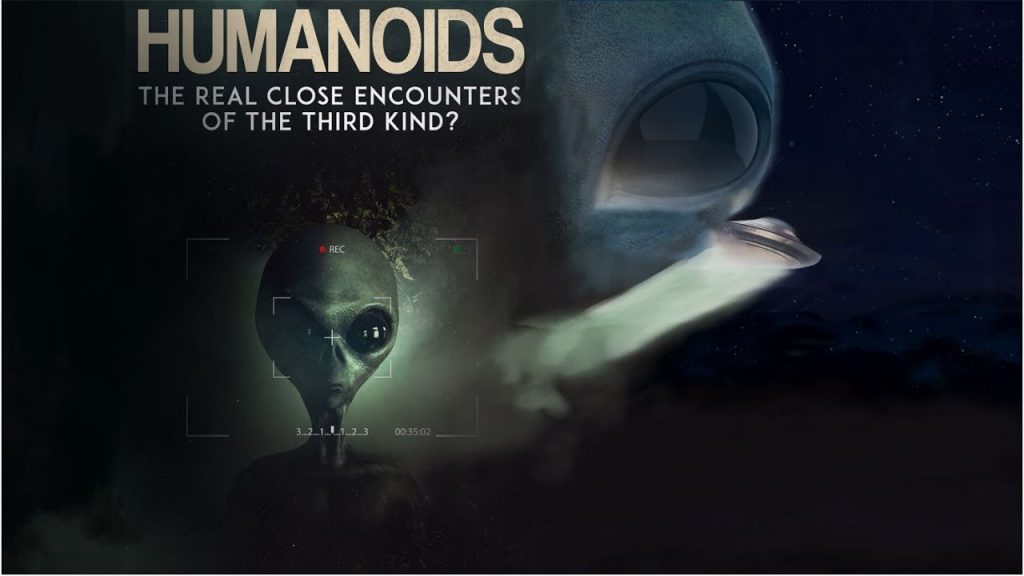 2022 Film & Documentaries Releases Humanoids: The Real Close Encounters of The Third Kind? “Humanoids” is the new controversial documentary about alien contact cases. More commonly referred to as close encounters of the third kind. This film includes video footage never seen before of possible aliens which has yet to be disproven. Watch on Amazon […] 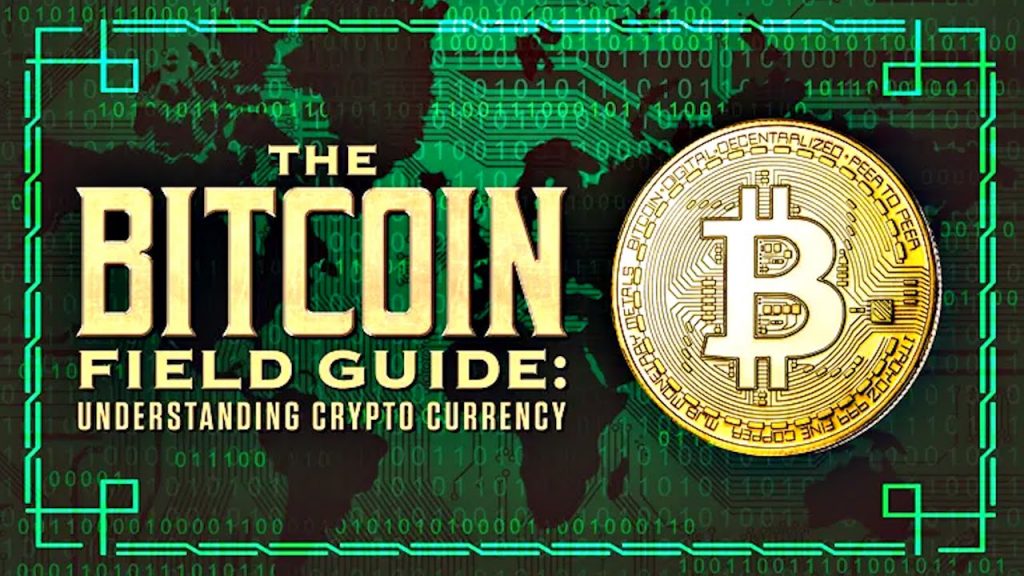 2022 Film & Documentaries Releases The Bitcoin Field Guide – From mainstreet to wallstreet we speak to industry professionals working in different areas of crypto business. Comedically, each chapter is designed to explain crypto so it’s easy to understand. Behold NFTs, DEFI, blockchain, meta and the future. Watch Free (US): https://bit.ly/TheBitcoinFieldGuide Experience More of These […] 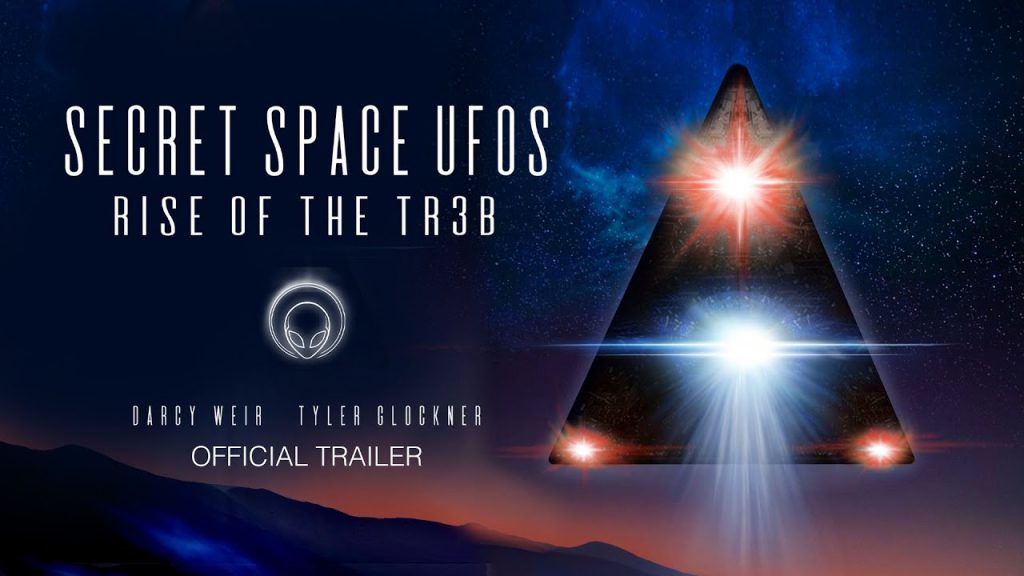 2022 Film & Documentaries Releases The legendary TR3B is said to be the very first Alien Reproduction Vehicle that the military built secretly for clandestine space exploration. History of triangular UFO sightings and top secret military aircraft is discussed by the best and brightest in this research field. Watch Free (US): https://tubitv.com/movies/660491/secret-space-ufos-rise-of-the-tr3b?start=true Experience More of […] 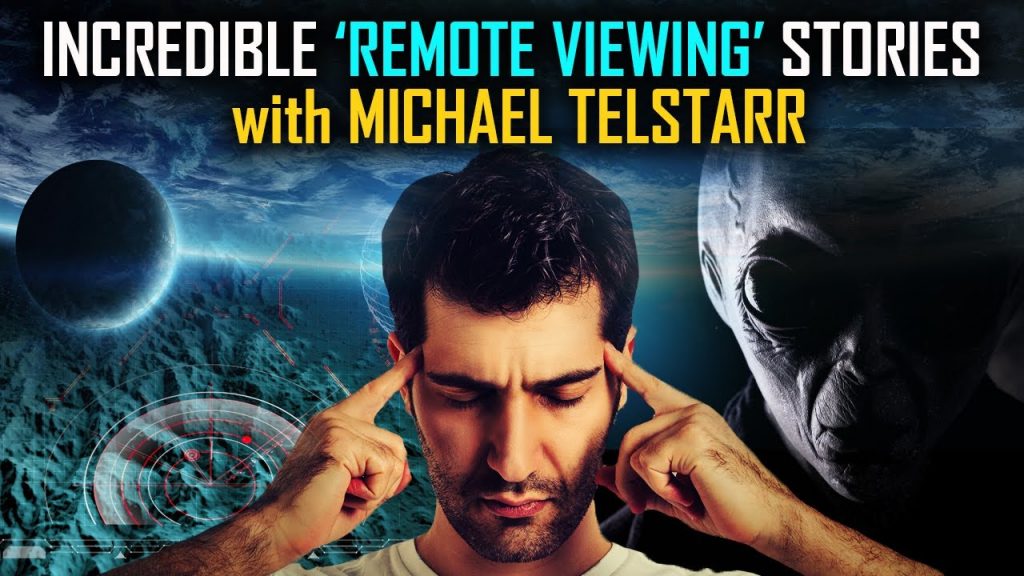 In Partnership with UFO Mega Con https://bit.ly/UFO_MEGA_CON_USA – The correlation between remote viewing and extraterrestrials, also known as EBE’s. Remote viewers would be attracted to targets which would often attract “high strangeness events”, which included alien spaceships. Also, TIME TRAVEL was found to be possible. With the help and direction of Ingo Swann and a […] 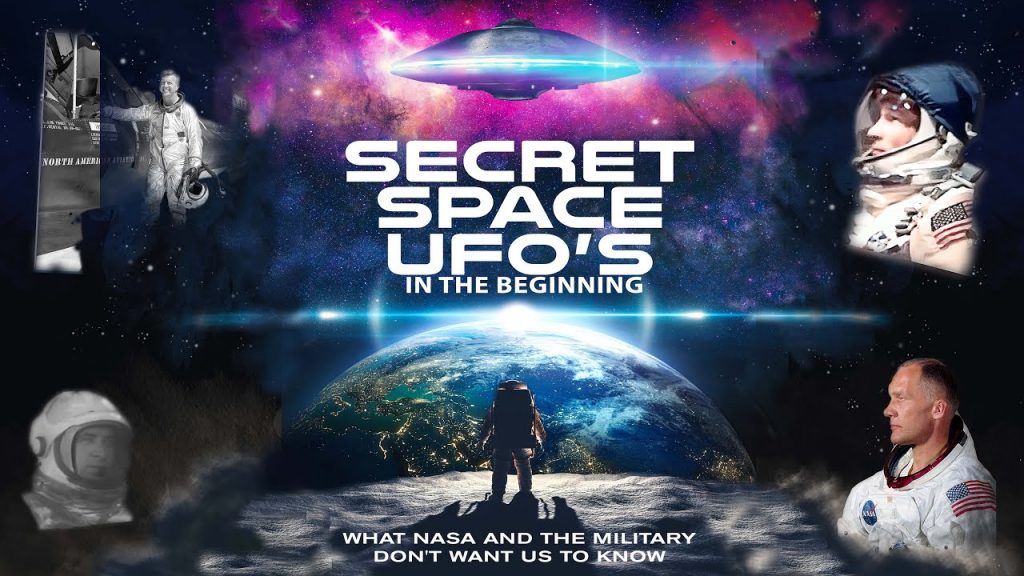 2022 Film & Documentaries Releases Researchers have been discussing a Secret Space Program for many years and this film is geared to set the facts straight about real secret space activities. Proof that NASA has had capabilities to hide UFOs and space anomalies from the public from the very beginning of their space program. Watch […] 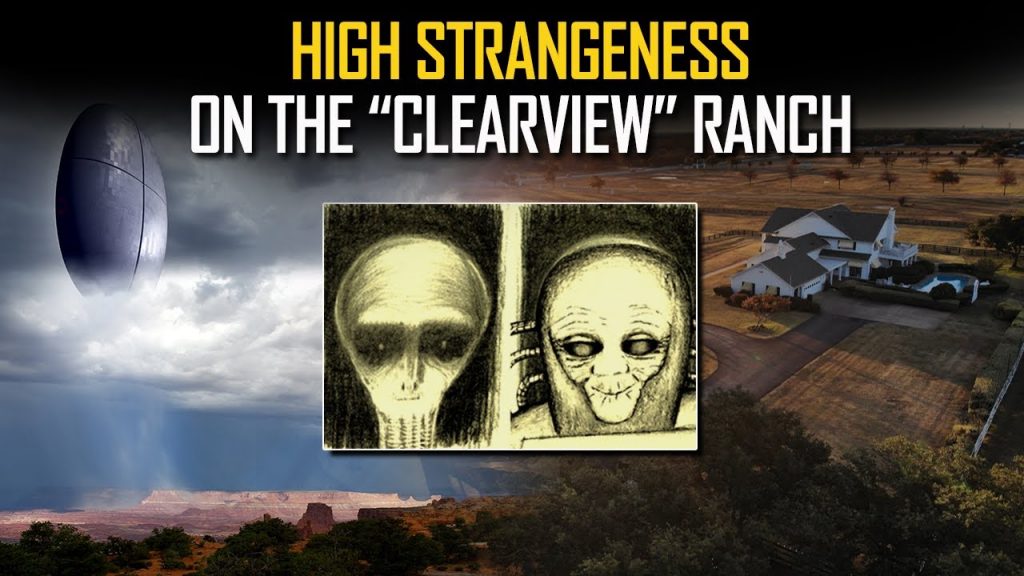 Courtesy of UFO Mega Con https://bit.ly/UFO_MEGA_CON_USA – There’s a town in Colorado that’s seen its fair share of very unusual events. In UFO folklore, it was known as the “Clearview” Ranch. At the time the newspaper headlines dubbed the ranch the “Close Encounter Capital of the US”. A place of mystery and intrigue, it has […] 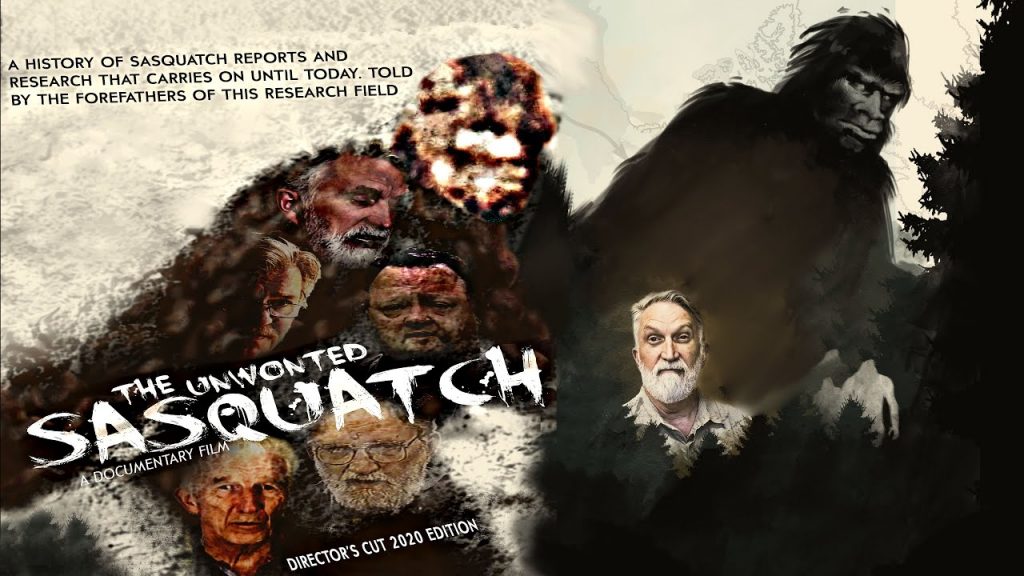 2022 Film & Documentaries Releases When does the subject of Sasquatch stop being viewed as tabloid research and start being viewed as a very real species being witnessed across North America? This documentary sets out to clear the phenomenon of being hoaxed. Watch Free (US): https://tubitv.com/movies/583201/the-unwonted-sasquatch-the-director-s-cut?start=true Experience More of These Documentaries for Free here (US): […]

Maussan's UFO Files – Uncovering the Truth about the UFO's… 2022 Documentary 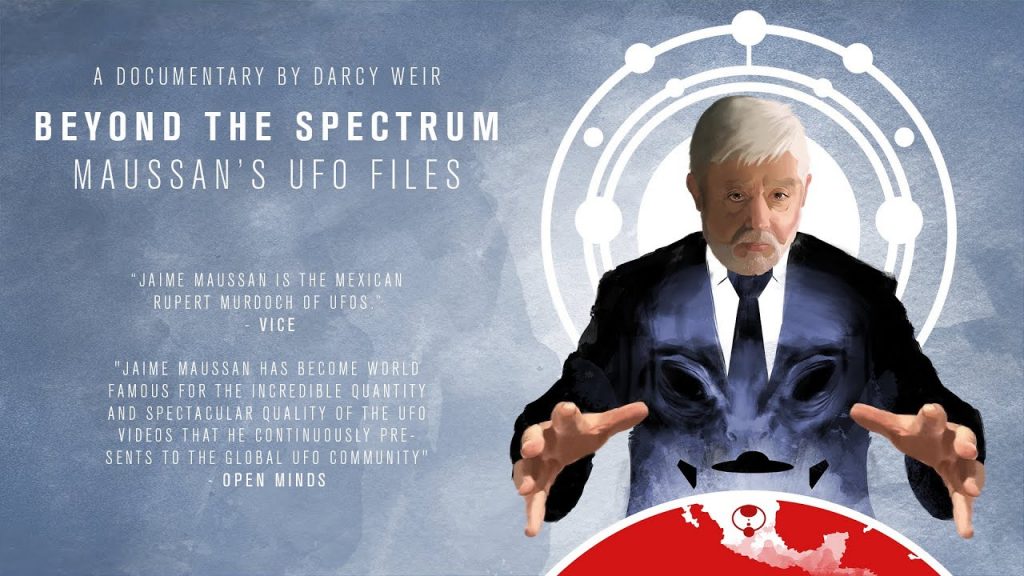 Maussan’s UFO Files – Uncovering the Truth… 2022 Documentary – This film follows the incredible story of Jaime Maussan and his pursuit in the main stream journalism field to uncover the truth about UFOs internationally. Watch his story unfold as we recount his rise as a journalist covering controversial Mexican UFO events. Subscribe to Darcy […]