The Disc of Life in Ancient Texts 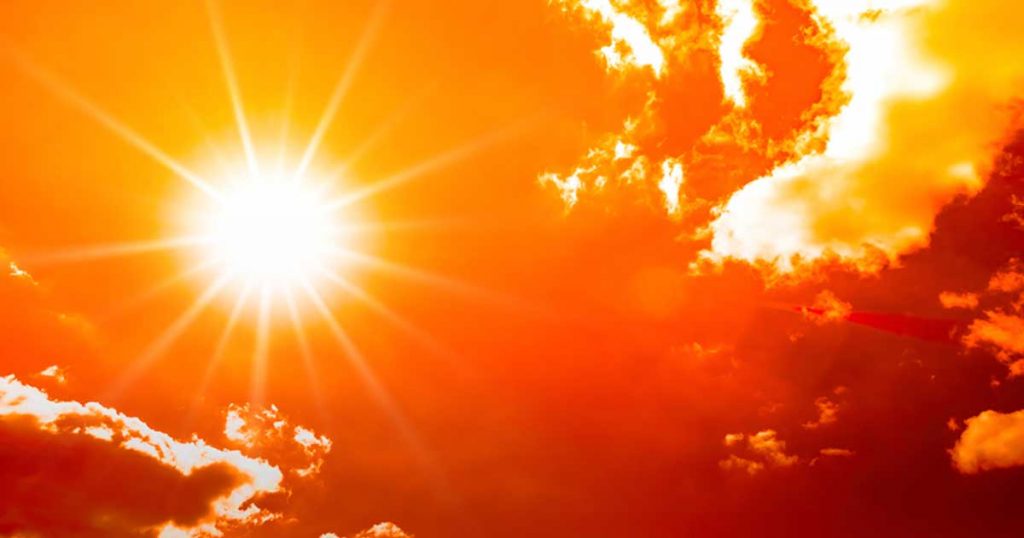 In 1988 Lana Corrine Cantrell wrote The Greatest Story Never Told , a book that combined multiple ancient culture histories turned-into-myth as one story – the story of our ancient, off-world, or extraterrestrial, ancestors. At the time I had not yet read the great Sanskrit epic, The Mahabharata . I had, however, studied Zecharia Sitchin’s […] 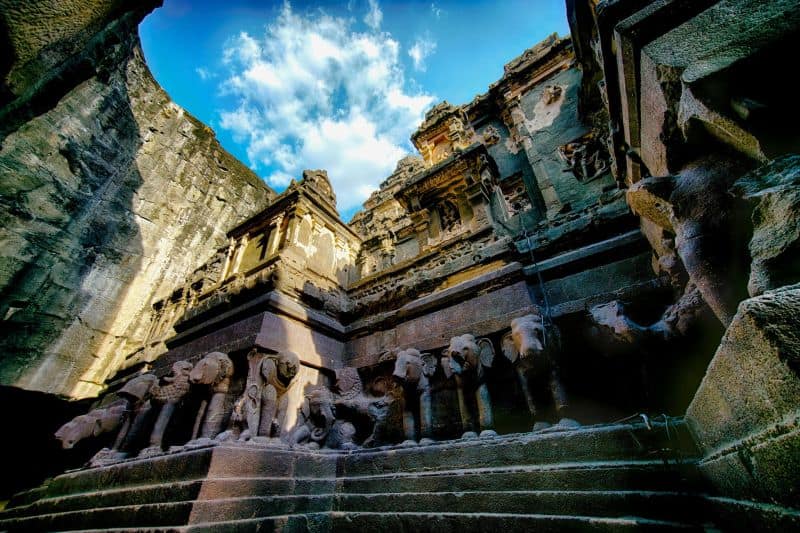 It seems that it has become a custom for mainstream scholars to discredit ancient cultures around the globe. Numerous ancient sites point to the fact that ancient civilizations that lived on Earth thousands of years ago were extremely advanced and sophisticated. Proof of that is yet another ancient site that cannot be replicated with ease, even […]