FTX Exchange To Be Acquired By Binance – Bitcoin Magazine FTX Exchange is set to be acquired by Binance, pending due diligence, following a liquidity crisis from FTX, per an announcement from the CEO of FTX. “Our teams are working on clearing out the withdrawal backlog as is,” CEO Sam Bankman-Fried said regarding the pause of withdrawals on FTX assets. “This will clear out liquidity […] The U.S. Department of Justice seized over $3.36 billion in BTC related to Silk Road that has been missing since 2012, per a release from the Justice Department. James Zhong, an exploiter who stole 51,680.32473733 BTC from Silk Road, has pleaded guilty to committing wire fraud in order to steal bitcoin from the dark web […] Synonym, a Bitcoin and Lightning Network service provider, has released the Bitkit Wallet, a mobile bitcoin wallet for both Apple and Android devices, per a release sent to Bitcoin Magazine. The wallet boasts many features such as: portable social profiles, dynamic payable contacts, interoperable data feeds, and passwordless web accounts. Additionally, the wallet uses Bitcoin […] Tor, a privacy network protocol utilized for anonymity services, has been under a distributed denial-of-service (DDoS) attack for months, and Wasabi Wallet has created a solution for its users, per a release sent to Bitcoin Magazine. A number of projects in the Bitcoin ecosystem use Tor in their infrastructure to provide anonymity to their clients. […]

PayPal Fines Up To $2,500 For Intolerance Bitcoin Fixes This – Bitcoin Magazine PayPal has a fine in place for “intolerance” for up to $2,500 embedded into its terms and conditions. Located in PayPal’s User Agreement, the company states: “You acknowledge and agree that $2,500.00 U.S. dollars per violation of the Acceptable Use Policy is presently a reasonable minimum estimate of PayPal’s actual damages.” The Acceptable Use Policy […] Hong Kong plans to legalize the retail trading of bitcoin and cryptocurrencies contradicting the city’s position in recent years, as well as China’s ban on such services, per a report from Bloomberg. Hong Kong, along with many other regulatory bodies of government, seeks to establish a mandatory licensing regime which could be enforced as early […] The Financial Services and Markets bill passes the House of Commons, heads to the House of Lords. Draft bill seeks to establish digital assets, such as bitcoin, as regulated financial instruments. Lawmakers are consulting with stakeholders and industry leaders throughout the process. Legislators in the U.K. voted to recognize bitcoin and digital assets as regulated […] 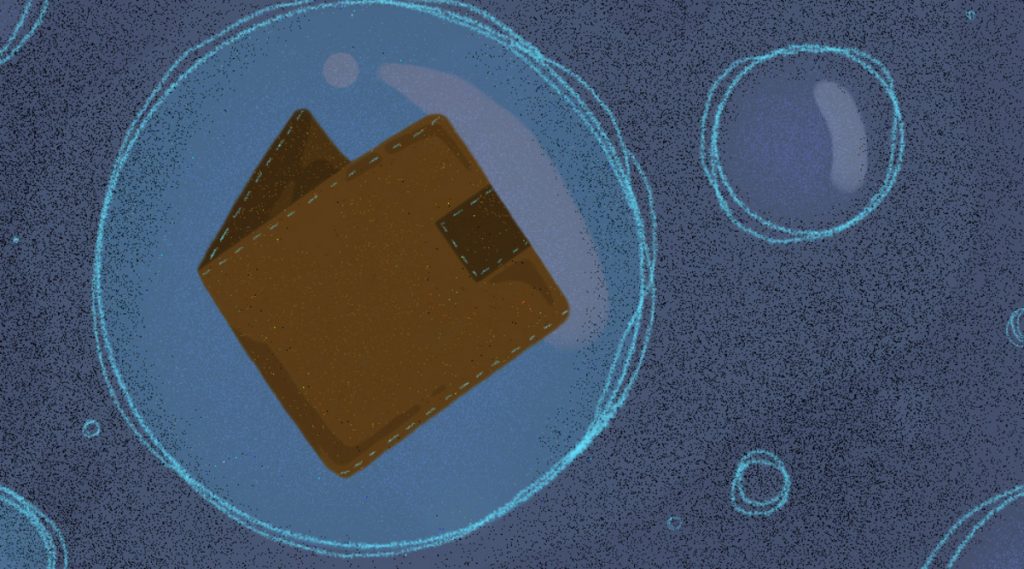 Two intelligence officers from the People’s Republic of China (PRC) attempted to bribe a U.S. intelligence agent with $61,000 in bitcoin, per a release from the Justice Department. “Today’s complaint underscores the unrelenting efforts of the PRC government to undermine the rule of law,” stated United States Attorney Breon Peace. “As alleged, the case involves […]