Blockstream, a company focused on scaling bitcoin, is launching a platform to connect developers, entrepreneurs, and Bitcoiners from around the world to build on Core Lightning and the Liquid Network, per a release sent to Bitcoin Magazine. Build On L2 (BOL2) encourages developers to challenge narratives in the broader cryptocurrency space that suggest blockchain projects […] FTX Exchange, following the collapse of its business, has filed its first day declaration in bankruptcy court citing a “complete failure of corporate controls,” per a court filing. John J. Ray III, the newly appointed CEO of FTX Exchange, addressed the many issues facing FTX Exchange and the lack of leadership exhibited by Sam Bankman-Fried […]

El Salvador To Buy One Bitcoin Every Day – Bitcoin Magazine Nayib Bukele, President of El Salvador, announced late last night that the country would be purchasing one bitcoin every day starting today. The move to dollar-cost-average (DCA) into bitcoin is common in the community, however novel for a nation state. Currently, the country holds a bitcoin treasury of 2,381 BTC, valued at over $39 million. […] Scarce City, a bitcoin-focused marketplace, has launched a marketplace that sells anything in exchange for bitcoin known as SatsCrap, per a release sent to Bitcoin Magazine. SatsCrap allows users to list or purchase products with bitcoin and thus maintain user privacy. Anyone with a device connected to the internet can list or purchase a product […] 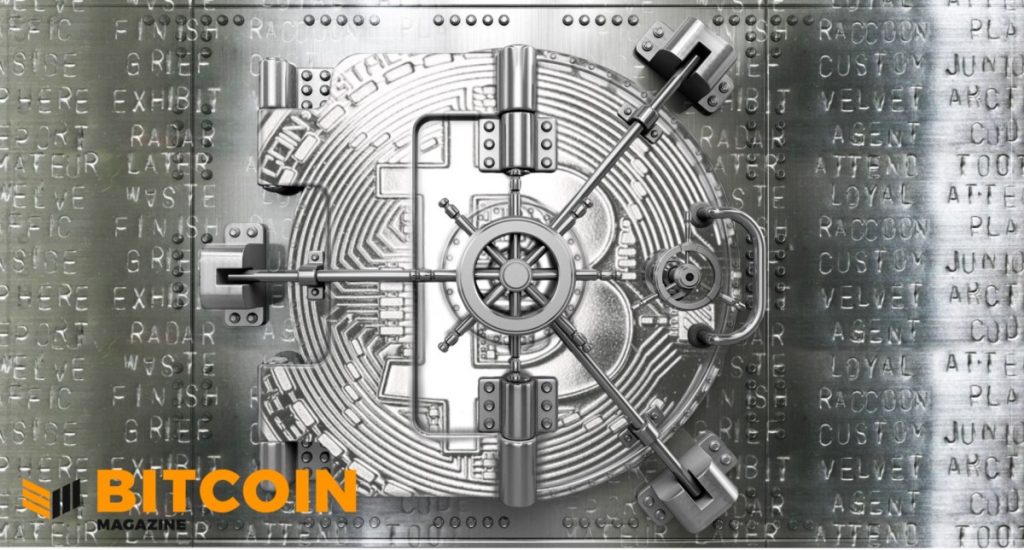 Cryptocurrency lender Genesis Global Capital has paused withdrawals and loan applications following the collapse of FTX Exchange, per a tweet from Genesis Trading. Genesis Global Capital boasts an institutional clientele with over $2.8 billion in active loans. Genesis Trading operates as the broker arm of Genesis Capital and is independently operated and capitalized from the […] Compass Coffee, a cafe company based in Washington DC, has partnered with the Embassy of El Salvador to launch Bitcoin Blend, a limited-edition roast dedicated to the farmers of El Salvador, per a release sent to Bitcoin Magazine. The company hosted a conference and panel discussion on Bitcoin and El Salvador, featuring the Ambassador of […] 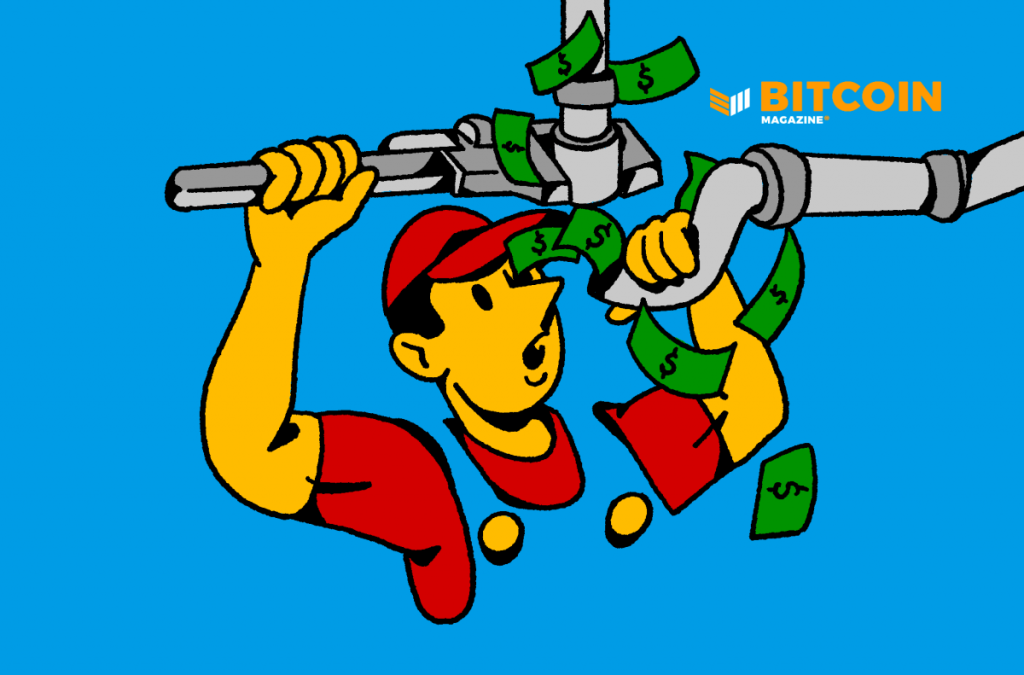 The Bitcoin Policy Institute (BPI), a non-profit dedicated to furthering governmental Bitcoin adoption, has released a new report discussing proof-of-reserves (PoR) in the bitcoin and cryptocurrency ecosystem following the FTX collapse, per a release sent to Bitcoin Magazine. “Proof of Reserves: a Report on Mitigating Crypto Custody Risk” discusses the fallout from FTX’s bankruptcy. This […] Elon Musk, the newly appointed CEO of Twitter, said “BTC will make it, but might be a long winter,” on Twitter early Monday morning. The comment follows recent cataclysmic events which led to an implosion of the cryptocurrency ecosystem. However, this “crypto winter”, as it’s often referred to, has been slowly getting worse amid both […] 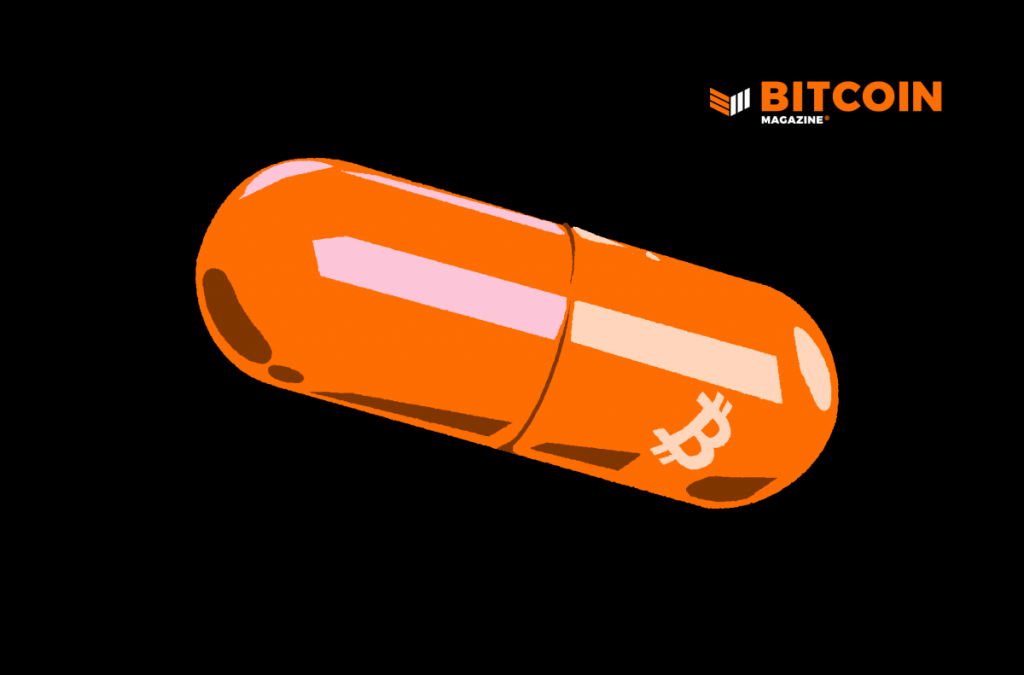 The new Orange Pill App (OPA) is seeking to connect Bitcoiners in real life without the need for meetups and conferences, per a release sent to Bitcoin Magazine. Today, in Santa Monica, California at the Pacific Bitcoin Conference, Orange Pill became available on IOS and Android devices will go live in December. The team behind […] Vinteum, a Brazilian nonprofit dedicated to furthering Bitcoin research and development, has announced its second grant recipient for protocol development, per a release sent to Bitcoin Magazine. Davidson Souza will receive Vinteum’s second grant in order to continue providing implementations that allow wallets to the Rust Utreexo library. Then, Souza will integrate the library with […]