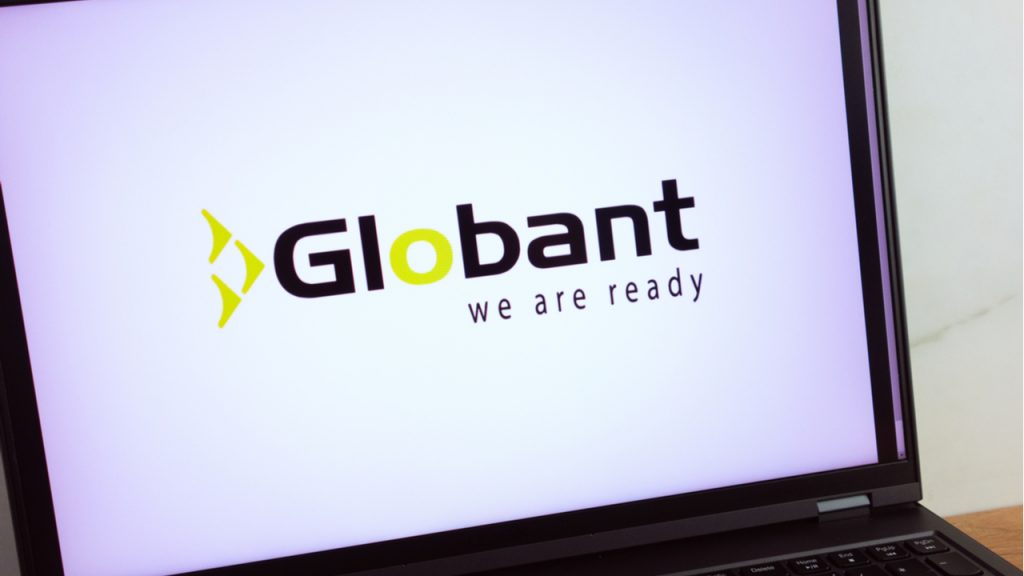 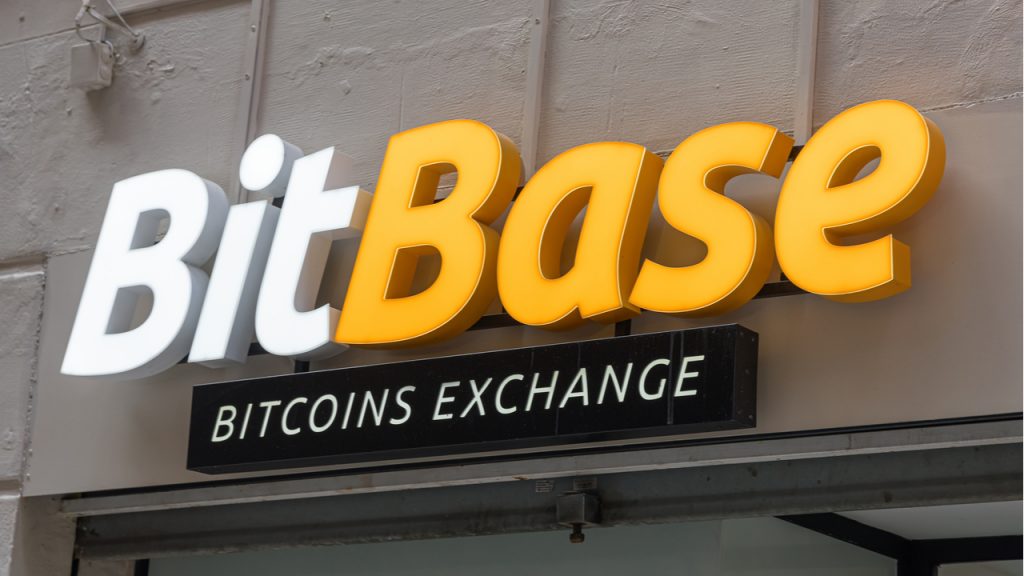 Bitbase, a Spanish cryptocurrency exchange and crypto ATM operator, has announced its expansion to Latam with the establishment of a store in Paraguay. The company, which had previously opened a store in Portugal, is now bringing its operations to several locations in Paraguay, having its sights on Venezuela as the next destination for its expansion […] 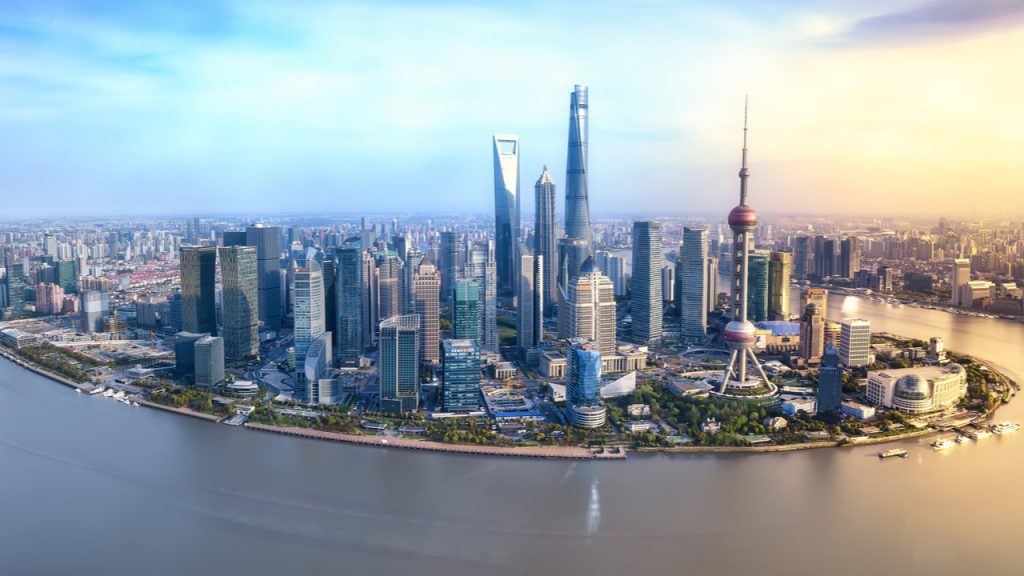 The Government of the city of Shanghai has proposed a group of guidelines to help it shift into a metaverse power. The plan of action defines each one of the technologies that the municipality needs to focus on to achieve the goals of building a $52 billion metaverse economy, while at the same time helping […] 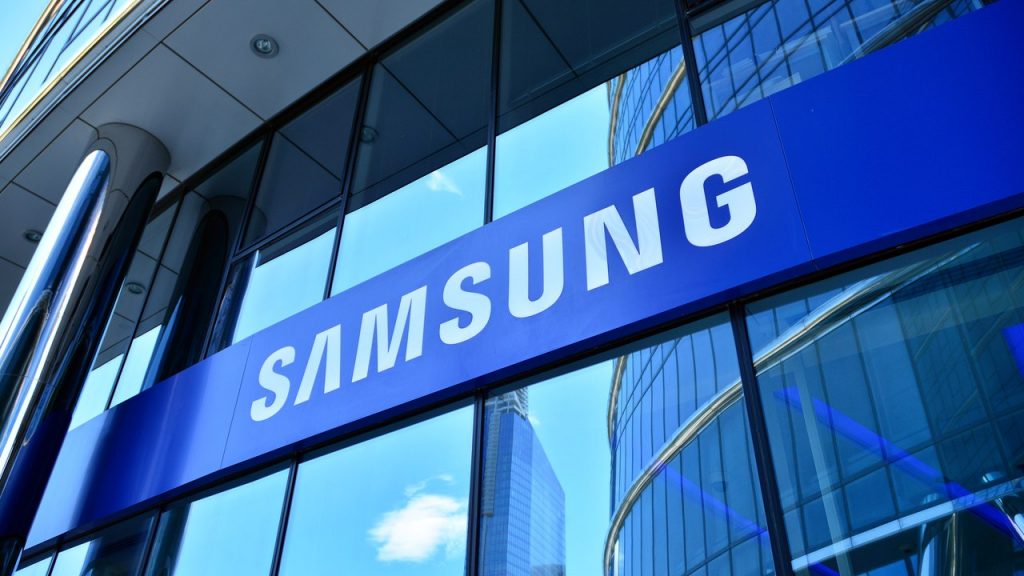 Electronics giant Samsung has announced the launch of Space Tycoon, a metaverse-based experience built as part of the Roblox world. The gaming metaverse, which is directed to entertain Gen Z users, will feature a world in which Samsung products can be constructed by picking their fundamental components. The experience will also include a shop for […] 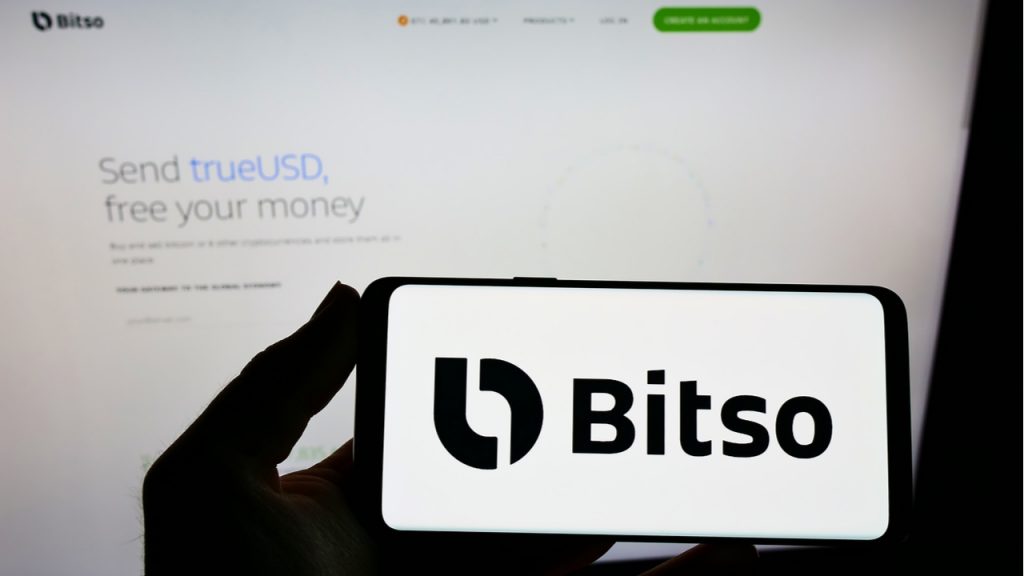 Bitso, a Mexican-based, Latam operating cryptocurrency exchange, announced it is launching a remittance service in Colombia. The company will now allow its customers in Colombia to send and receive remittances using dollar-pegged stablecoins on the platform. The exchange launched a similar service in Mexico last year in partnership with Circle. Bitso Expand Remittances Program […] 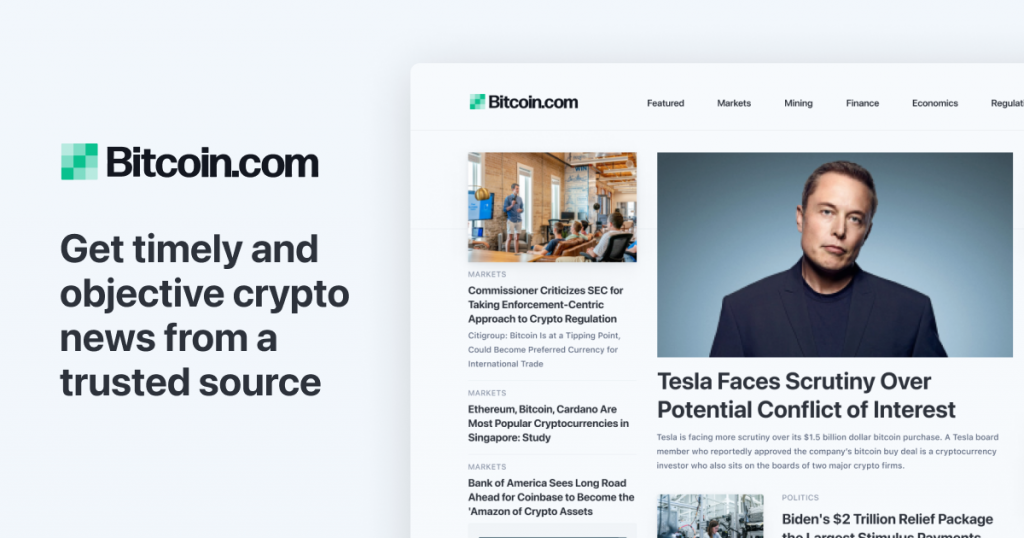 The Government of Dubai is preparing to make part of its offices available in the metaverse, according to reports. The country is currently seeking third parties to help it arrange the transition of some of its departments to the virtual world, per statements made at a metaverse event by Sharad Agarwal, chief metaverse officer of […]

Eric Schmidt, who was CEO of Google, has declared that there is confusion about the concept of the metaverse and what it means for people. Schmidt stated that, even with a company like the former Facebook pivoting its operations to occupy the metaverse market, there is still not a clear definition of the concept and […] 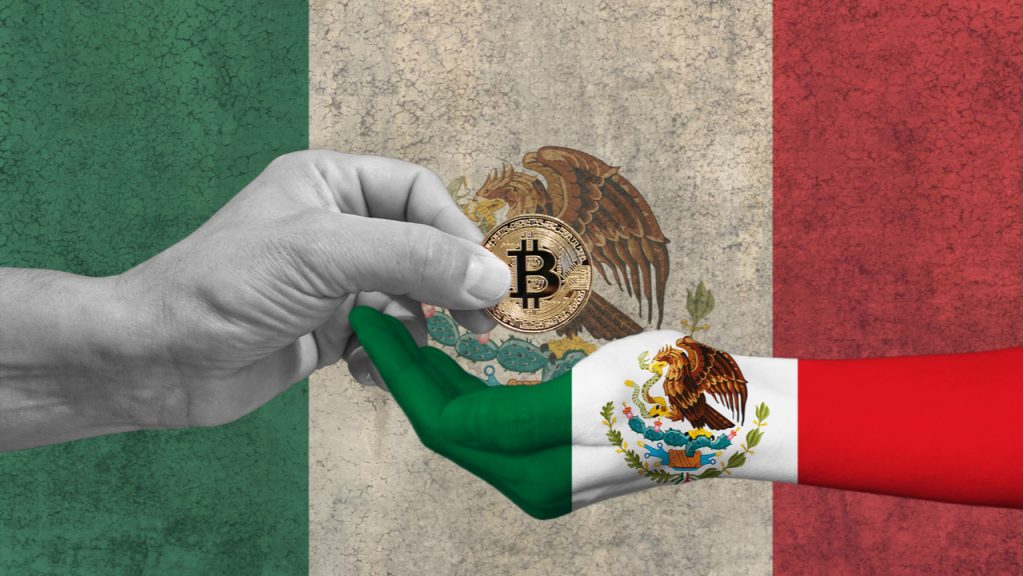 Indira Kempis, senator of the Mexican Congress, has proposed a bill that would make bitcoin legal tender in the country. The bill bases its action on the hardships that Mexican citizens are facing went trying to access financial products and education. However, the Central Bank of Mexico has been against the introduction of bitcoin into […] 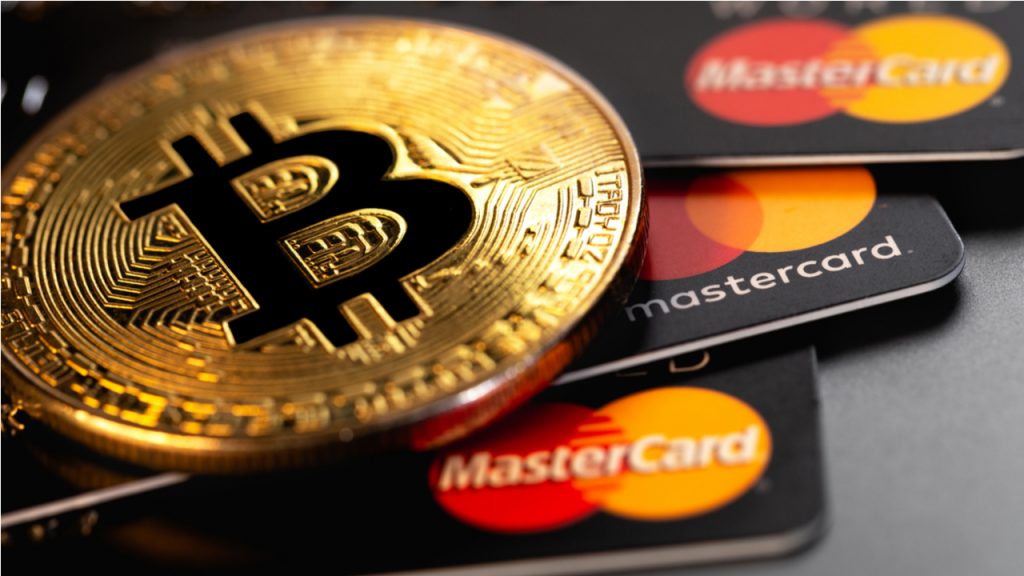 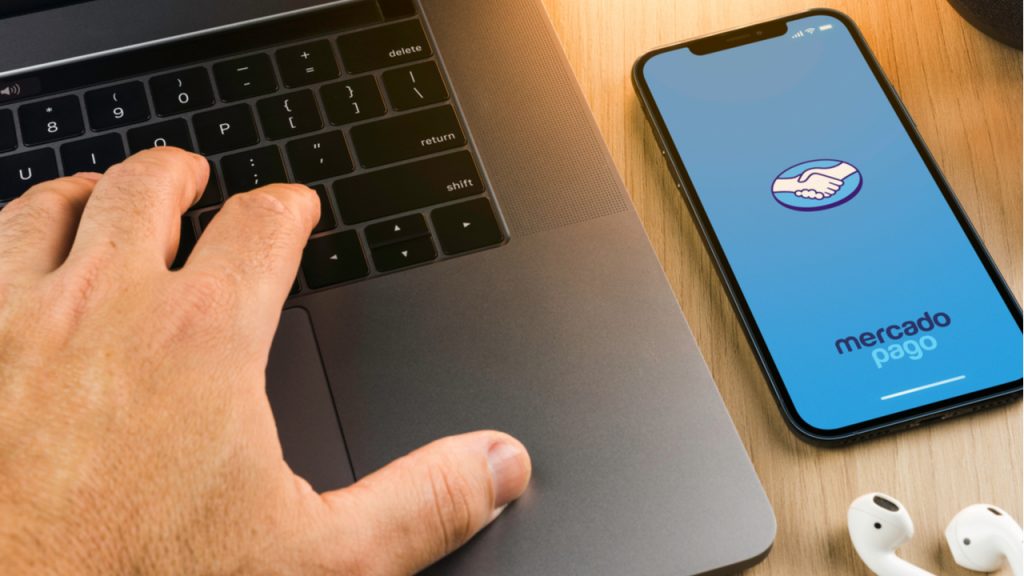 Mercado Pago, the digital payments company related to Mercadolibre, has recently announced the extension of the crypto services that it provides to users in Brazil. The company revealed it will now allow customers to deposit their own cryptocurrencies through third-party services and wallets into their cryptocurrency digital wallet with no cost associated. Mercado Pago […]