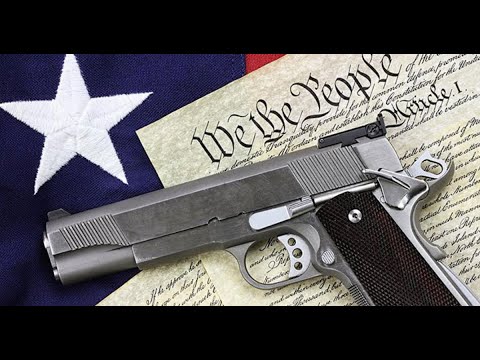 In a stunning 6-3 decision, the US Supreme Court ruled unconstitutional the New York requirement that applicants for a concealed carry handgun permit must show a special cause for the request. The Second Amendment “protects an individual’s right to carry a handgun for self-defense outside the home,” wrote Justice Clarence Thomas in the majority opinion. […] 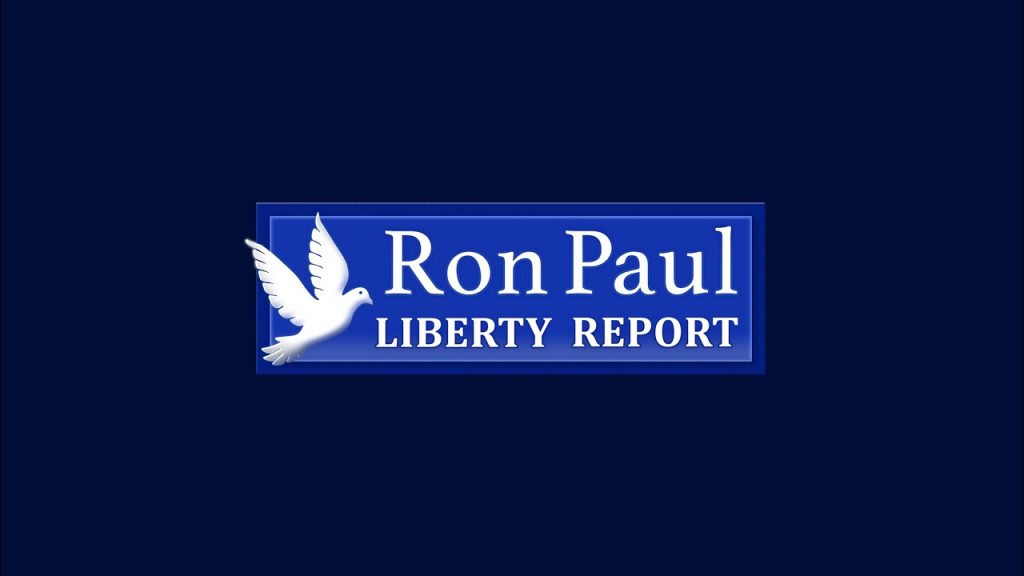 President Biden is set to announce a temporary suspension of the federal gasoline tax in the face of record gas prices in the US. However, with gas prices around five dollars per gallon, the 18 cents per gallon savings equals about two dollars per tank savings. Is this a band-aid on a gushing wound? Also […] 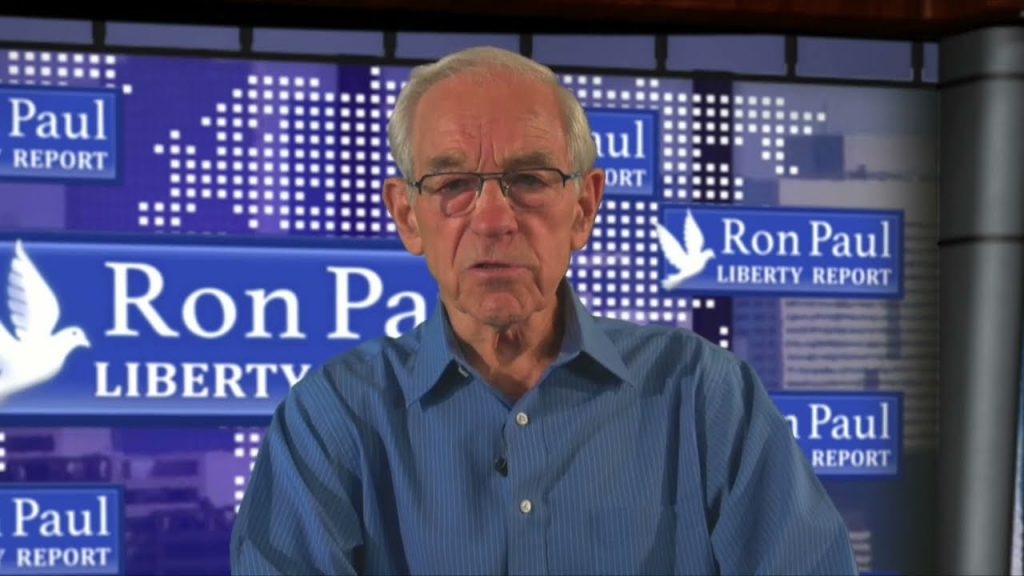 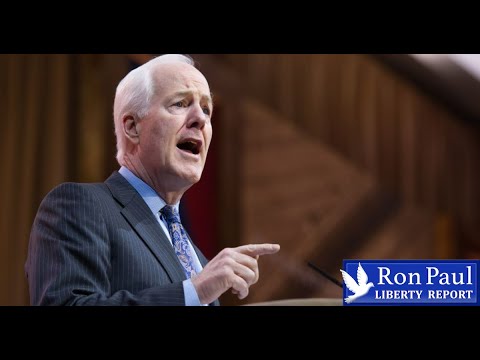 Sen. John Cornyn (R-TX) and nine other Republicans in the Senate have crossed over to support “compromise” legislation to move the US further toward “red flag” gun laws, where a Constitutional right can be taken without due process. Texans told Cornyn what they think of him and his compromise at the TX GOP state convention […] 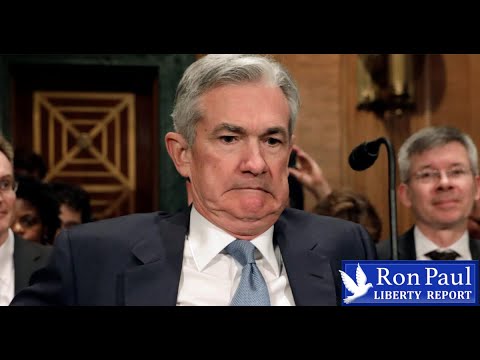 The failure of central planning is manifesting in our world again, this time from The Fed. There’s no “right way” to plan the economy, or to manipulate interest rates, or to counterfeit money. It’s all wrong and destructive! The only fix is to End The Fed and to use sound money once again. source 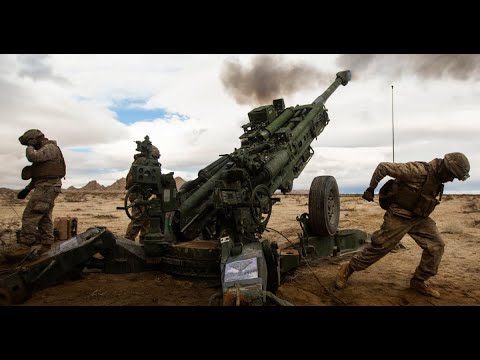 The rhetoric at the NATO summit this week is predictable: we must send more weapons to Ukraine! But behind the rehearsed facade, there are increasing cracks in the alliance…and among the peoples of Europe. Even Blinken is changing his tune a bit… source

Green Reversal? Biden Screams At Oil Companies For NOT Drilling! 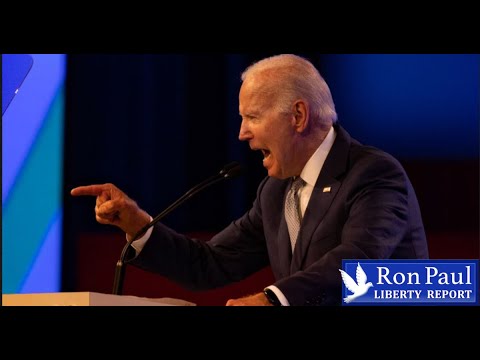 With the country crippled by record gas prices, President Biden has taken to yelling at oil companies for NOT drilling. But didn’t he promise to end drilling and fossil fuels? Also today: horrific cost of covid lockdowns revealed. And – “Inflation? Ha! We’re sending another $650 million for weapons to Ukraine!” source

Weekly Update — Respect the Fed? No, End the Fed 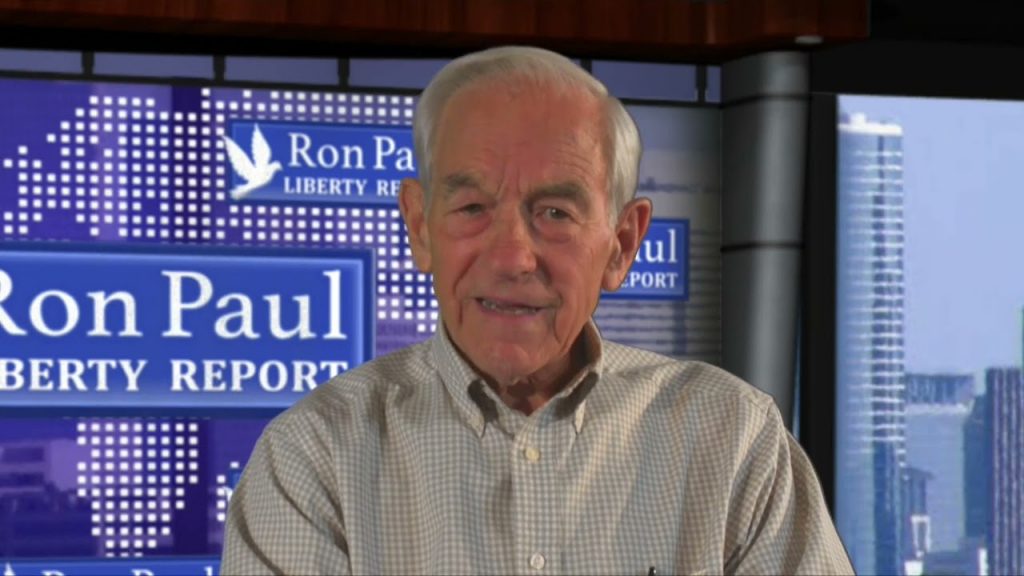 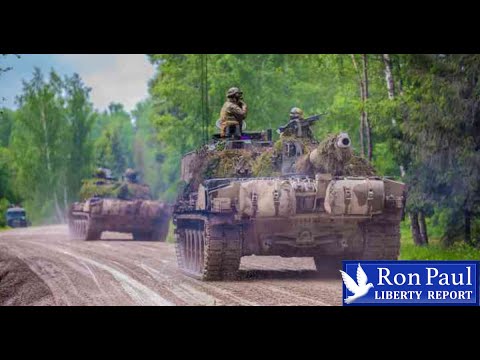 NATO has chosen to launch war games near Russia’s border precisely when the US and UK are sending longer range multiple rocket launchers to Ukraine and when the Russian president has warned that any rockets hitting Russia would incur a big response. What’s the game here? Bigger war? Also today: Read-out from the big RPI […]

Above The Law? What Clinton Lawyer Verdict Says About Politicization Of Justice 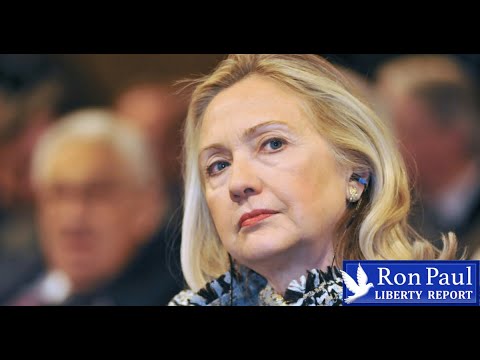 The verdict in the Sussman case may seem like just another example of Hillary Clinton “getting away with it.” And it is. But there is far more to be concerned about in the case. Also today: Supremes smack down Texas social media law and UK Guardian slams Russia sanctions as counterproductive. source