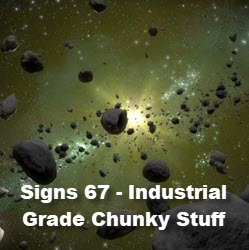 The numbers came in for July 2022, and as I looked at them, I couldn’t help but think about The Honeymooners (1955 to 1956). For TV history buffs, Jackie Gleason played Ralph Kramden in the television series. Each time he got himself into an awkward fix, he’d look flustered and babble, “homina homina.” Well, Yowusa.com […]

Saving Families From Vaccine Shedding and the Kiss of Death : Your Own World USA 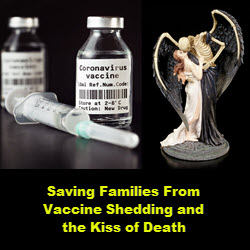 As of mid-2022, over 5.28 billion people, roughly 68.8 percent of the world population, have received at least one dose of a Covid-19 vaccine. Save for those who received saline placebos; the rest are contaminated with weaponized genetic weapons. Now that it is in the blood, what is the meaning of all this?  We’re now […] 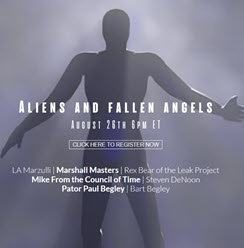 Aliens and Fallen Angels is a must-see event for those of you who walk humbly with their God and who have followed my work. In this event, I finally connect the dots from over two decades of Planet X research and publication. My topic is Anunnaki Attack 2024, and my presentation features seventy slides. This […]

Let Them Eat Vacuum : Your Own World USA 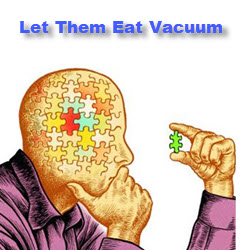 For longer than we dare imagine, a diabolical minority has convinced the masses that they are the only ones who have the right to be wrong because the rest of us are too stupid to sort it out for ourselves.   News flash: that’s changing. Now, the tide is turning, and while there are still terrible […]

Signs 66 – Have We Entered a Nemesis Dust Bowl? : Your Own World USA 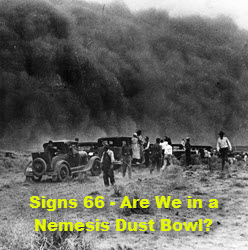 The AMS fireball numbers are up and as to the USGS data, please don’t get us started. That’s worrisome enough but now breaking news from a reliable mainstream source indicates that we may have entered a Nemesis dust bowl. Sadly, this information is easily overlooked, but for researcher J.P. Jones, it set off an alarm […]

For Your July 4th Listening Pleasure : Your Own World USA 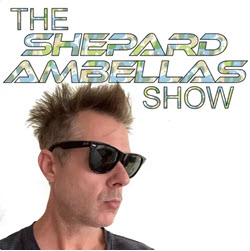 Last year was tough for host Shepard Ambellas and yours truly because we were both crushed by Big Tech.  Feather one Harry, we’re going in. Well, you kind, freedom-loving people, we’re back because, as they say, you can’t keep a good man down. This interview is fun because we take some hard-to-accept issues head-on, such […]

Is “The Plan” About Waiting for the Stupid to Die? : Your Own World USA 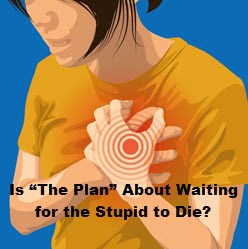 Last year, General Flynn told us “there is no plan,” and he seems to be a majority of one in terms of the pundits and anons. Could this be because the Patriots are waiting for the stupid to die?  Given the current insanity, this is a legitimate question, and likewise, who are the stupid? For […] 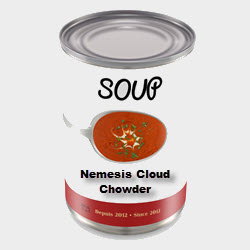 Last month, the question was, could we be entering a gap between bands in the Nemesis Cloud, and it became moot. So, where does that leave us? The numbers for May indicate that we’re passing through a different region within the same Nemesis Cloud inner ring. We call it the Nemesis Cloud chowder, and now […]

Guardians of the Looking Glass: Fact or Fiction? : Your Own World USA

Cut to the Chase withMarshall MastersShow No. 18114-May-2022 On March 10, 2022, a group identifying themselves as the Guardians of the Looking Glass warned us that we needed to spread the word about a false flag event to occur on April 18, 2022, in NYC. In that month, the group released three videos about one […] 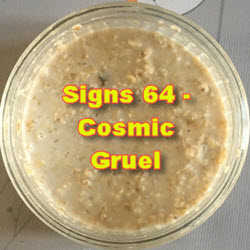