In Disney’s 1997 film Hercules, the Titans are portrayed as natural disasters personified in the form of monolithic, terrible beings. In Greek mythology, however, the Titans were part of the first pantheon of gods. Amongst these Titans was Hyperion, god of heavenly light. There was a great war between the Titans and the Olympian gods, […] A dark dragon, feathered, with corpses strewn about its body. An ancient evil that nibbles away at the structure of the universe itself. The “curse-striker.” A beast constantly engaged in a battle of wits with eagles, communicating with them by… a squirrel? All this and more is part of the mythology of Nidhogg in Norse […]

What is the Helm of Awe? Runes, Symbols, and Viking Magic! 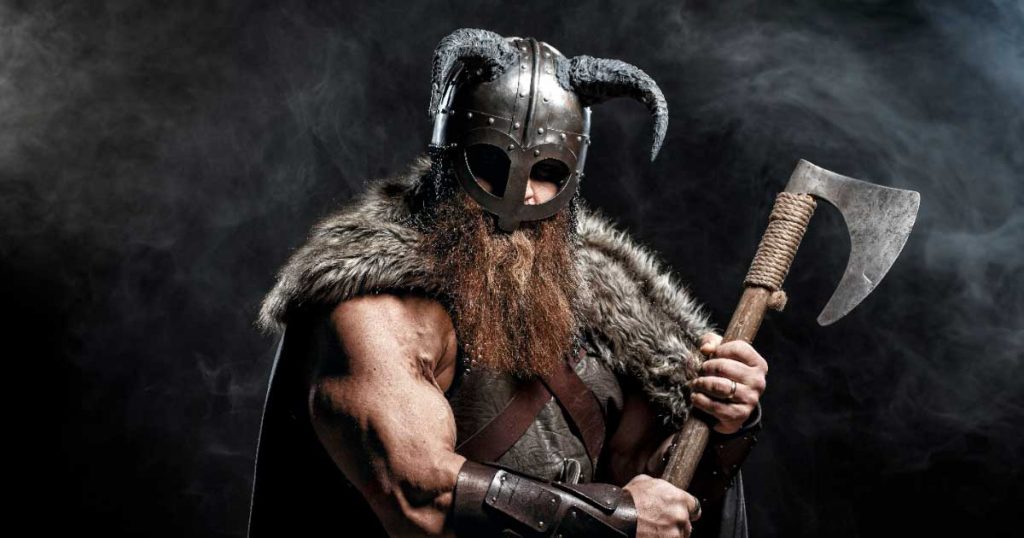 Every culture contains a plethora of images, animals, foods, etc. that are symbolic of their values. Symbols are an important, meaningful aspect of culture that can teach historians, archaeologists, and other scholars a great deal about specific groups of people. They also grow and change over time, their meaning evolving as society changes, and not […] 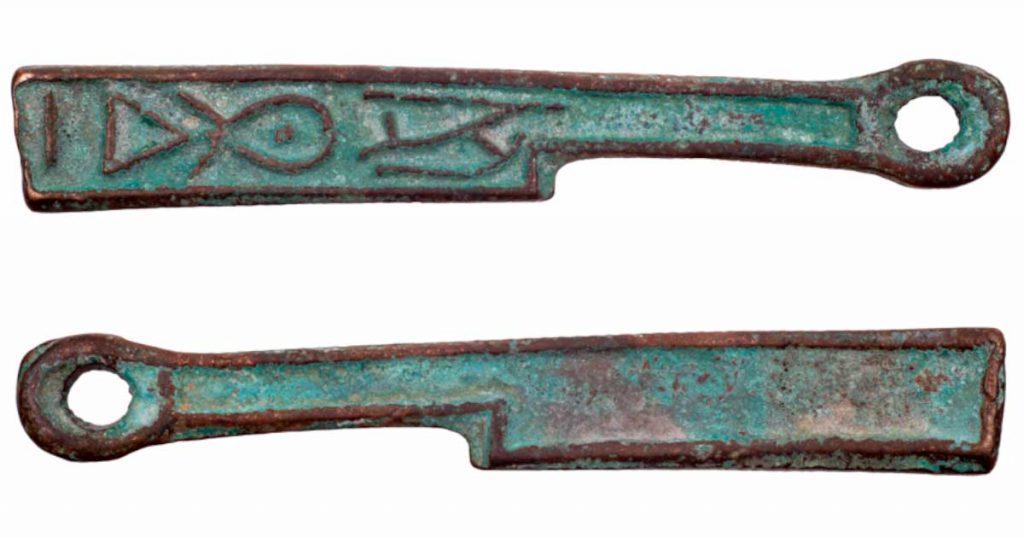 The days of ‘cash as king’ are fading. Today, credit, debit, and digital currency have begun to slowly replace cash as the primary forms of payment, but it was not always so. For centuries, paper money and metal coins were traded around the world. But did you know there are forms of currency that predate […]

Astronomer John Wilkins Planned a Moon Mission in 1640 AD with a Flying Chariot! 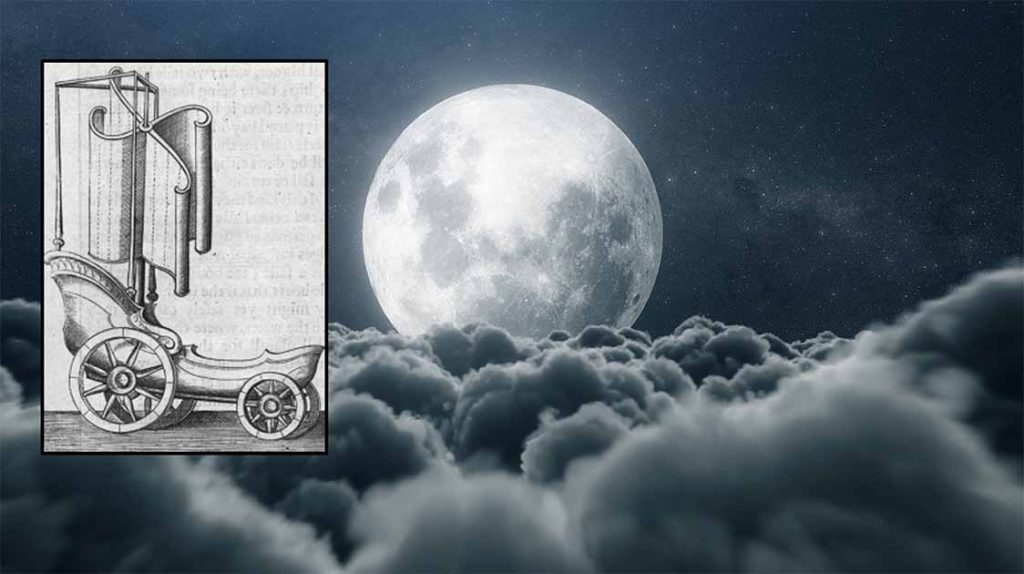 In 1961, Russian cosmonaut Yuri Gagarin became the first human to orbit the Earth. In 1969, the American Apollo 11 moon mission placed the first human boots on the surface of the moon. These nations, however, were hardly the first to contemplate the stars and ponder the possibility of space travel. Humanity has long wondered […] 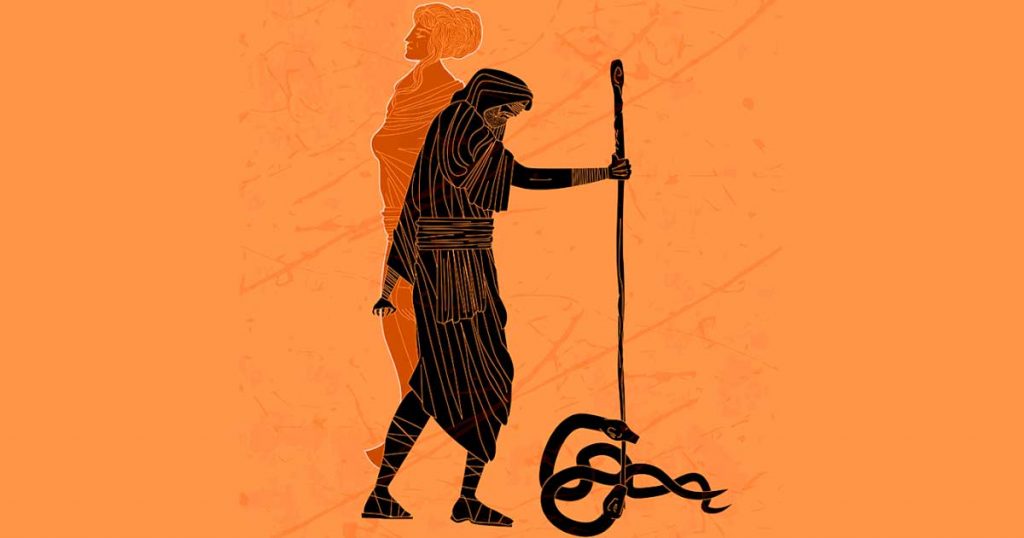 Movies, video games, and comic books have made mythological figures like Zeus, Hercules, and Hades household names across the globe. These gods and heroes of ancient Grecian myth have carved out a lasting place in the imaginations of millions. There are, however, a plethora of other significant Grecian figures who remain relatively unknown despite being […]

An Archaeological Needle in the Haystack: The Viking Village of Kaupang 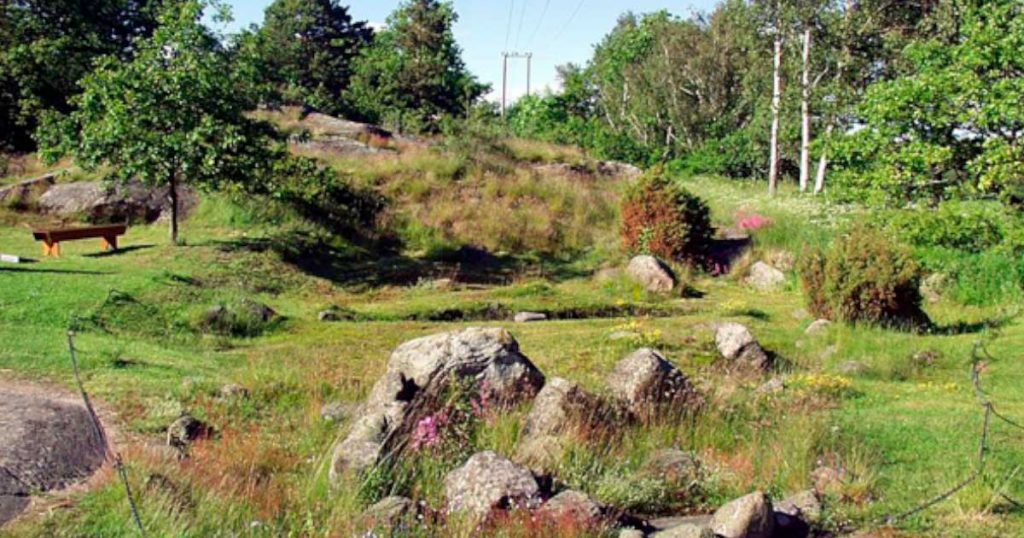 Ancient Norse literature is filled with place names of towns, farms, and fjords. While many of these names have survived to the modern day, making their discovery relatively straightforward, others have faded into obscurity. Kaupang, a harbor town supposedly located within the larger district known in the literature as “Skiringssal,”, Norway is one such example. […]

The Question of Ancient Kings: Cerdic of Wessex, First Saxon King of England?

Historians of the ancient world face a myriad of challenges when studying the past. Centuries of legends and myths become intertwined with recorded facts, leaving behind a complex web of mystery. Such is the case with Cerdic of Wessex. Was he an ancient Saxon conqueror, or a British ealdorman? Did he do battle with King […]