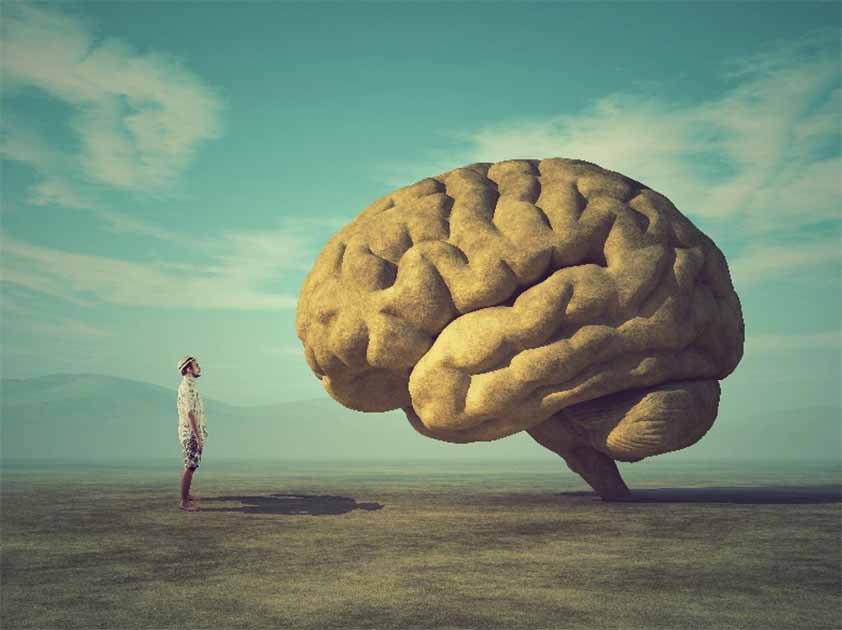 When you think of intelligent people, Albert Einstein may be the first name to come to mind. Known as one of history’s greatest geniuses, he fascinated the world with his many contributions to science during his lifetime. Given his high level of intellect, many wondered about the structure of his brain. Was it quite different […] 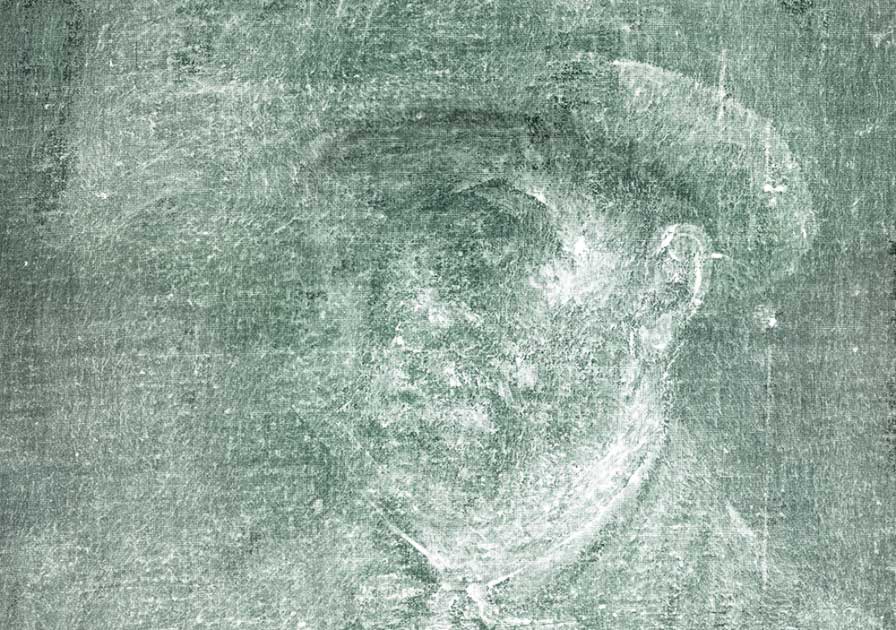 Vincent van Gogh, one of the most famous figures in 19th-century Western art history, is still surprising us. According to the National Galleries of Scotland, a previously hidden self-portrait of van Gogh has been discovered. The painting, discovered using X-ray technology, is painted on the back of another of van Gogh’s famous impressionist paintings, Head […]

Fake It Til’ You Make it: A History of the Placebo Effect 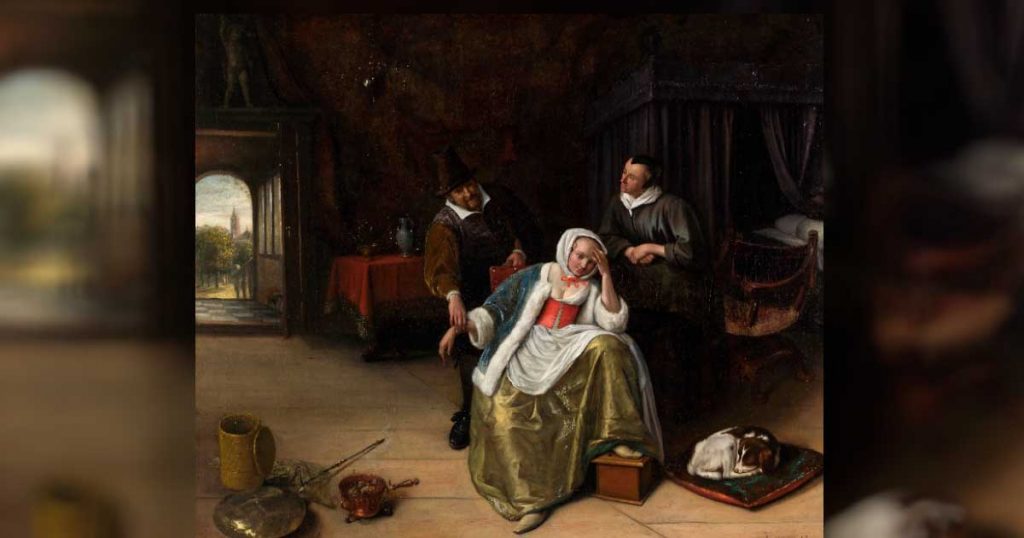 One of the most fascinating medical phenomena is the placebo effect. In medicine, a placebo is considered to be any medical treatment that is not “real.” This could be a fake pill, shot, or in some cases, even a fake surgery. A literal example of mind over matter, the  placebo effect  supposedly “heals” you simply […] 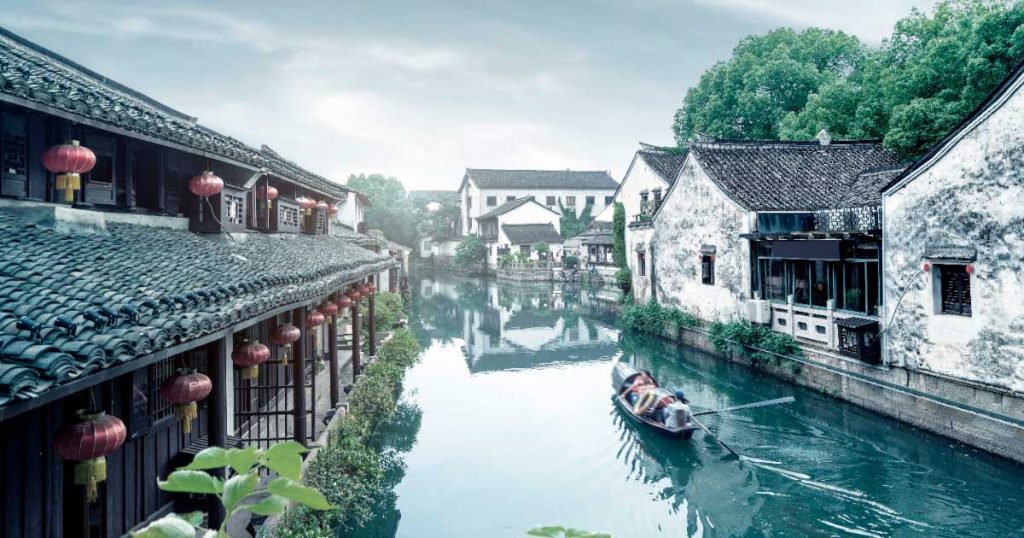 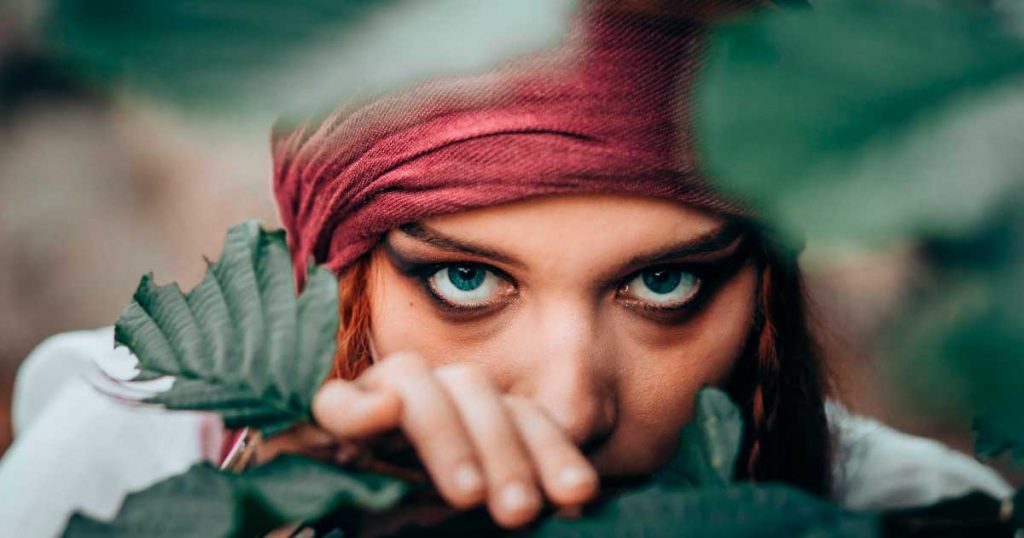 When it comes to pirates, most people think of iconic names like Blackbeard, Calico Jack, or William Kidd . But what about female pirates? Although female pirates are less well-known, they did exist. Female pirates were not nearly as common as male pirates due to standard ship contracts which prohibited women and children from joining […]

Medieval Monks: The Life and Times of God’s Men in Robes 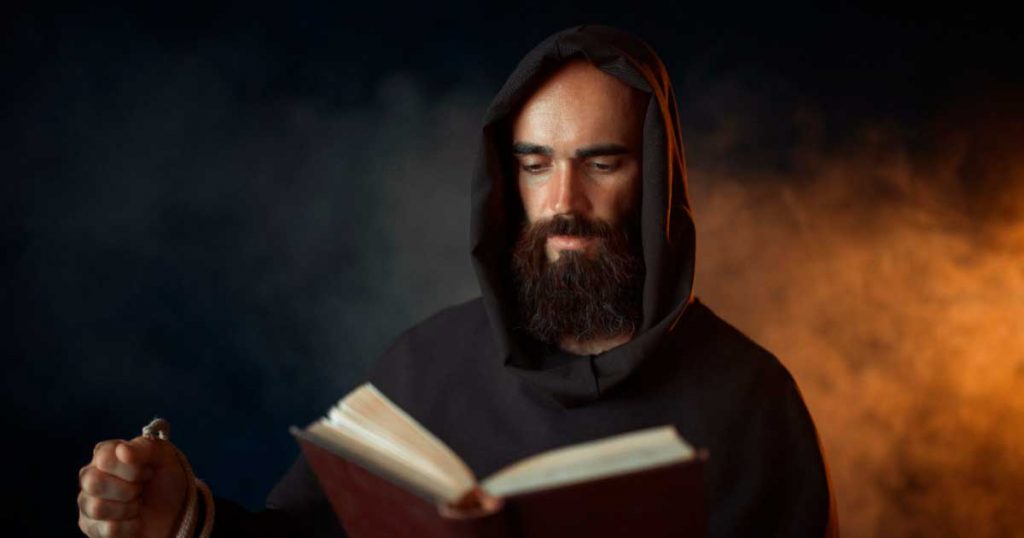 Have you ever wondered what it was like to be a medieval monk? Perhaps you’ve wondered about the reasons behind becoming a monk, or what they do on a daily basis. Monasticism has existed for centuries and has been an essential part of ancient history. In fact, many of the historical records archaeologists have found […]

The Classical Gardens of Suzhou: A Sight to Behold 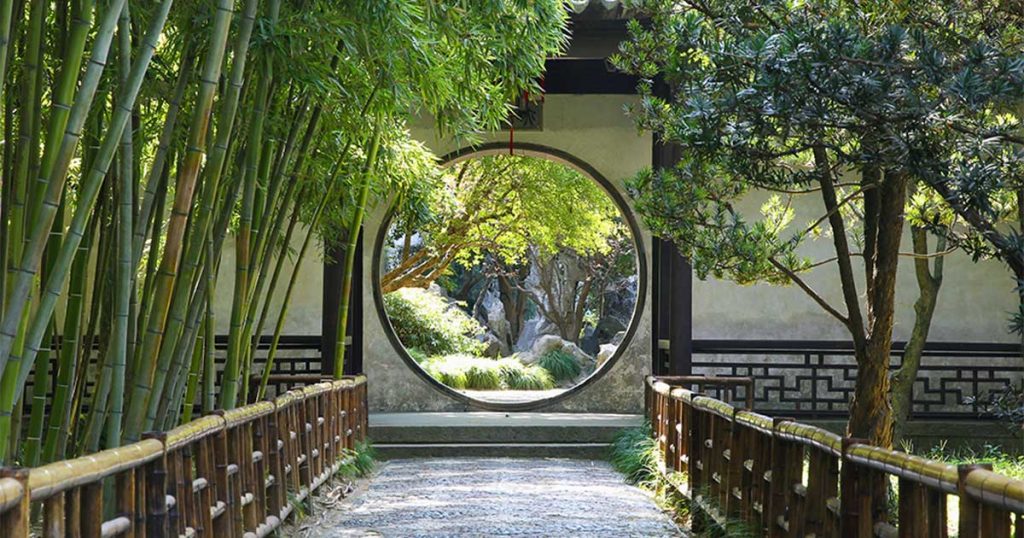 Some of the most beautiful sights to see in China are the classical Suzhou gardens. Suzhou, located in Jiangsu province in eastern China, is known as the home of these gardens, which are often called great masterpieces in gardening world history. China’s long history is portrayed through the gardens’ natural landscapes in a fascinating way. […] 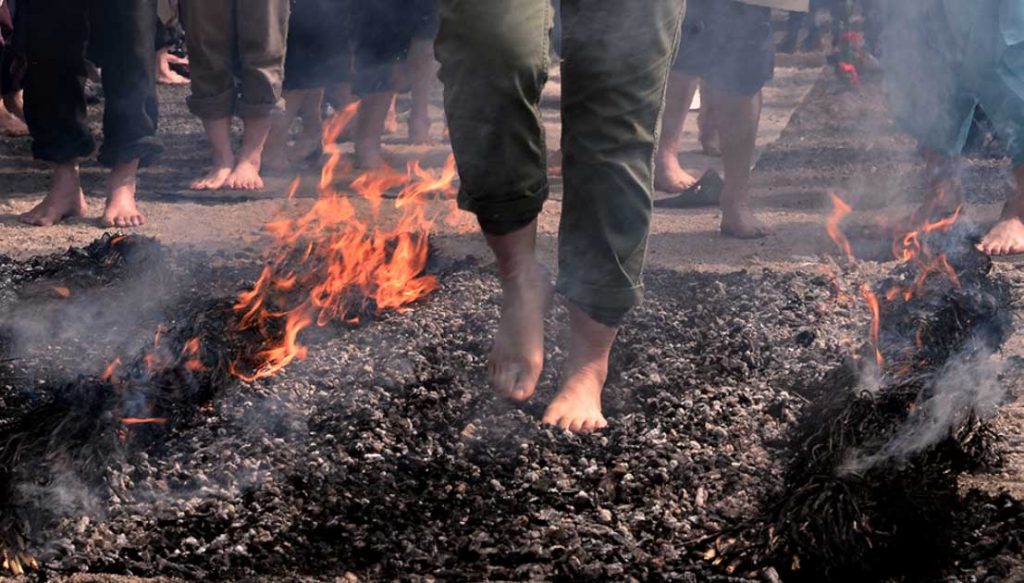 If you’ve ever seen firewalking in person or online, you may have been amazed by the control and skill of individuals performing such a risky act. Since ancient times, the ability to walk barefoot through fire without being injured has provoked fascination. After all, most of us typically wouldn’t volunteer to walk through hot flames. […] 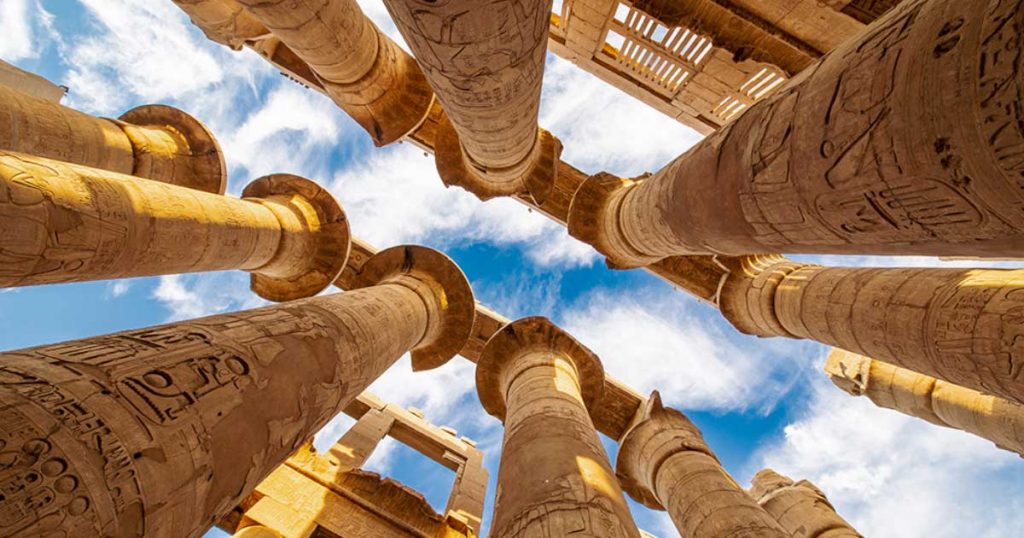 The various civilizations which developed within ancient Egypt were some of the most technologically advanced and beautiful of their time, giving birth to some of the greatest cities the world has ever seen. Many of these sites can still be visited today, a favorite pastime for travelers wishing to gaze upon the remains of a […]