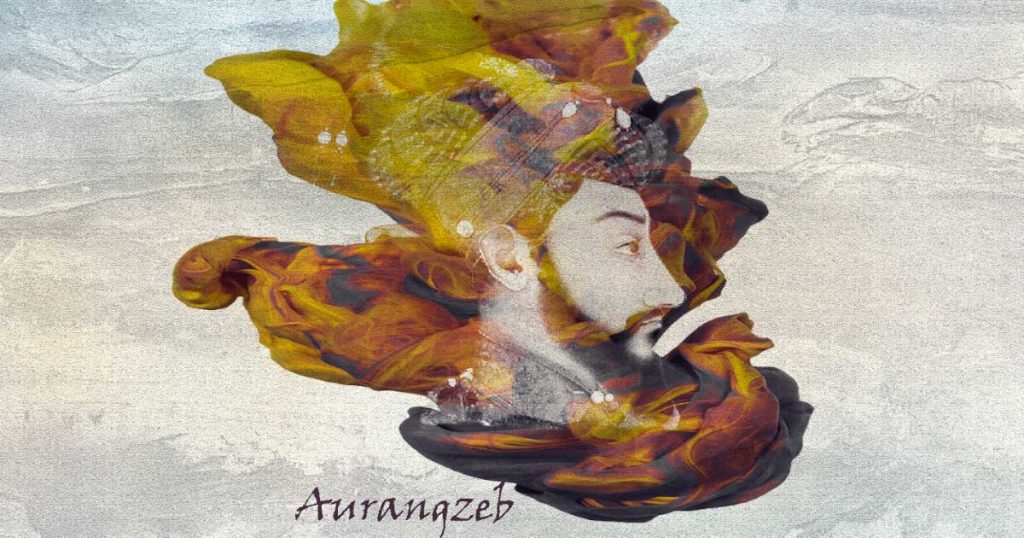 An old man sits hunched over his prayer mat as dawn breaks over the horizon, his white beard soaked from tears shed through the night. No one would believe that this troubled figure is the sixth Mughal emperor, Aurangzeb Alamgir. The year is 1707, and Aurangzeb is nearing the end of his life. In these […]

Urdubegis: The Forgotten Female Fighters of the Mughal Empire 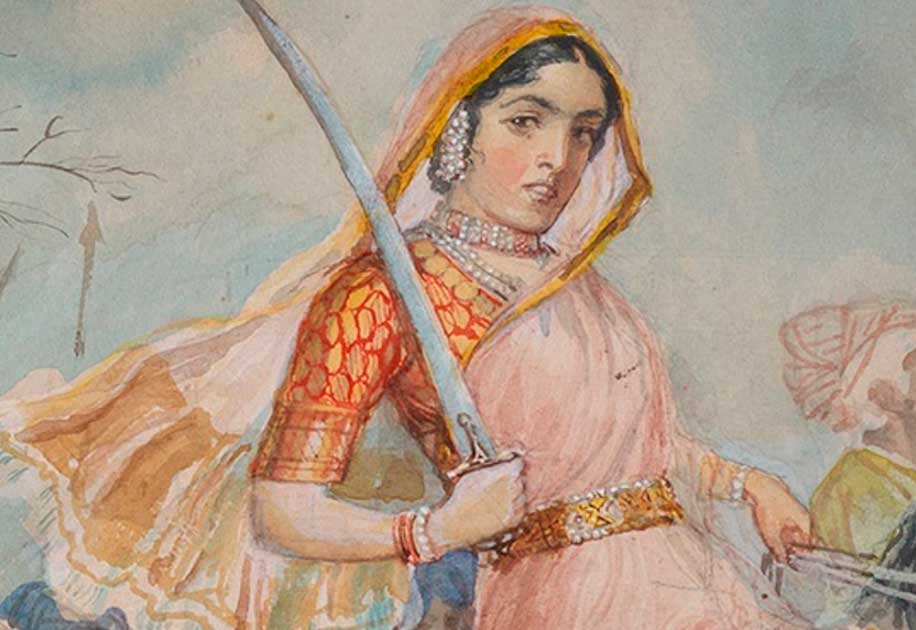 When we think of the empowerment of women, we usually think about Western culture. Nevertheless, the East has had its fair share of female role models. While Islam has historically given men the role of providing security, women were not restricted from doing the same. During the Mughal Empire, a special class of female soldiers […]

Egypt has a rich history of architectural monuments that dot its landscape. Each monument is a testament to the pharaoh who created it. These buildings have forever cemented the names of the pharaohs in the annals of Egyptian history, granting them the everlasting immortality that they craved. And yet, there is one pharaoh who was […]