The Many Incarnations Of Hagia Sophia In Istanbul 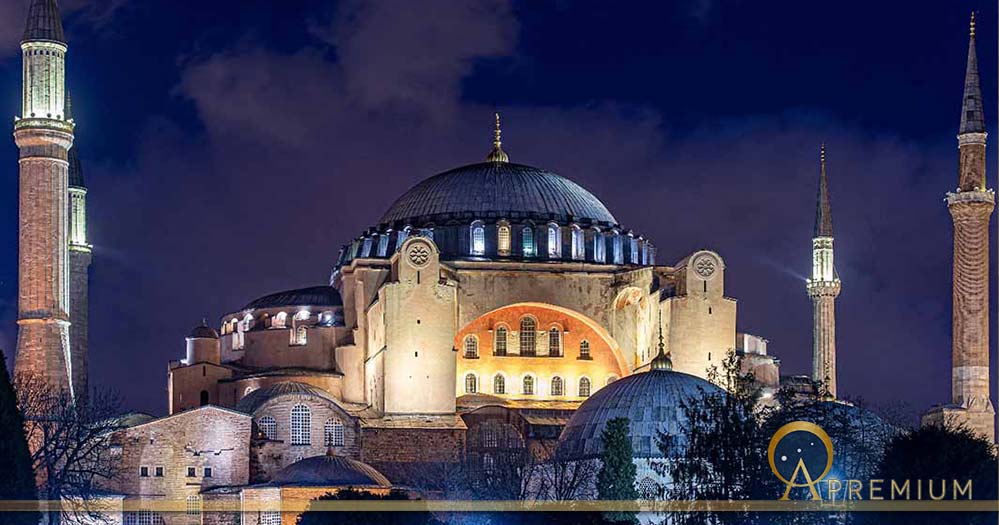 Towering over Istanbul atop one of its highest hills, Hagia Sophia has stood for over 1,500 years as an architectural wonder, one of the largest and most remarkable Christian churches ever built. Its numerous incarnations have continued from the sixth to the 21 centuries. Hagia Sophia, meaning ‘holy wisdom’, was commissioned by Emperor Justinian (482-565 […]

The Perplexity Of The Villa Of Mysteries In Pompeii 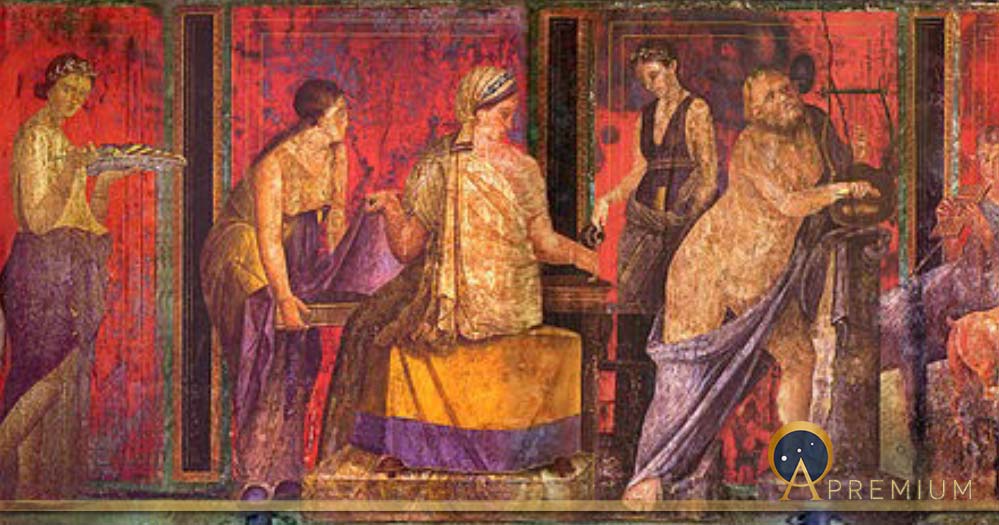 The Villa of Mysteries was one of the most luxurious villas unearthed during the 1909-1911 excavations of the ancient Roman city of Pompeii, which was buried in volcanic ash with the eruption of Mount Vesuvius in 79 AD.  Miraculously this Roman villa, when uncovered, reappeared almost exactly as it stood more than 2,000 years earlier; […]

The Allure Of Chartres Cathedral, An Aura Of Pagan Mysticism 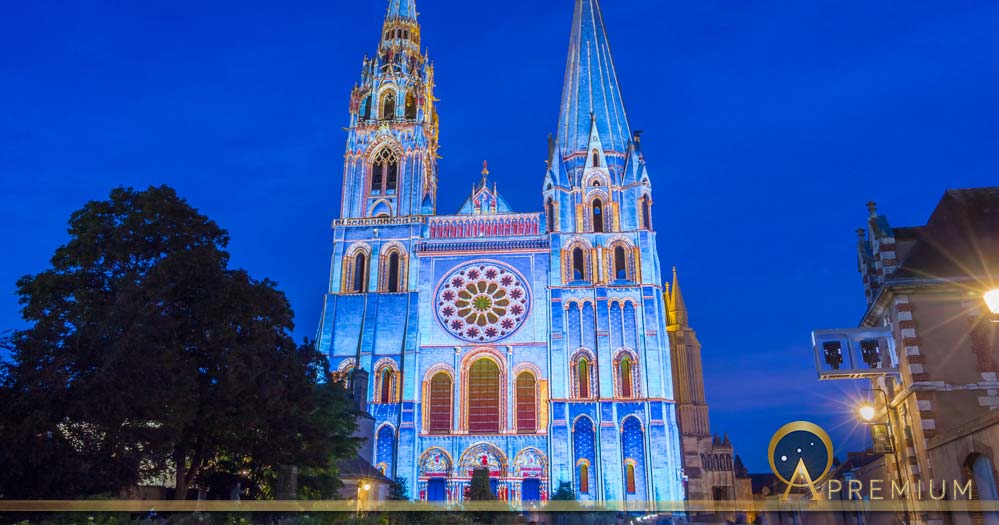 Researchers say the celebrated Chartres Cathedral encodes lost information on the Knights Templar, the Ark of the Covenant, sacred geometry, alchemy and numerology. Innumerable books and articles have been written about this medieval cathedral. Fifty miles south-east of Paris, Cathédrale Notre-Dame de Chartres still stands as one of the most venerated and studied medieval cathedrals […]

“The female sex has been left defenseless for a long time now, like an orchard without a wall and bereft of a champion to take up arms in order to protect it…” The Book of the City of Ladies by Christine de Pizan, 1405. Feminism in the 15th century? Widowed in her twenties, Christine de […]