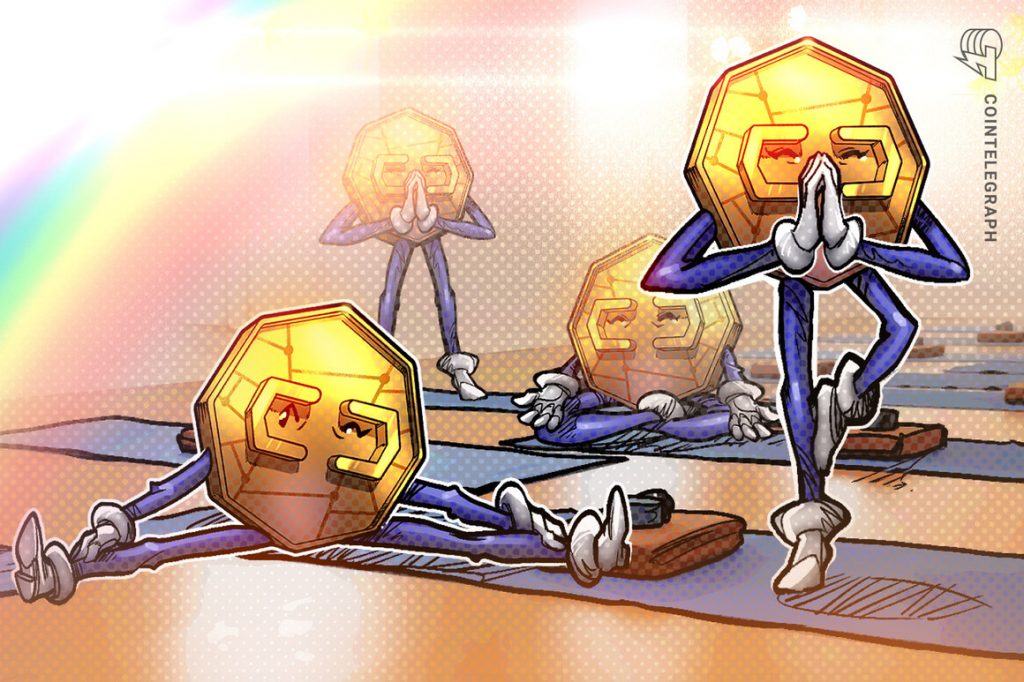 Alameda Research is a cryptocurrency trading firm and liquidity provider founded by crypto billionaire Sam Bankman-Fried (SBF). Before founding his firm in 2017, SBF spent three years as a trader at the quantitative proprietary trading giant Jane Street Capital, which specializes in equity and bonds. In 2019, SBF founded the crypto derivatives and exchange FTX, […] 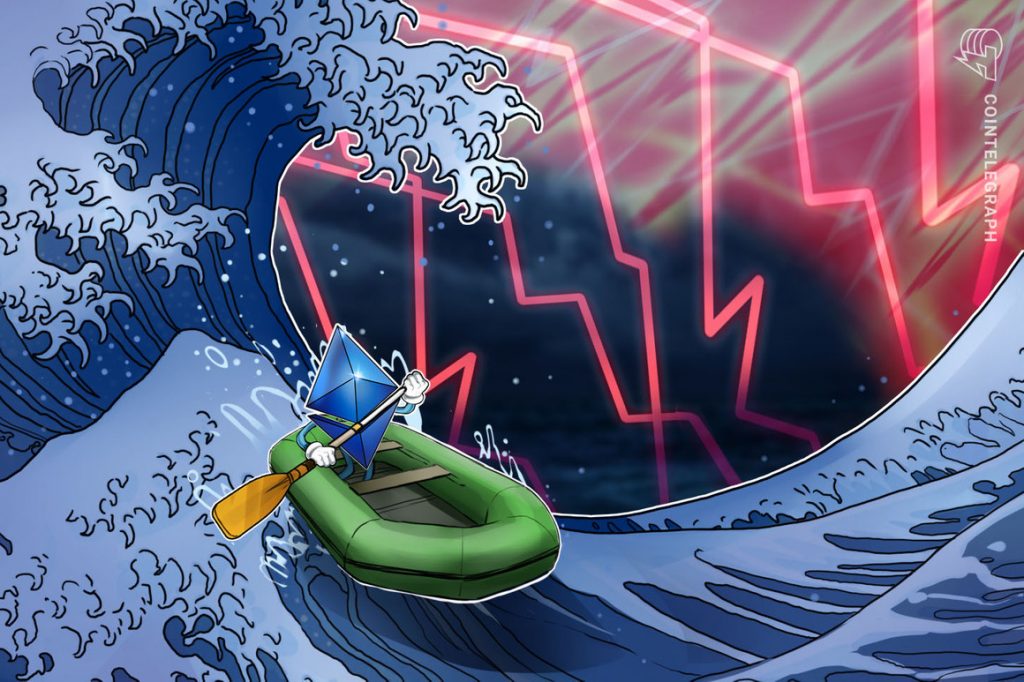 Ether (ETH) price is down 37.5% in the last 7 days and recent news reported that developers decided to postpone the network’s migration to a proof-of-stake (PoS) consensus. This upgrade is expected to end the dependency on proof-of-work (PoW) mining and the Merge scalability solution that has been pursued for the past 6 years. Competing […] 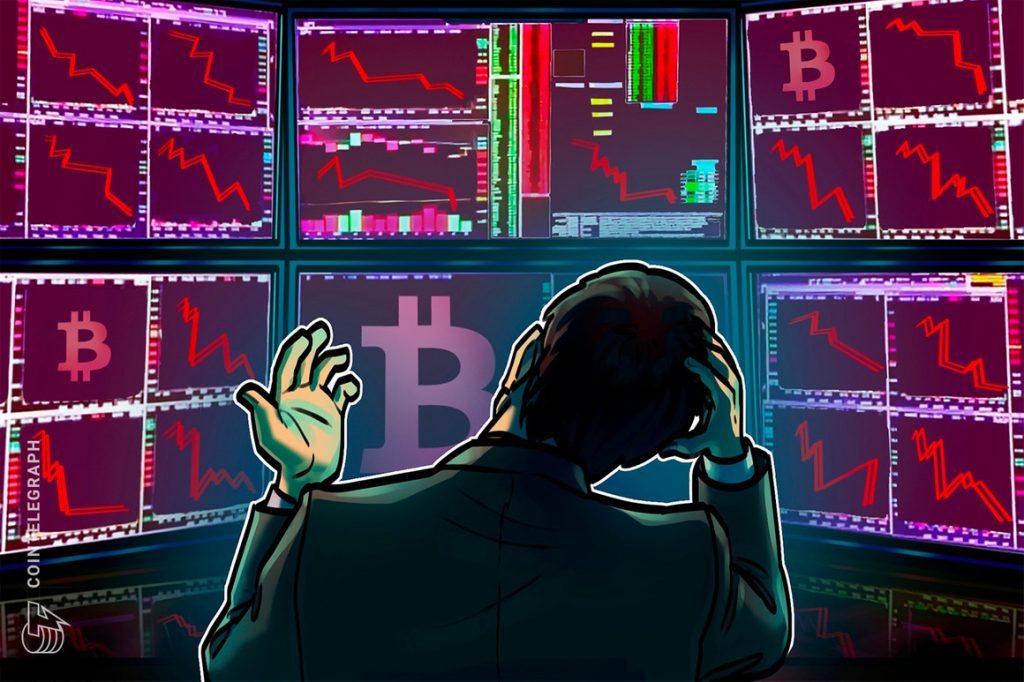 The total crypto market capitalization has been trading in a descending channel for the past 29 days and currently displays support at the $1.17 trillion level. In the past 7 days, Bitcoin (BTC) presented a modest 2% drop and Ether (ETH) faced a 5% correction. Total crypto market cap, USD billion. Source: TradingView The June […]

Bitcoin (BTC) remains below $40,000 for the third consecutive day and the most likely source of the volatility is the worsening condition of traditional markets. For instance, the S&P 500 is down 5% since April 20 WTI crude price dropped 9.5% in seven days, erasing all of the gains accrued since March 1. Meanwhile, China […]

Ethereum derivatives data shows pro traders are bearish, but for how long?

Avalanche (AVAX) jumped 43.8% between March 14 and March 31 to a $97.50 daily close, which is the highest level since Jan. 5. This layer-1 scaling solution uses a proof-of-stake model and has amassed $9 billion in total value locked (TVL) deposited on the network’s smart contracts. AVAX token/USD at FTX. Source: TradingView Subnet adoption […]