The executions of both Marie Antoinette and King Louis XVI have acquired legendary status. Surprisingly, the fate of their son, and the dozens of imposters who came out of the woodwork claiming to be the missing Louis XVII, have been all but forgotten. Born into a privileged existence within Versailles, Louis-Charles was the third child […] Empedocles of Acragas Committed Suicide by Jumping into a Volcano 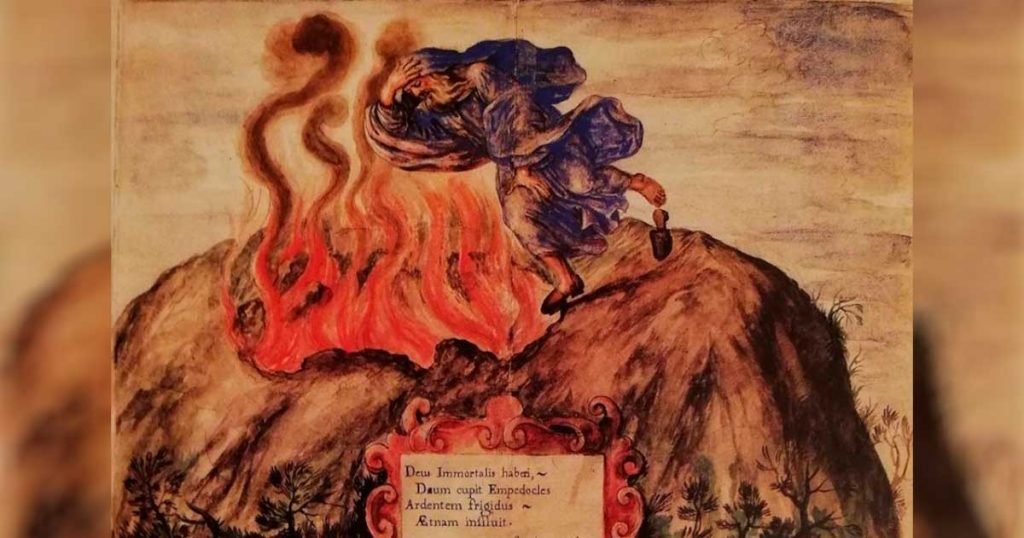 Empedocles of Acragas was a pre-Socratic Greek philosopher who lived in the 5th century BC. It is said that wanting to prove he was an all-powerful god, he decided to leap into the volcanic Mount Etna where the ancient Greeks once believed their gods resided. He was never seen again. Mount Etna has been around […]

King Tut Stepped on his Enemies: Learning from Tutankhamun’s Sandals 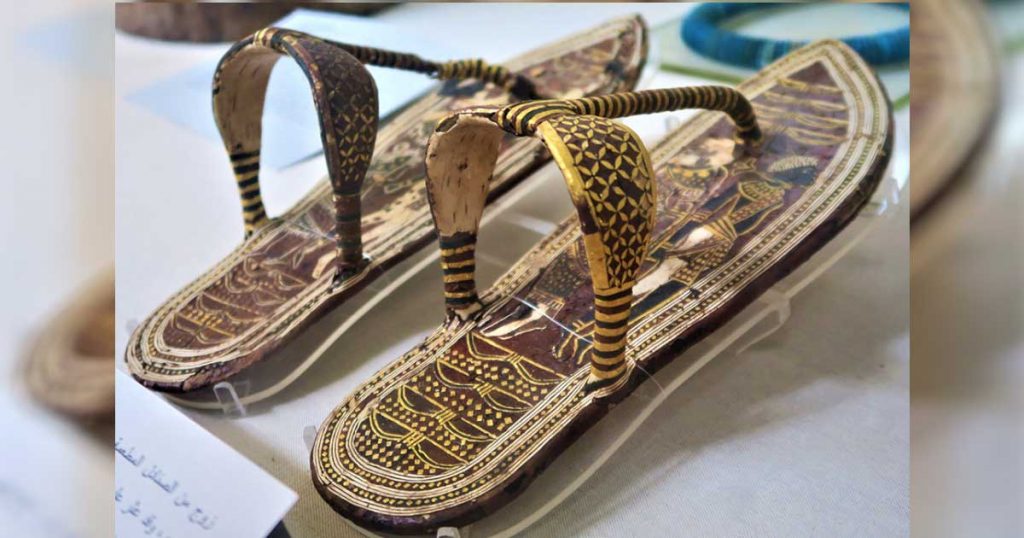 While Sex and the City’s Carrie Bradshaw has entered popular imagination for her stunning array of shoes and fashion savvy, few know that the young King Tut also enjoyed a vast collection footwear. The stunning find of Tutankhamun’s tomb KV62 by Howard Carter , one of the most exciting discoveries ever made by Egyptologists, captured […]

Ancient Egyptian Pharaohs Had a Shepherd of the Royal Anus 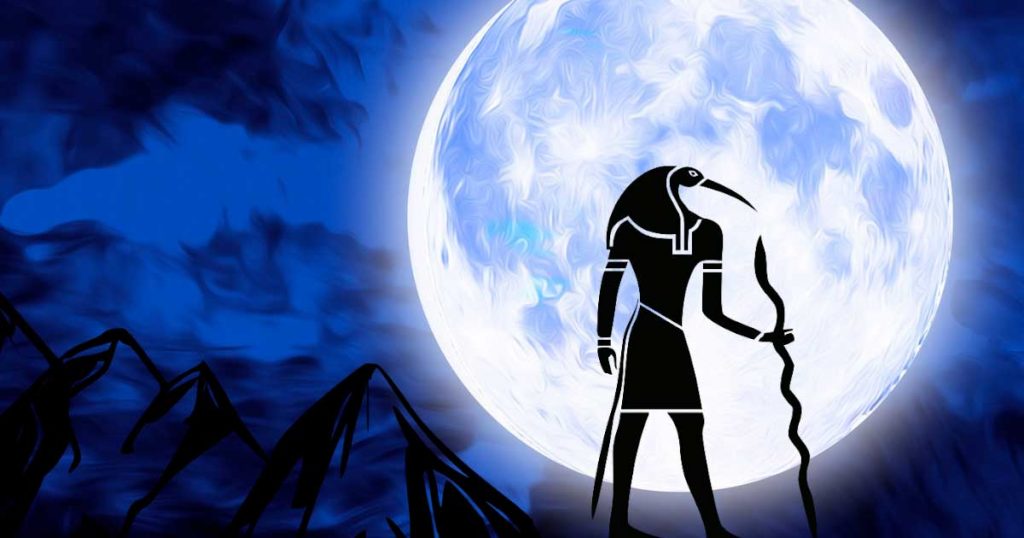 History is filled with bizarre, and often degrading, jobs that we can’t imagine doing today. Shepherd of the Royal Anus is up there with the worst of them. The ancient Egyptians have been remembered for their advanced medical care. They not only appreciated the need for a healthy diet, but also performed surgery, dentistry, understood […]

Tales of massacres, sieges and sadistic executions are common throughout history. Nevertheless, the brutal flaying of Marco Antonio Bragadin, the Venetian commander of Famagusta, and the fall of Cyprus to the Ottomans sent shockwaves throughout the Christian world. Bragadin was caught in a titanic struggle between the Ottoman Empire and the Republic of Venice as […] 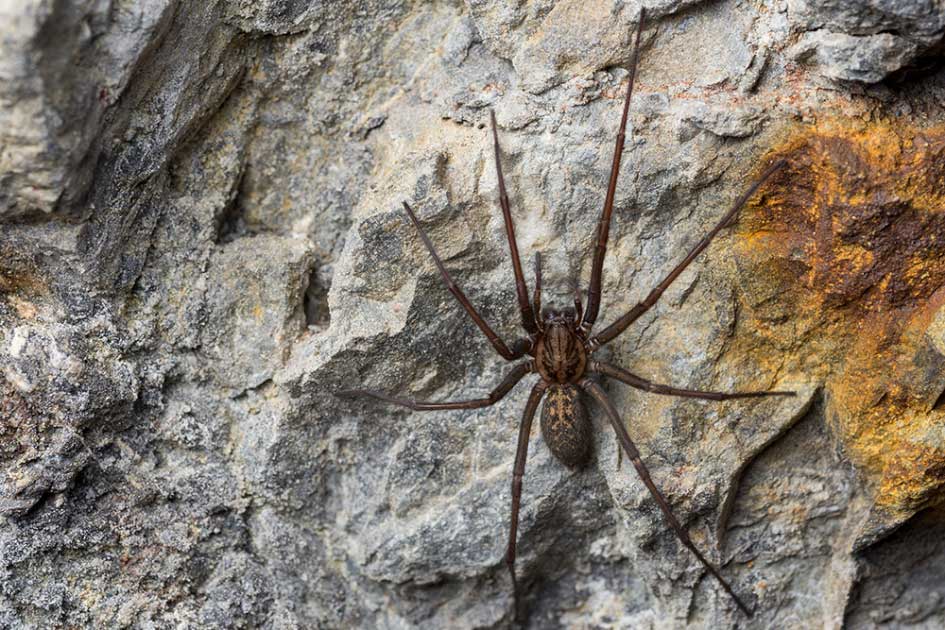 Inspiration can come in all shapes and sizes. But the story of the downtrodden Scottish national hero Robert the Bruce, who ruled Scotland in the 14th century, being motivated to continue his struggle for Scottish independence by a lowly spider really takes the biscuit. The 1300s were a tough time for the Scots. The famed […] 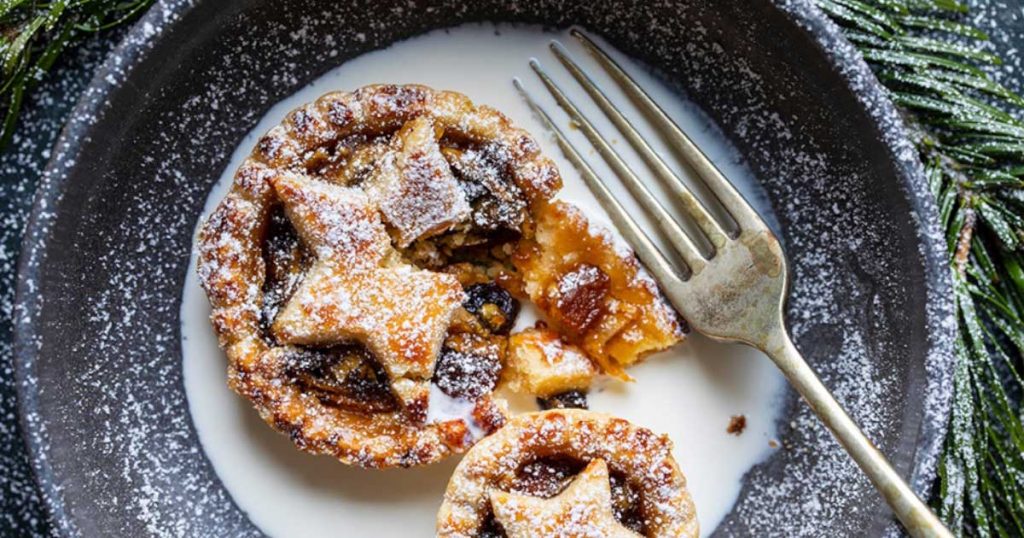 Despite his legendary political career, during which he helped overthrow the Stuart monarchy during the era of the English Civil War and then served as Lord Protector of the Commonwealth of England, the 17th century political leader and anti-monarchist has also been remembered for a far more mundane facet. If you believe everything you read […] 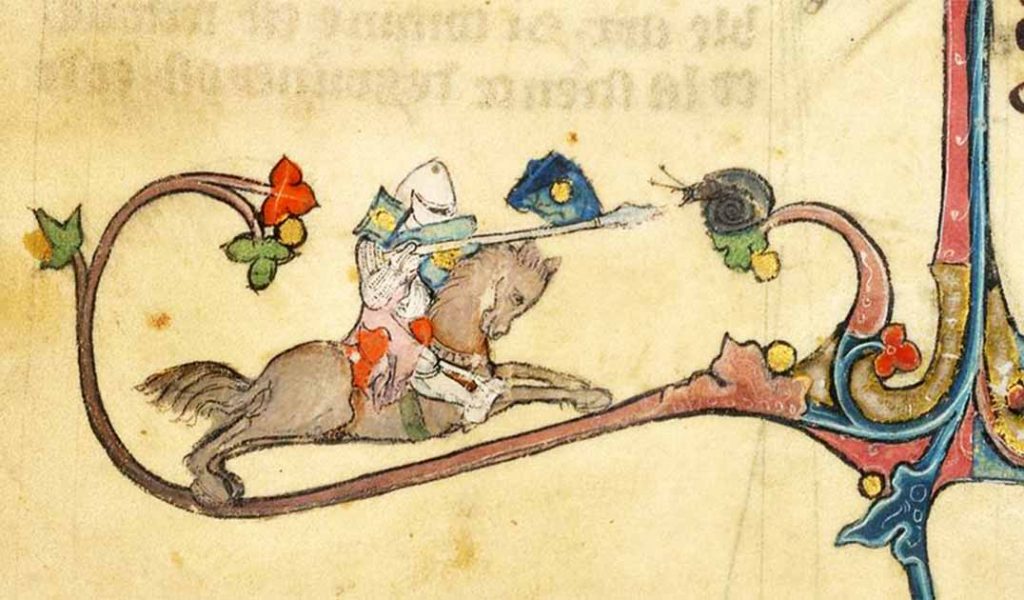 The next time you’re looking through an illuminated manuscript, keep an eye out for images of medieval knights fighting off snails. Of all the villains in the world, these may not have been the first to come to mind. Nevertheless, as someone with a bizarre phobia of the slimy creatures, it makes perfect sense to […]

Naked Olympics: Athletes at the Ancient Olympics Competed in the Nude 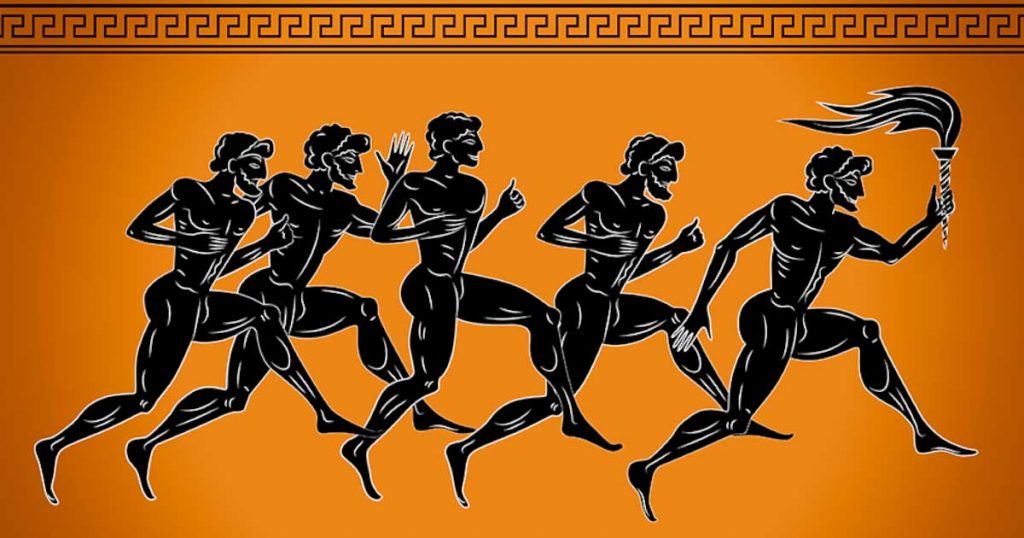 Can you imaging sitting down with the family to watch a group of naked men, with their olive oil-soaked bodies glistening in the sunshine, running around and flexing their muscles? A great deal has changed since the Olympic Games were celebrated in ancient Greece , but one aspect that may surprise sporting fans out there […]