Do you know that time and space are not separate? Is that time not linear? If you think about it, these concepts are pretty confusing. The Philadelphia Experiment perfectly exemplifies how time and space can be unified. We have heard the name Al bielek, But who is he, and why is he so important to […] The globe is full of mysteries. There are lost cities, ancient civilizations, and unsolved puzzles. One of the most famous mysteries is the story of Atlantis. The legend of Atlantis tells the story of a massive volcanic eruption that destroyed an island nation. Some believe this island was in the Atlantic Ocean, while others believe […]

Was Achilles a real person When we hear the name Achilles, we think of a great Greek hero from mythology who fought in the Trojan War. Achilles was known for his strength and bravery on the battlefield. He was also known for his tragic flaw, which led to his downfall. When we turn the pages of history, we also find […] A solar system is a mystery, and scientists have been trying to unravel its hidden secrets for centuries. There are various theories and hypotheses about the solar system, but the one that has gained the most traction in recent years is the Planet Nibiru theory. The outer solar system is the region of the solar […]

How did Cleopatra die? Cleopatra VII the queen of Egypt and one of the most famous women in history. Cleopatra rules over the prosperous Egyptian empire. She is beautiful, intelligent, and a master of manipulation. Every man she meets falls in love with her, including Julius Caesar and Mark Antony. Over time, Cleopatra’s ambitions grow, and she becomes power-hungry. […] When we hear the name Cleopatra, we think of a beautiful and alluring woman with a tragic story. But who was she? Cleopatra was the last active pharaoh of Ptolemaic Egypt and briefly survived as pharaoh by her son Caesarion. After her reign, Egypt became a province of the Roman Empire. Cleopatra was a member […]

Our universe is a fascinating and mysterious place. Populated with planets, stars, meteors and other celestial bodies, it’s a never-ending source of wonder. Even with the technological revolution, we know very little about what’s going on in outer space. Are there some kinds of aliens or other life forms out there? What mysteries does the […]

Cleopatra, the Queen of Egypt, was one of the most renowned figures of her time. She was a beautiful, intelligent, and charismatic personality that used her power and influence to shape the course of history. However, her appearance and looks are still a mystery to the world as there are no clear images or descriptions […] 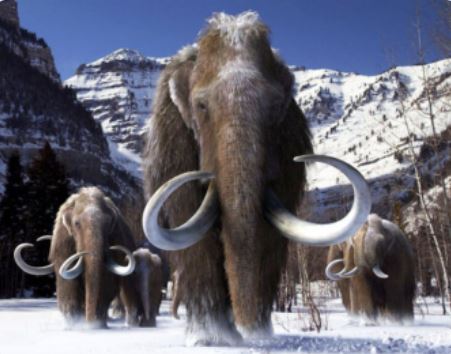 The woolly mammoth may have gone extinct as recently as 4,000 years ago on Wrangel Island near Alaska. However, scientists have been working diligently for years on bringing them back. In 2019, Japanese researchers made a breakthrough using 28,000-year-old DNA from Yuka, a perfectly preserved baby mammoth found on the Yukaghir coastline of Siberia in 2010.  Even though she remained frozen for millennia, […] 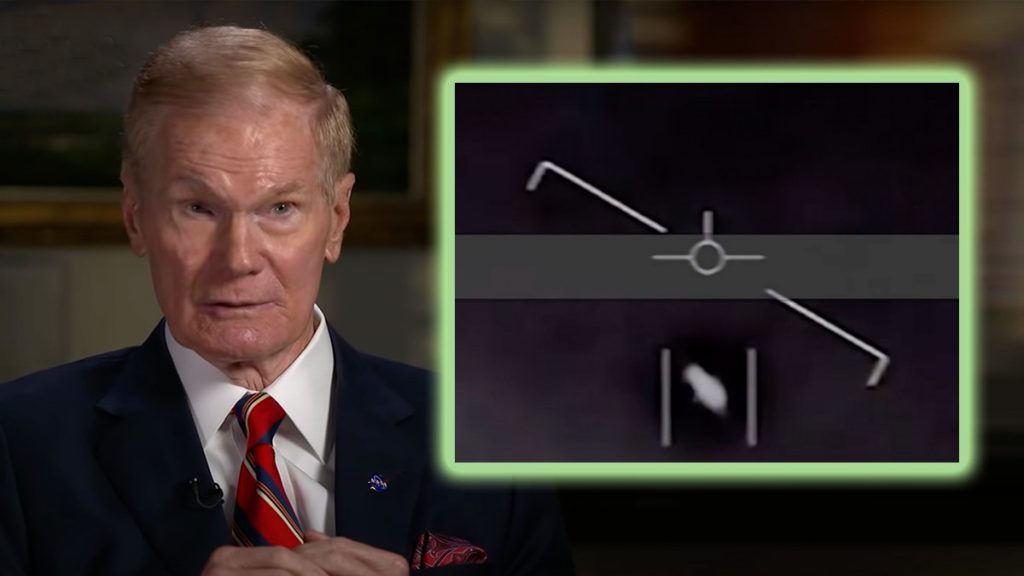