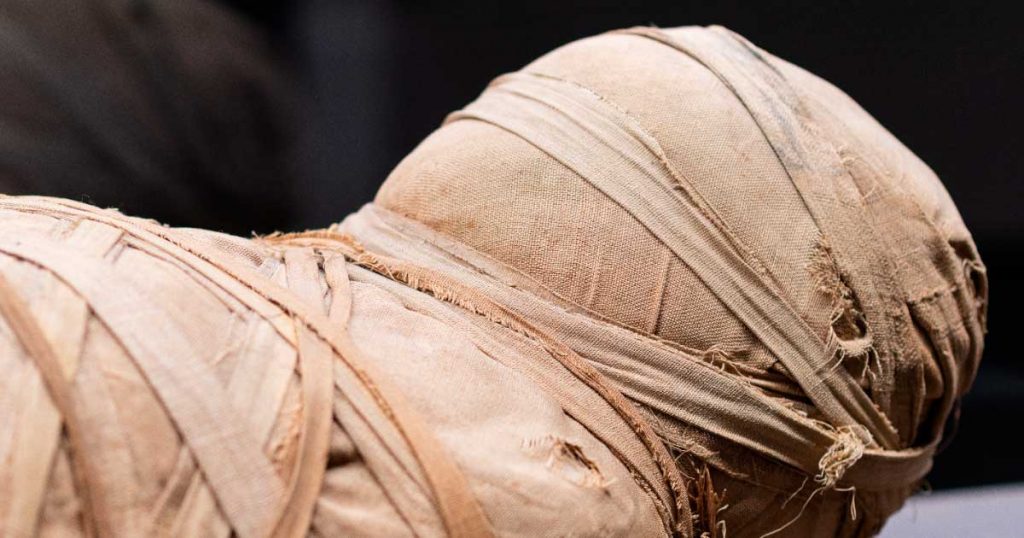 The British Museum houses a tablet which provides a peek into work-life balance in ancient Egypt. It documents the number of sick days and why 40 workers took time off from their workplace in 1250 BC. All sorts of fascinating reasons have been given for why people were away from their work, including a note […] 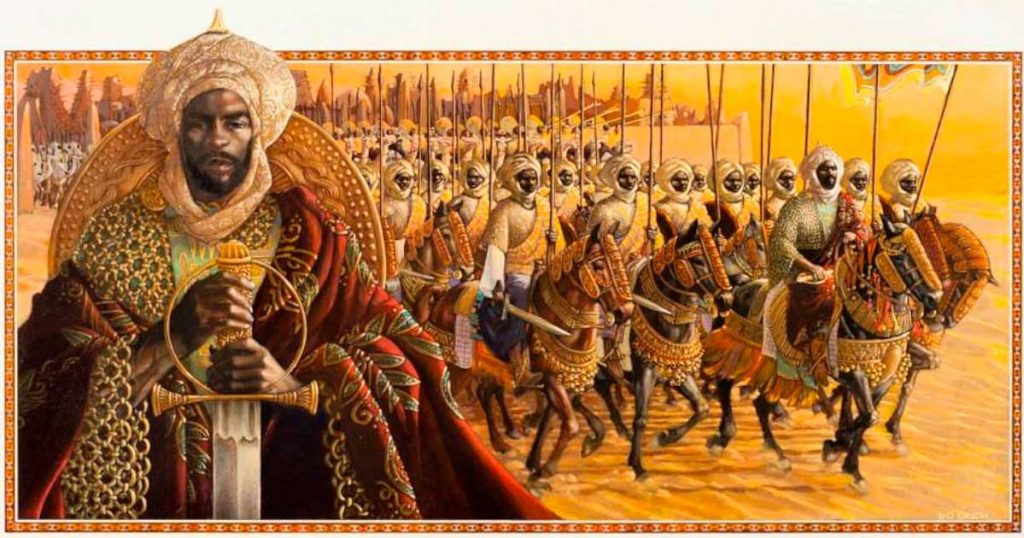 In 2022, Forbes has named Elon Musk as the richest person in the world today. But his $219 billion is said to be nothing compared to the tremendous wealth of a 14th Century West African ruler named Mansa Musa (Musa I of Mali). Mansa Musa ruled the kingdom of Mali from 1312 to 1337 and […]