Round like a sphere and black Fort Lupton, Colorado Aug 8, 2022, UFO Sighting News. 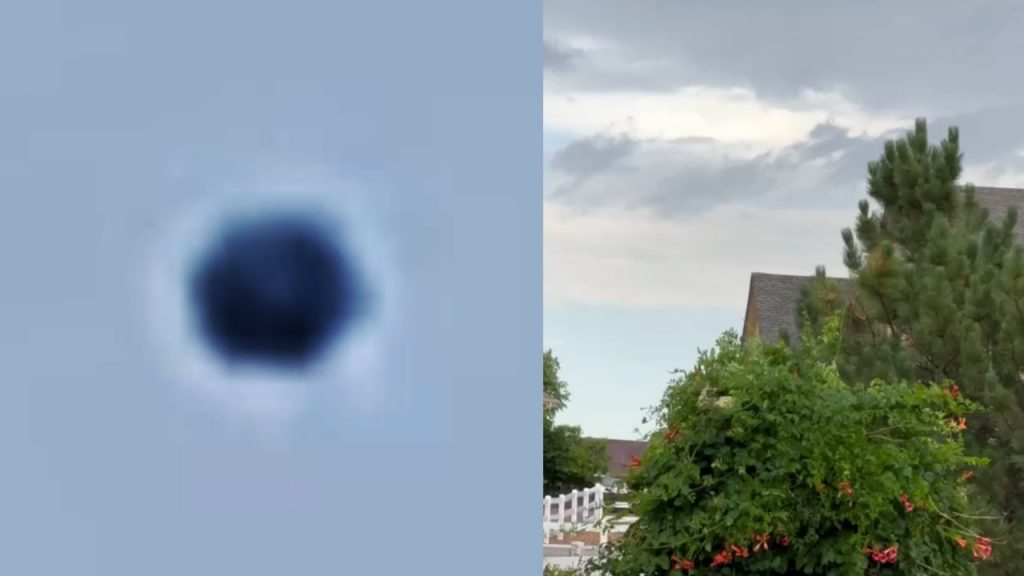 Eyewitness states: Thought it was a ballon but it was not moving with the wind and we were experiencing high winds and rain at time of sighting. Was moving slow to the west and had to stop video taping. Then went straight up real high and parked or hovered there for a while and that’s […] 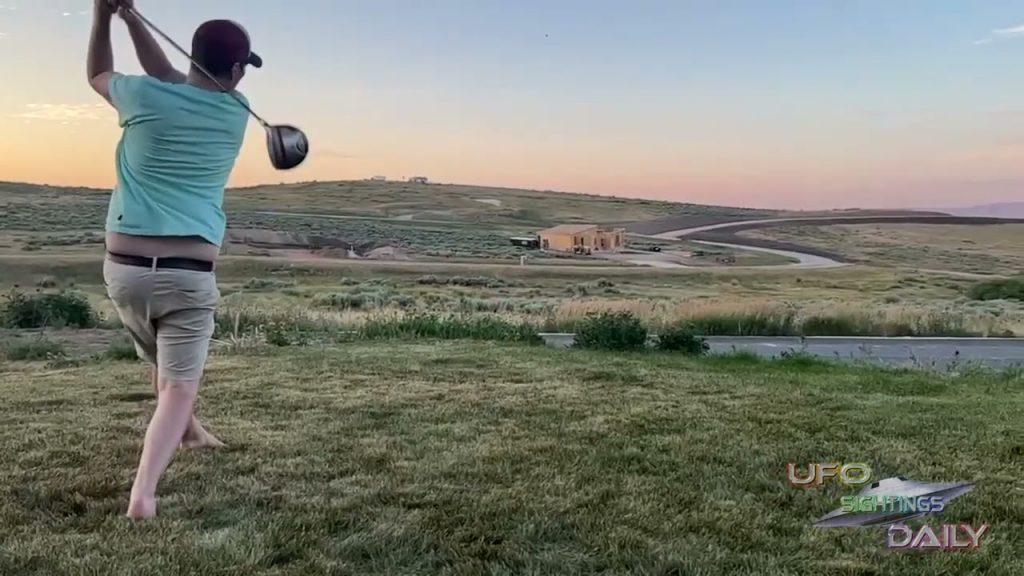 Eyewitness states: Caught while recording in slow motion – Family reunion at bear lake N. Utah. At the 47 sec into video. A dark object flying left to right across the horizon. Enters fame out of my neck area. Wouldn’t have ever seen unless was recorded in slow. I think was in 420 fps. source 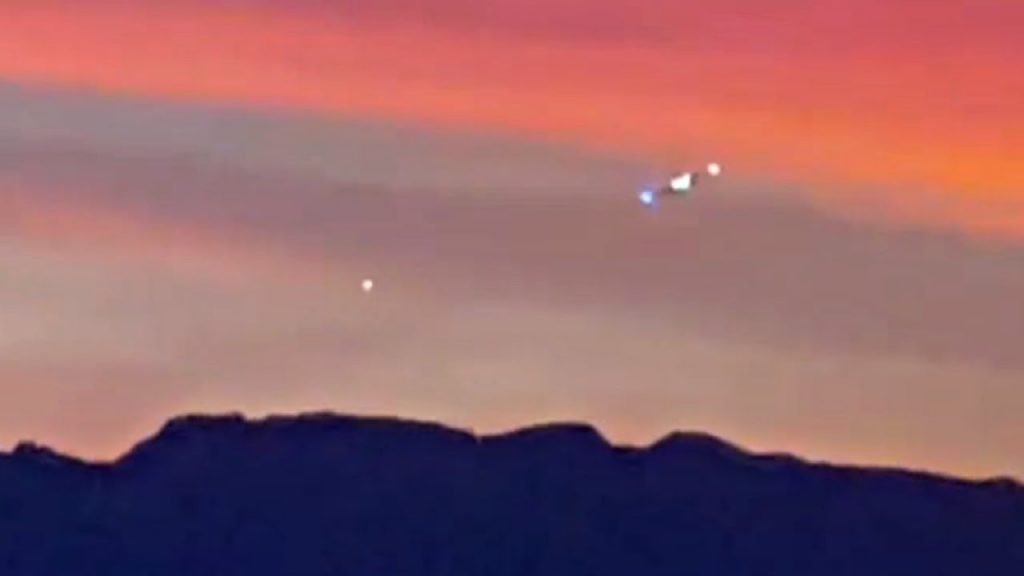 Eyewitness states: Hovered over mountain not moving, plane went by, started moving south along the mountain, stopped again, descended until visual was lost. My truck didn’t turn on after. Left it over night, it started in the morning. source 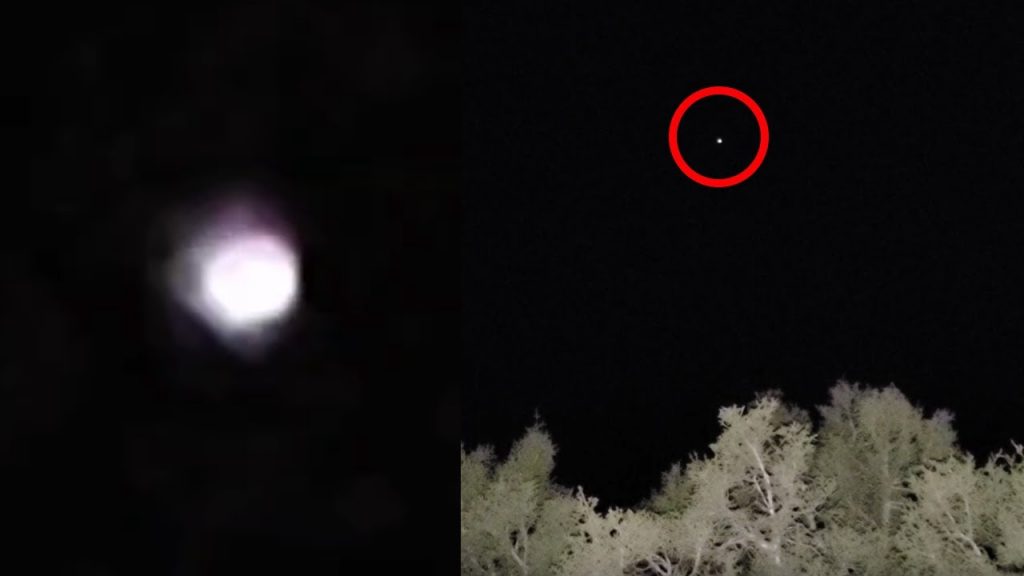 Eyewitness states: Camping with my son observing many stars in cloudless sky. Observed planes and satellites throughout night with identification of blinking lights and obvious satellite identification. Observed a very bright, silent, slow-moving light, starting from the northeast from a vantage point looking at ~45° angle from 5’5″ individual from coordinates 37°21’39.9″N 108°57’13.1″W facing to […] 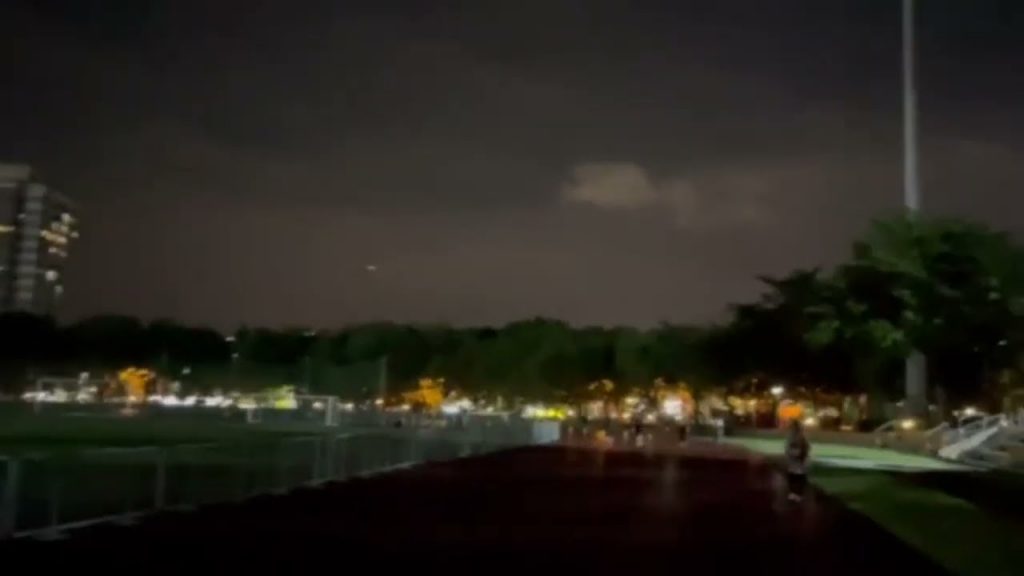 Hey all, I was on the running track at about 10:40 pm and recorded U.S. Air Force plane that may include House of Representatives Speaker Nancy Pelosi. After seeing it, I checked and saw live news of it landing at that moment! This is her plane. Awesome news she came in safe and sound. Good […] 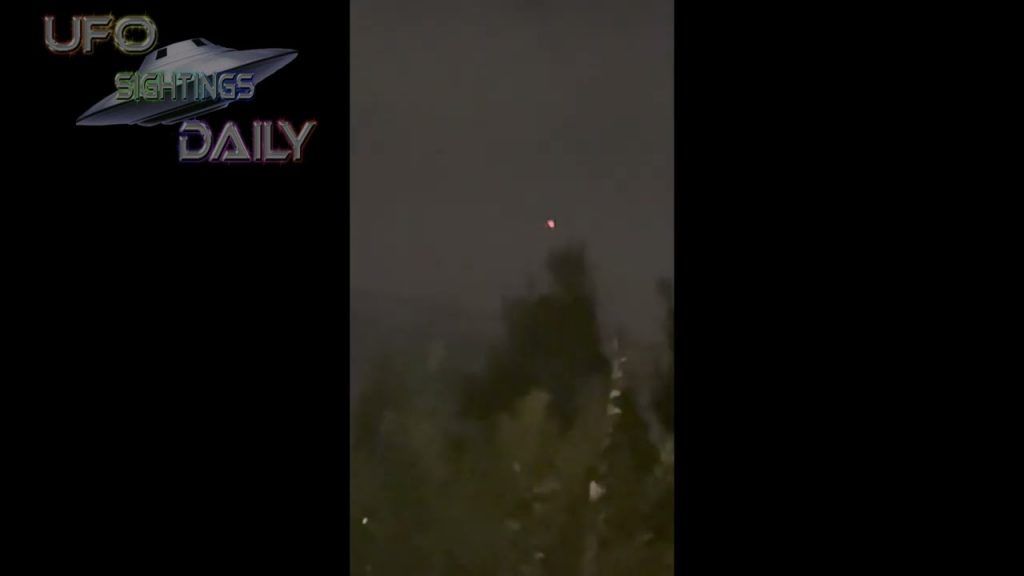 Eyewitness states: Waiting at lundeen park here in lake stevens I was laying down on the dock waiting for the firework show to start when I seen the string of 4 lights then a minute or so later the second string came. Watching the starlight video it could have been that but the lights were […] 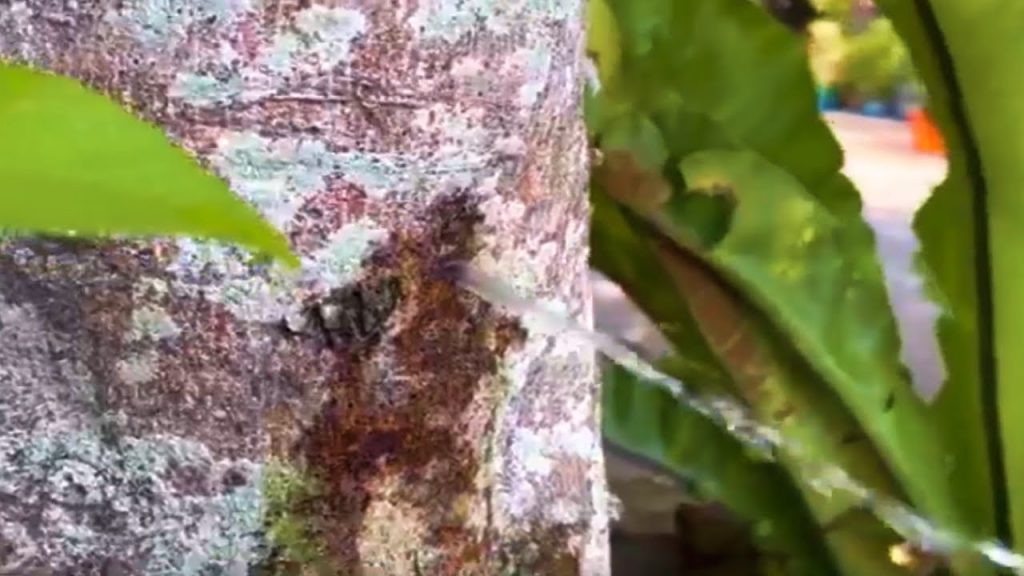 I was at a BNB near the beach in Taiwan and two birds landed on my shoulders and stayed on me for 25 min, until I walked back to the BNB area and looked at the mysterious peeing tree. The birds seemed to like it and finally left landing on the tree. This tree got […] 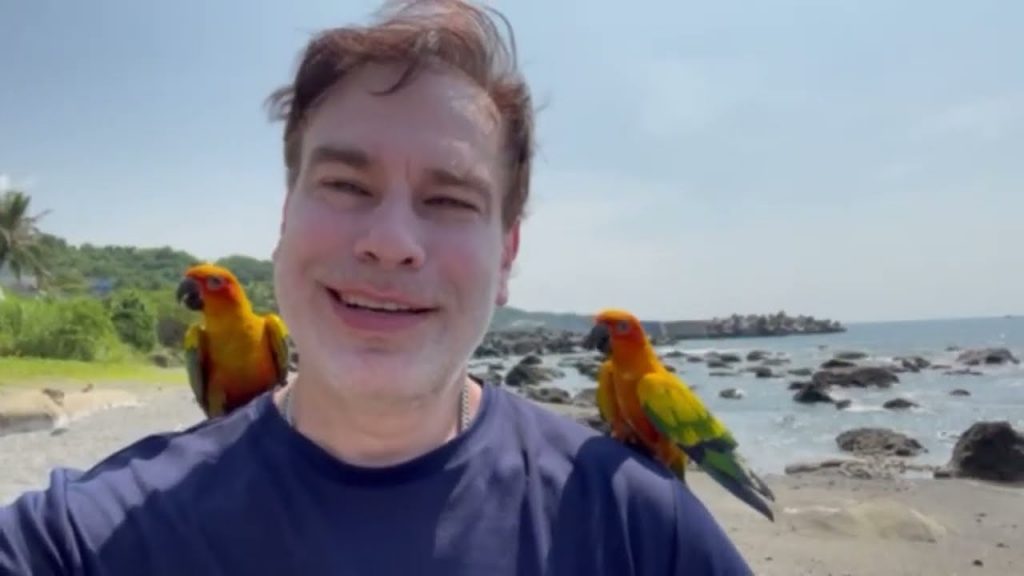 I was at a BNB and decided to take a walk on the beach looking for fossils and sapphires, when suddenly a bird landed on my shoulder and then another on the other shoulder. I looked up and found two beautiful love birds panting hard from the 100F heat here. I let them ride me […] 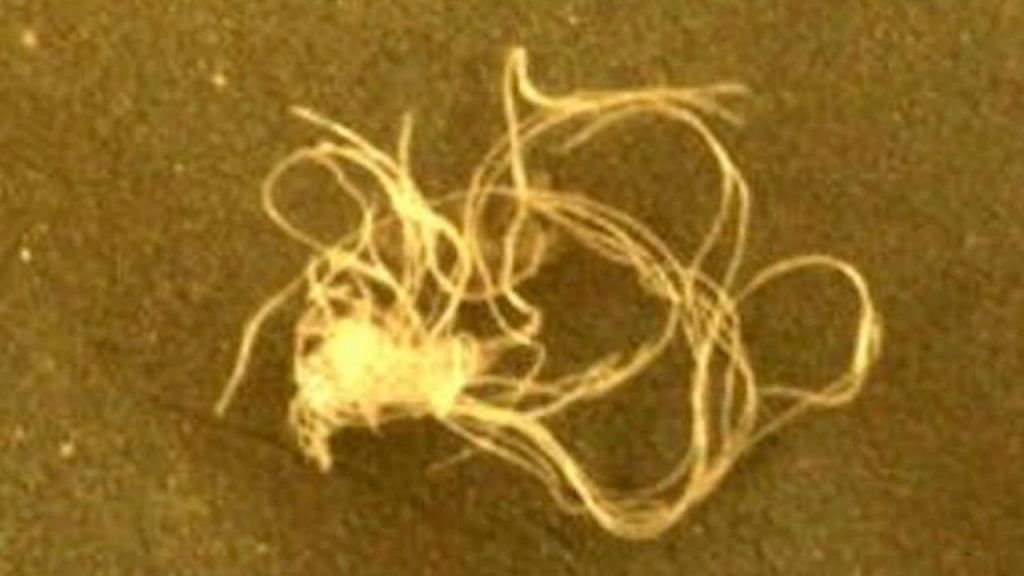 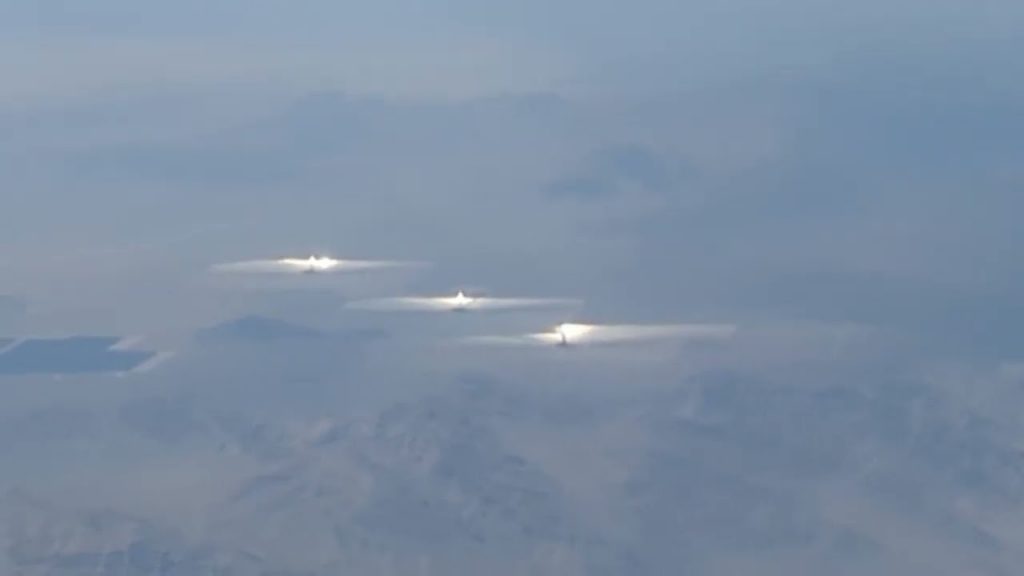 Eyewitness states: From an airplane taking off from Las Vegas, after we did a u-turn to head north, I saw these lights on the ground about (I’m guessing) fifteen or twenty miles west of the city. The video does not do justice to how bright these things were, it was a bright sunny day, and […]