The Tomb of Lyson and Kallikles: A Roman-style Macedonian Grave? 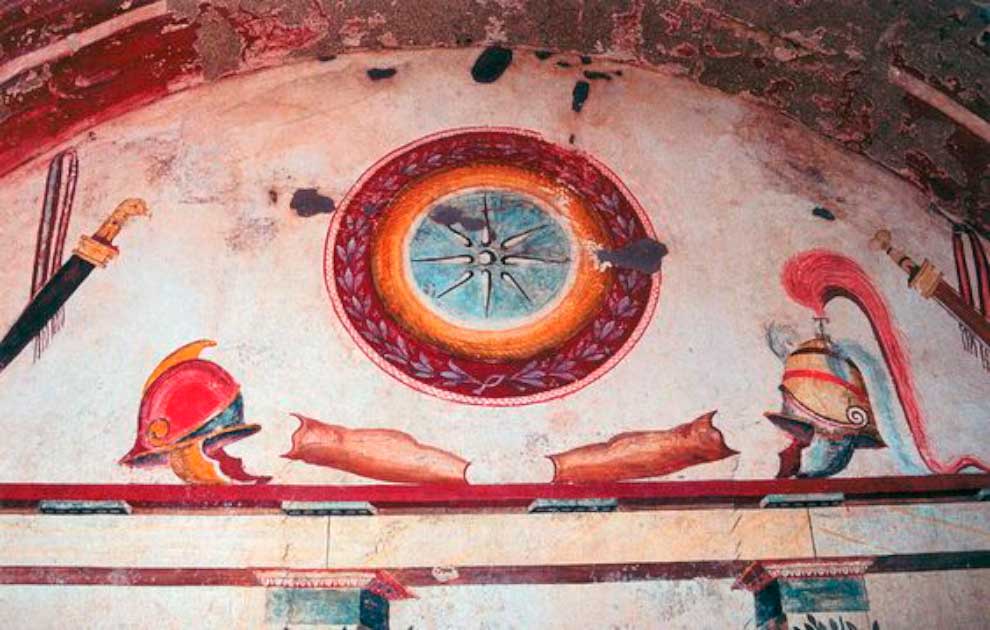 What Do Astronauts, Atlantis, and Africa Share? The Richat Structure! 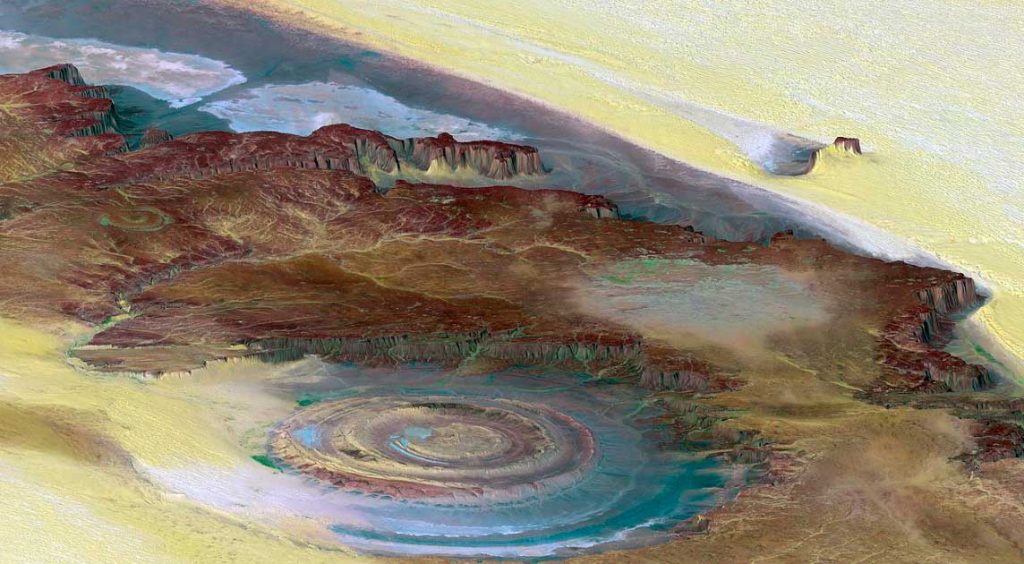 Tucked away in Mauritania, surrounded by the imposing, shifting dunes of the Sahara Desert, lies the Richat Structure. A spectacular rock formation of many names, the “Eye of the Sahara” has guided astronauts, inspired those seeking the lost city of Atlantis, and puzzled geologists. Yet, you could stroll through this magnificent geological feature without ever […]

The Cerne Giant and the Egyptian Osiris Hypothesis

In the county of Dorset in southwest England is an enigmatic figure which has been carved into the side of a hill. Known as the Cerne Giant, it is a 55-meter (180 foot) tall depiction of a naked man wielding a raised club and sporting a noticeable erection. The figure was created by digging shallow […]

A Run Down of May’s Top Ancient News Stories 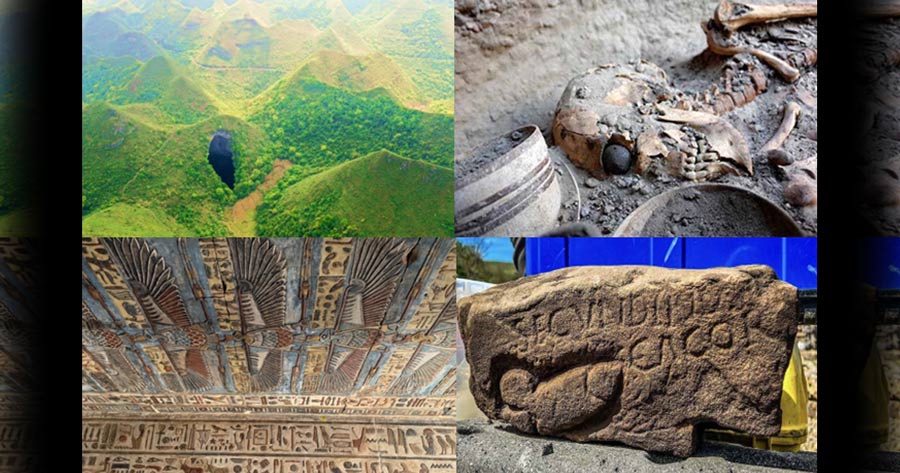 The top breaking stories of May 2022 include: A primeval forest in a Chinese sinkhole, the first full DNA sequence of a Pompeii victim, the oldest fake eye found in Iran, another Roman penis inscription, this time with a nasty insult, and 100 Indigenous settlements found not far from that, a 7,500-year-old stump is thought […]

Nine of the Finest: A Run Down of Recent Top Stories