Long before great city walls were raised, 10,000 years ago, early hunter-gather-fishers as well as emerging farmers, built the settlement of  Jericho (West Bank, Palestine) using adobe mud bricks, enclosing their community with a strong stone wall. Over the millennia Jericho was attacked and defended hundreds of times and in every battle, invaders focused on toppling the outer wall while the inhabitants’ sole defensive efforts focused on supporting it. According to a  History Extra  article titled  A brief history of border walls – from 2,000 BC to Trump’s Mexico wall , during the Early Bronze Age (3300–2100 BC), Jericho had rebuilt its walls “ as many as 17 times… and other walled cities, soon to be followed by walled kingdoms, finally became walled empires .” 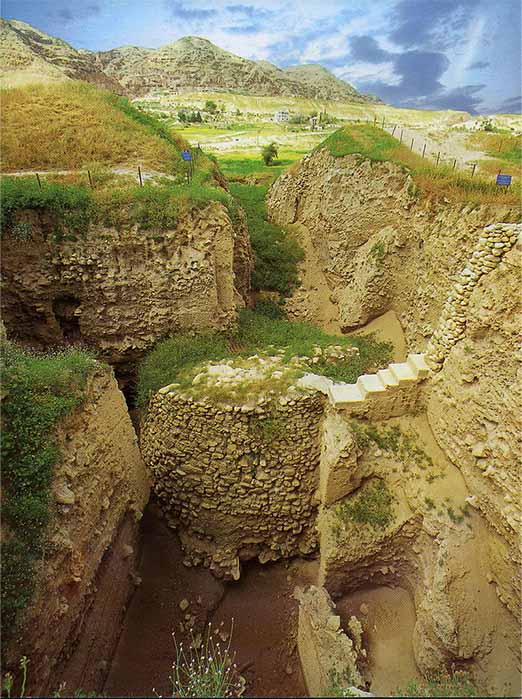 According to  Joshua 6:1–27,  in the Hebrew Bible, the walls of Jericho fell after the Israelites marched around them blowing trumpets once a day for six days, and seven times on the seventh day. While this biblical myth may have political motivations, inhabiting walled communities exemplifies a game changer in humankind’s existence. Throughout history, every time a civilization collapsed, their decline invariably began with a crack in their defensive walls. 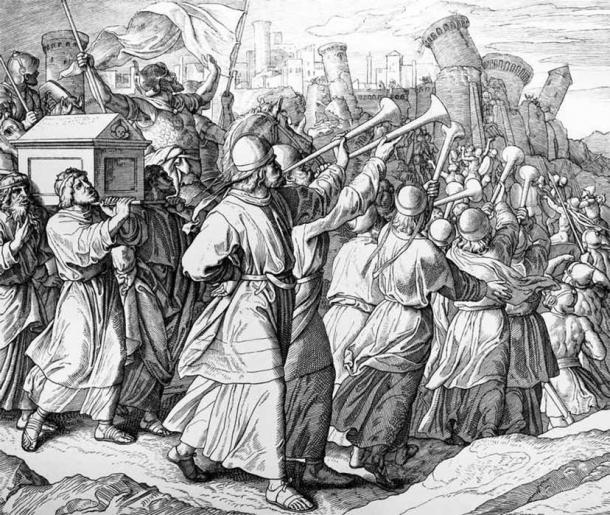 One of the basic tiers of Maslow’s theory on the hierarchy of needs, is safety. Humans function more effectively when they feel safe. An improvement on temporary barricades, the invention of  walls in the ancient world  was a major step in offering a new level of security against wild animals and rival clans competing for resources. While most clans formed dynamic hunting groups, there were always those tribes who calculated the calory-cost of hunting greatly outweighed that of raiding another settlement and stealing their food, medicinal plants and other resources. It was the wall that greatly reduced opportunistic raiding and plundering and gave rise to a new, more secure mode of living.

Ancient Walls In Anatolia And Mesopotamia

Predating the 10 century BC defensive walls of Jericho, dating to 11,500 years ago, among the oldest walls in existence are to be found at Göbekli Tepe in Sanliurfa, south-east Turkey. Göbekli Tepe is most famous for its arrangements of monolithic stone pillars, some of which feature carved animals and vultures, however, often overlooked, is the fact the menhirs were joined together by a drystone wall. Furthermore, the walls were styled to form half circular and oval arches which suggests they had ritual functions.

Like this Preview and want to read on? You can!  JOIN US THERE  ( with easy, instant access  ) and see what you’re missing!! All Premium articles are available in full, with immediate access.