Now, a new memory technique study published in PLOS One has shown that if you want to be able to recall information from large data sets you are better off with ancient Aboriginal Australian memory techniques than those developed in Classical Greece.

Medical students, and doctors, “need to retain large amounts of information from anatomy to diseases and medications” wrote Dr. David Reser, from the Monash University School of Rural Health, and Dr. Tyson Yunkaporta, from Deakin University ’s NIKERI Institute, in their new paper published in PLOS One . And for this reason, the team of scientists aimed to establish the most effective memory techniques known in history. 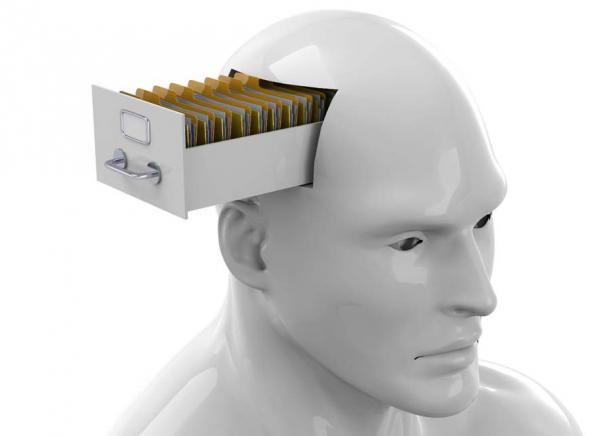 The Greek memory palace method has long been used by characters like Sherlock Holmes as a memory technique, but a recent study has shown that the Aboriginal Australian memory technique is better and more enjoyable. ( McCarony / Adobe Stock)

A team of Australian scientists has compared the ancient Greek memory technique, called the “ memory palace ,” where facts and data points are structured as concepts within an imagined blueprint of an individual’s childhood home, against the ancient Australian Aboriginal method of memorizing.

Unexpectedly, the test students who applied the 50,000-year-old Australian method were shown to have “a significantly improved retention of facts compared to the control and the memory palace group.”

Mind Caves Are Better Than The Memory Palace

In ancient Greece written memory techniques were developed for students who had to retain lots of scientific knowledge, however, in the oral Aboriginal Australian culture people had to remember navigational routes too, and from distant resources. This required attaching facts to the landscape which were illustrated with stories, known as songlines, that also included magical people and incredible beasts.

Moreover, Aboriginal people also had to remember the intricacies and nuances of inter and intra tribal political conditions because “relationships are important for survival,” according to the new paper. 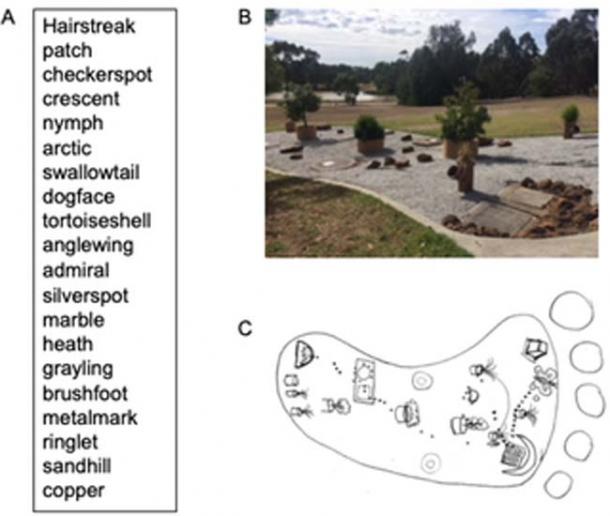 This image from the recently published PLOS One study shows one set of 20 words that memory technique participants had to remember and the “geographical” nature of the selected words. ( PLOS One )

One group of students was given 30 minutes of training in the ancient Greek memory palace method, while the second group was tutored in the Aboriginal memory techniques. The third “control group” only watched a video rather than undergoing any training. Then, the three groups were tested on their ability to recall data at 10 minutes and then at 30 minutes after the training or watching the film.

The students who applied the Aboriginal Australian memory technique were shown to be almost “three times more likely to correctly remember the entire list of names than they were prior to training (odds ratio: 2.82).”

Furthermore, the test showed that students using the memory palace technique were “about twice as likely to get a perfect score after training (2.1), while the control group improved by about 50% (1.5) over their pre-training performance.”

However, perhaps the most important result rising from this experiment was discovered in a qualitative survey that found students using the Aboriginal memory technique “found it more enjoyable, both as a way to remember facts but also as a way to learn more about Aboriginal culture,” Dr. Reser wrote.

The new paper demonstrates how student responses to learning the Australian Aboriginal memory technique were “overwhelmingly favourable,” and that students found both the training and the technique more enjoyable, interesting, and more useful than the Greek method .

So, what does this all mean in today’s world? According to the paper, this newly acquired knowledge about how human’s best remember data indicates that the Australian Aboriginal method of memorizing has “genuine utility and efficacy for study of biomedical sciences and in the foundation years of medical training.”

Top image: This work of Australian Aboriginal Art shows a map representation, likely linked to the idea of a songline, and links to the idea of how these ancient peoples were able to remember so much without a written language. Source: geewhiz / Adobe Stock