This Can’t Be Real!… – Press For Truth 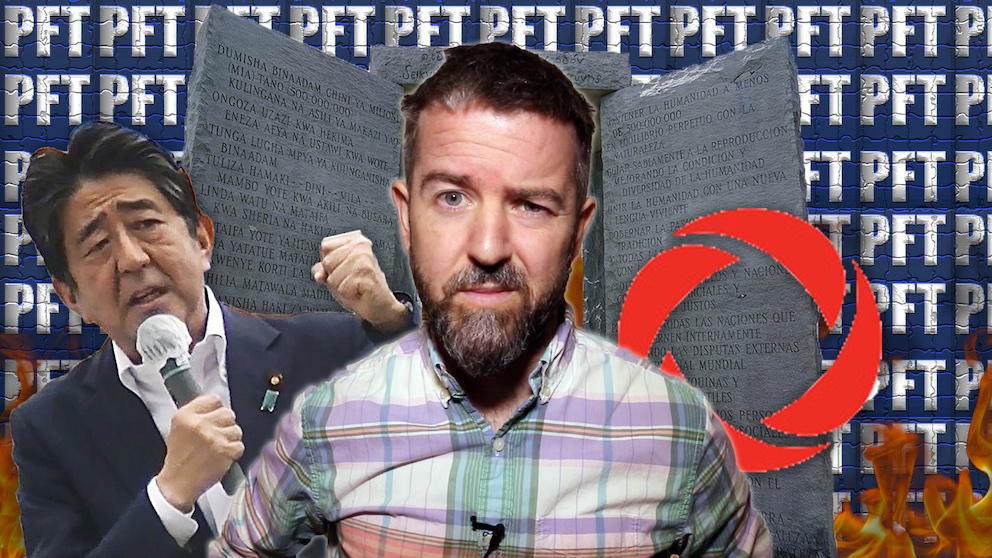 The former prime minister of Japan has been assassinated, the Georgia Guidestones have been destroyed, Rogers has massive outage and new Arizona law makes it illegal to record police within 8 feet! In this video Dan Dicks of Press For Truth covers some the latest headlines making the news today! WATCH ON ➜ ODYSEE  WATCH […] 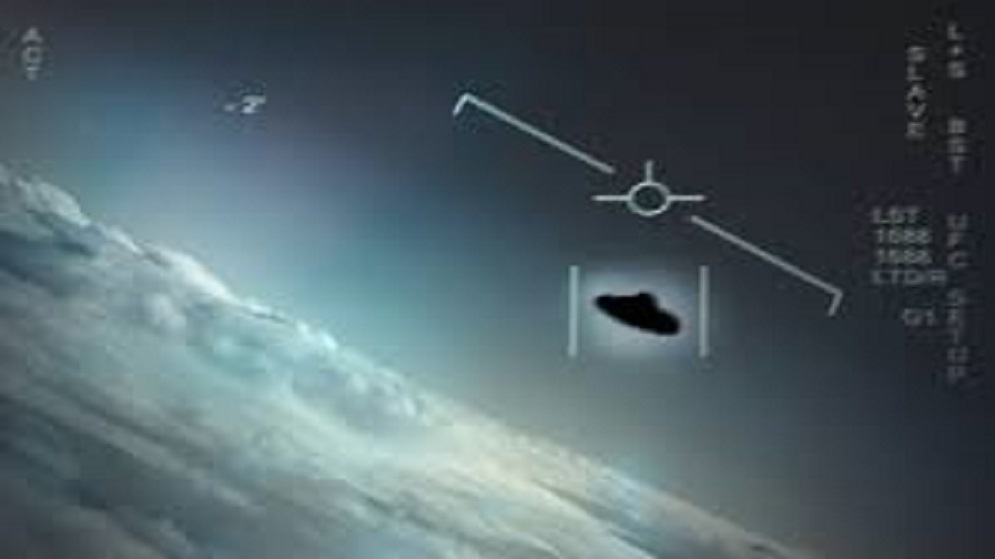 MAY 19,1986……..SAO PAULO BRAZIL Fighter jets chased mysterious bright objects – some of them 300 ft wide and traveling at 11,500 mph – in Brazil’s epic ‘Night of the UFOs’. Five bewildered pilots testified to seeing 21 objects appear and disappear, while hundreds of troops on the ground also witnessed them – and air […]

The Problem With Enforcing Equity 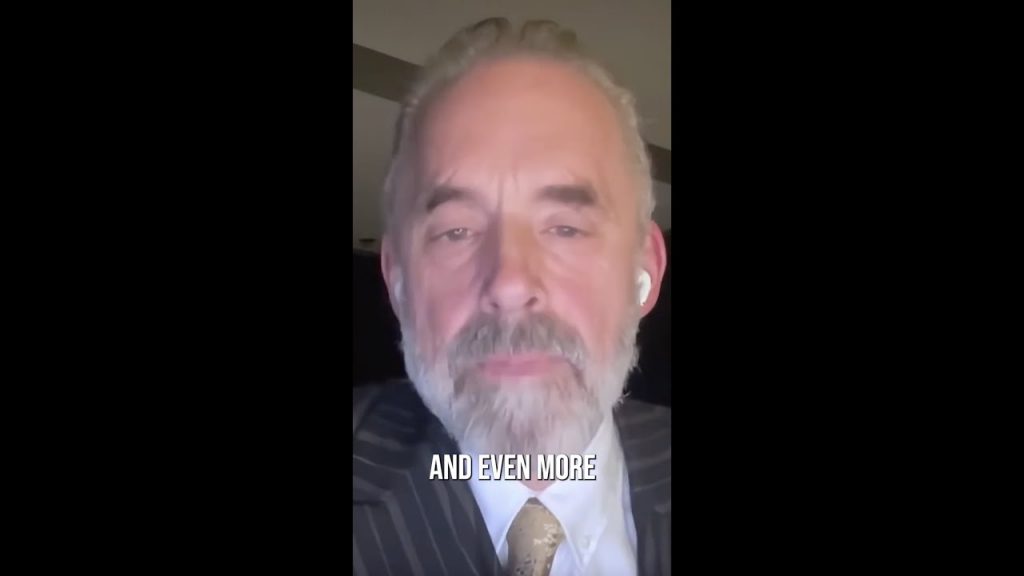 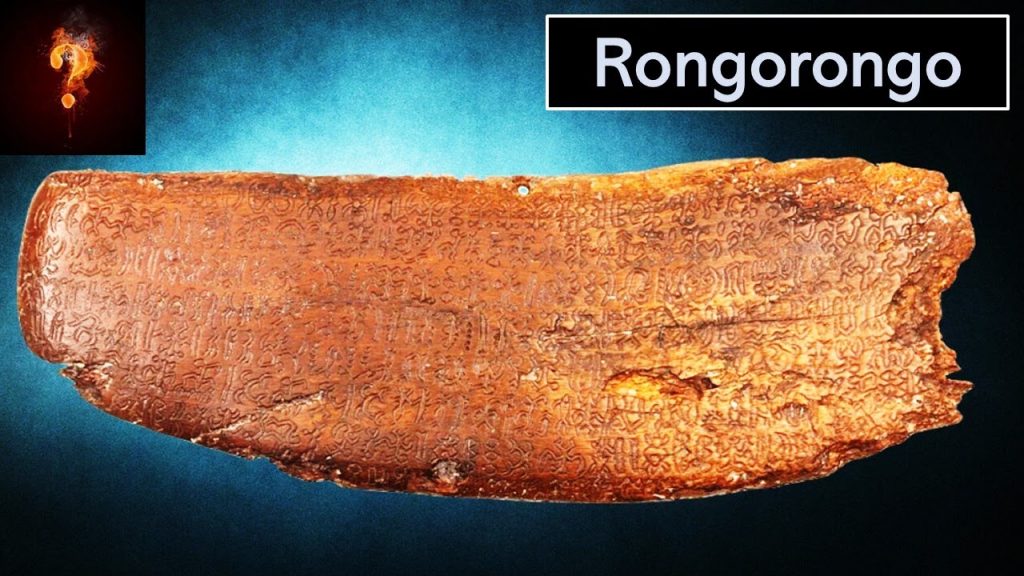 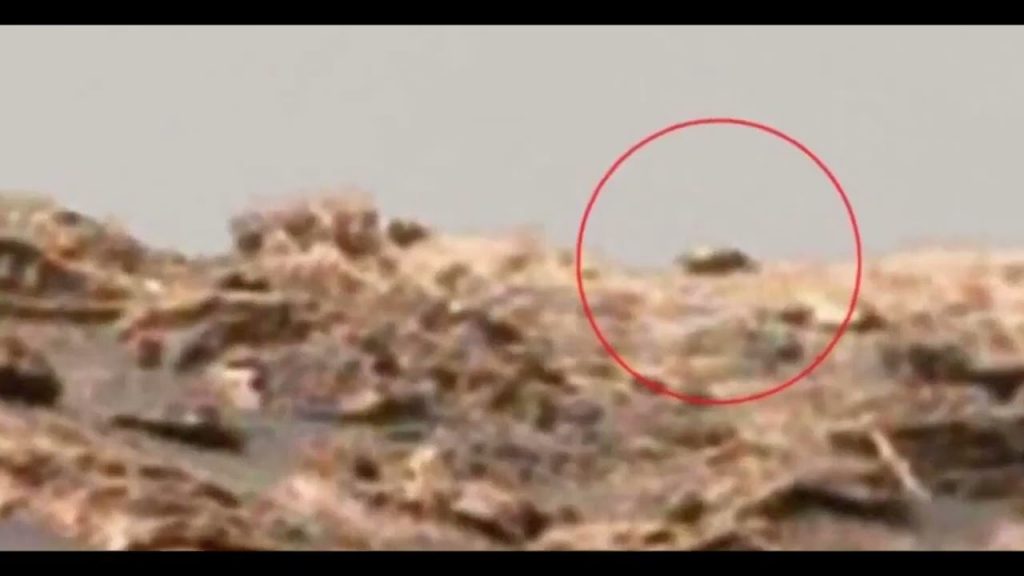 Corsair is here welcome to my new video .We tend to think of Mars as similar to Earth, and in many ways that is true. It’s relatively small and rocky. But Mars is also very unlike Earth, too. And this is never clearer than when looking at photographs of the Red Planet taken by its […] 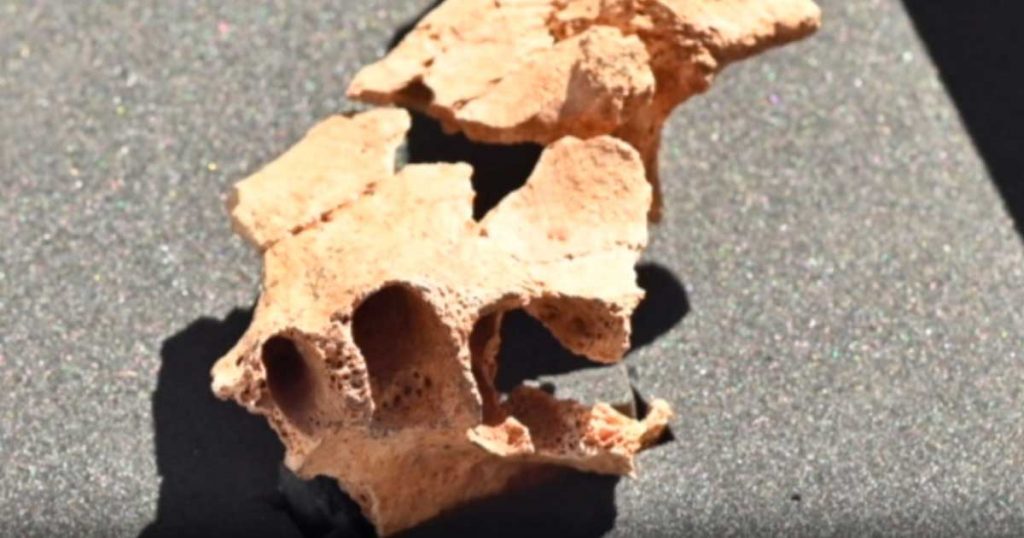 The discovery of a 1.4-million-year-old human ancestor in Spain was in itself a history changing moment. But to discover it looked like us, “forces us to rewrite the books on human evolution,” claims a team of Spanish archaeologists. It is being heralded as the earliest European face found. The location was hidden deep in the […] 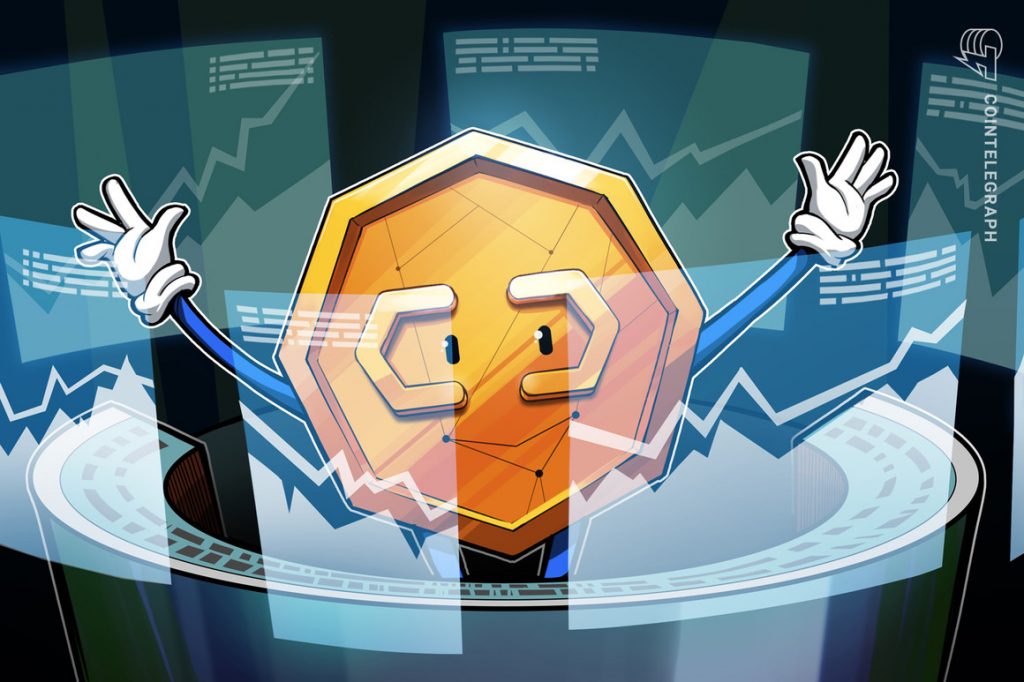 Much to the chagrin of cryptocurrency investors across the ecosystem, the bear market has officially set in and brought with it devastating price collapses that have left relatively few unscathed.  As the popular topic of conversation now centers on bearish predictions of how low Bitcoin (BTC) will go and how long this iteration of the […] 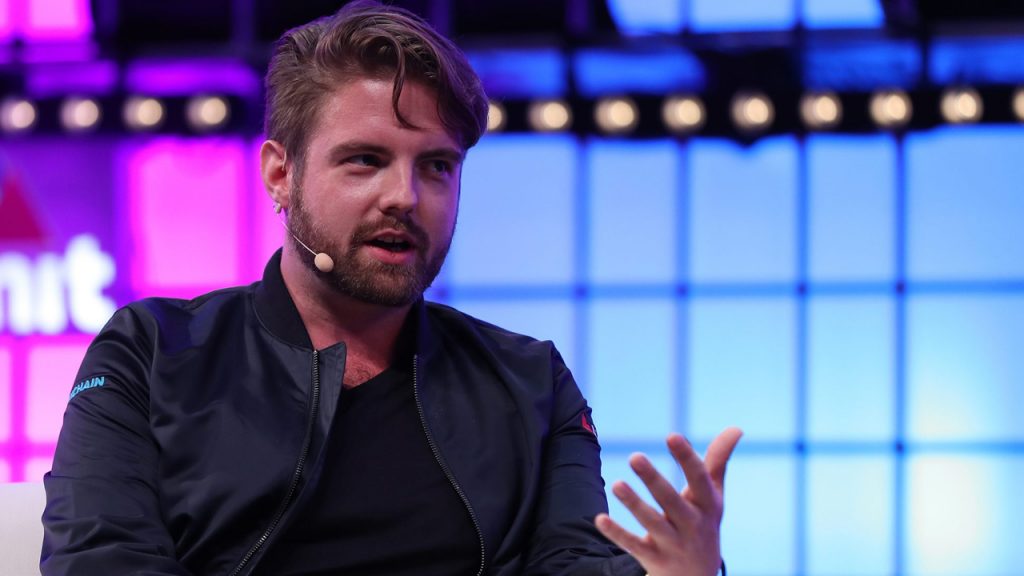 According to a report published on July 8, the cryptocurrency firm Blockchain.com lost $270 million from exposure to the crypto hedge fund Three Arrows Capital (3AC). The news was shared in a recent letter to shareholders written by the company’s CEO Peter Smith. The Blockchain.com executive stressed that the firm “remains liquid, solvent and our […] 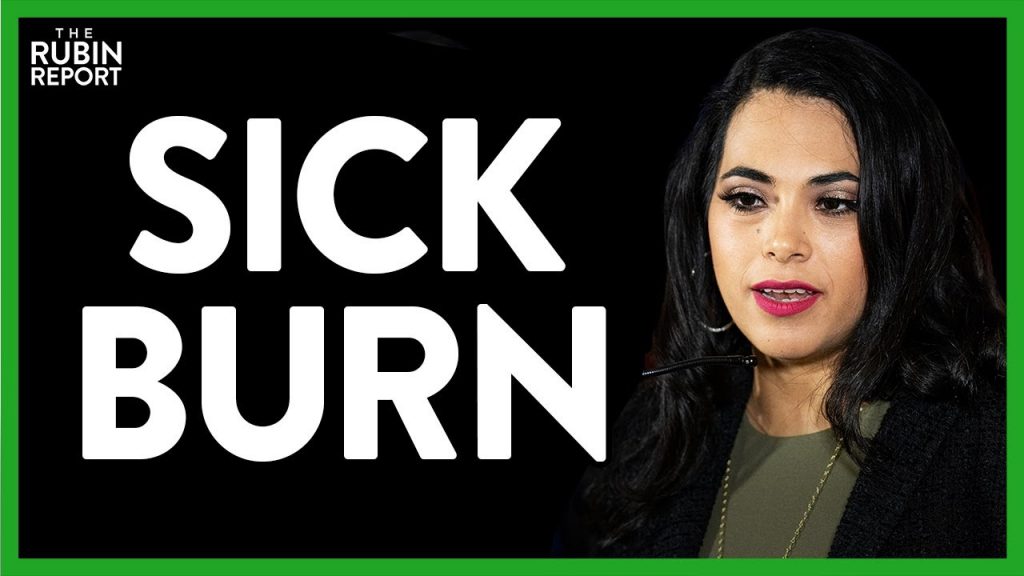 Dave Rubin of “The Rubin Report” talks to the BlazeTV host Sara Gonzales, Nick Searcy, and Rebel News’ Ezra Levant about a clip of Mayra Flores’ response to the New York Times calling her a far-right Latina. Democrats and the mainstream media continue to ignore the issues facing Latino voters like inflation and the Texas […] 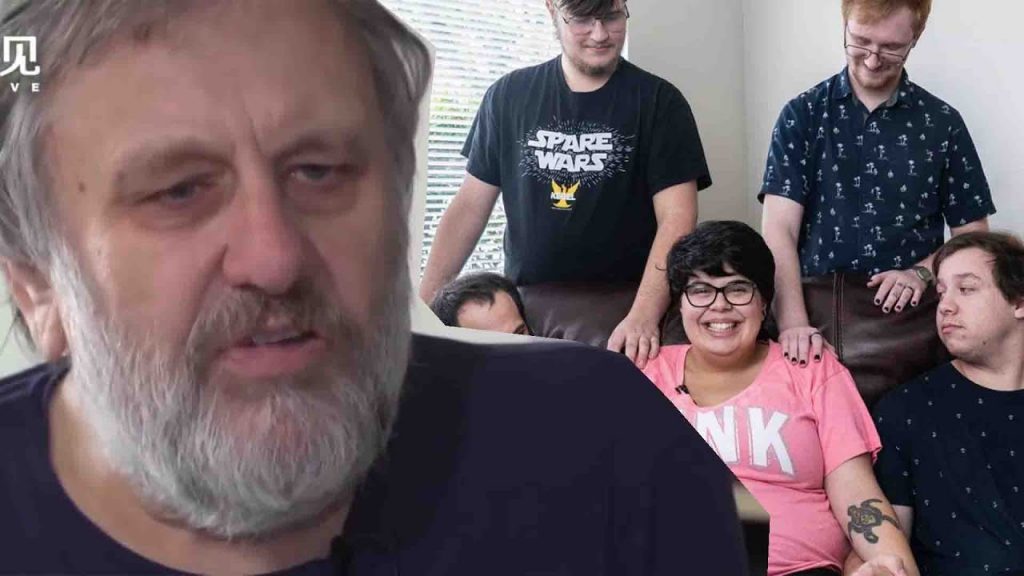