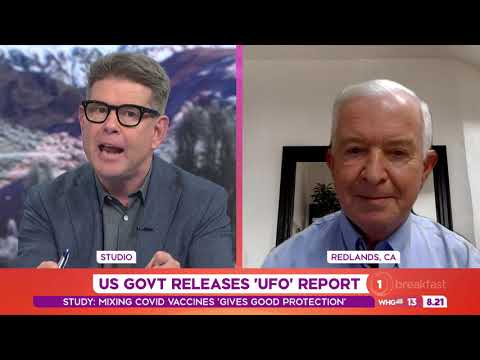 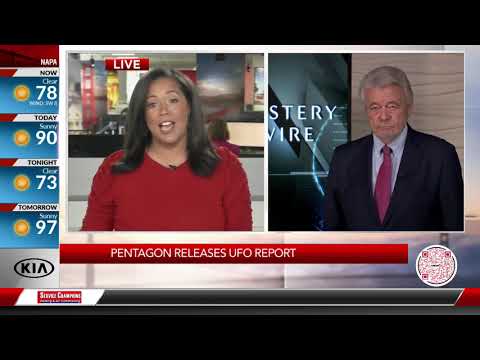 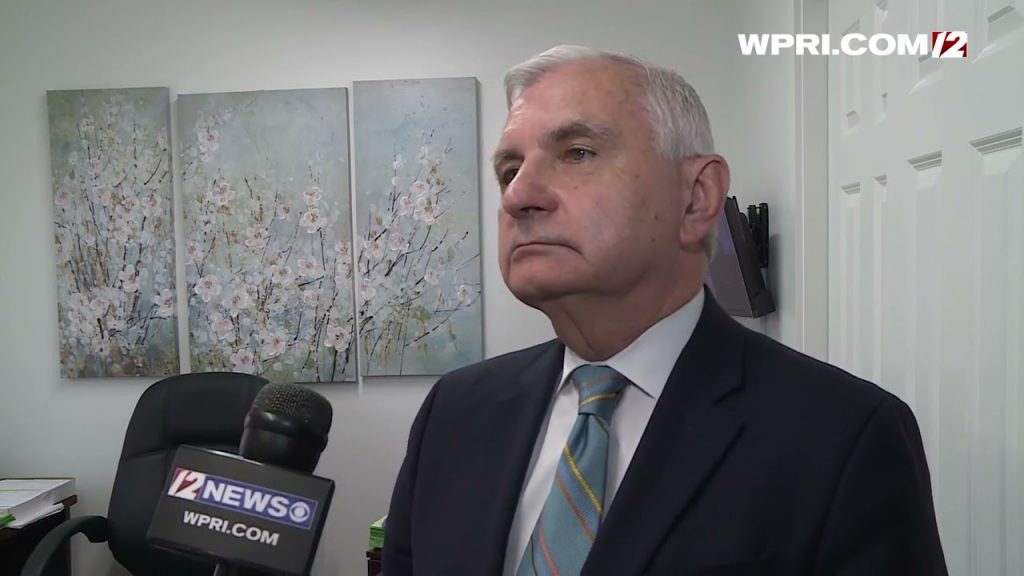 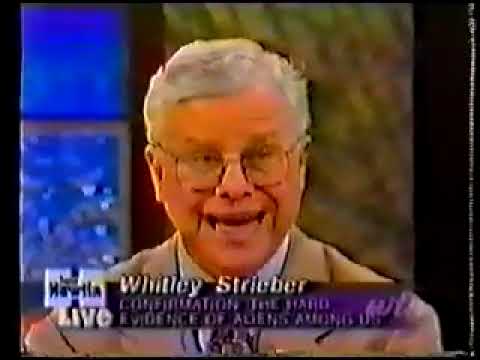 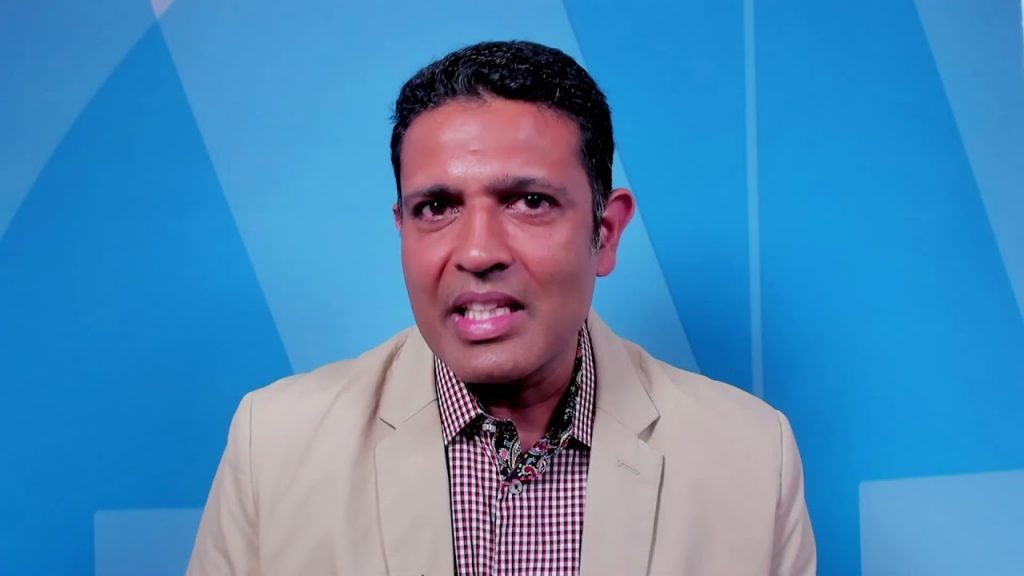 The U.S. intelligence released a preliminary –and watershed — report on unidentified aerial phenomena or UFOs. The report is … source 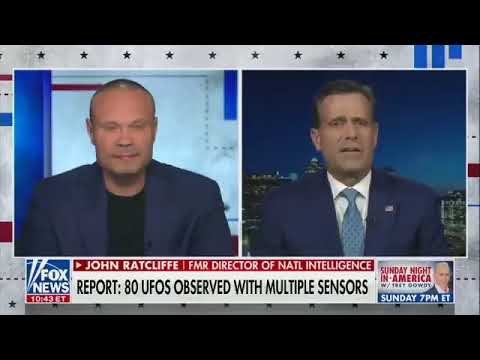 DNI John Ratcliffe about the UFO report. He stresses there are an undisclosed # of UFOs with “technologies that we don’t have … source

NASA Administrator: 'Are we alone? Personally, I don't think we are' 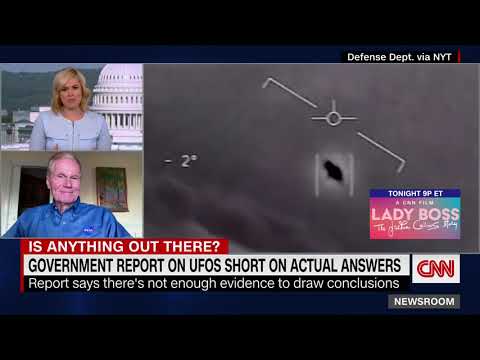 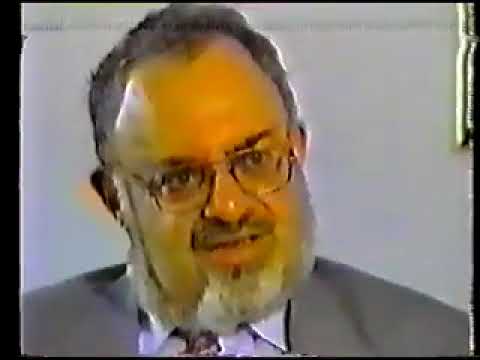 Romney on UFOs: 'I guess all things are possible' 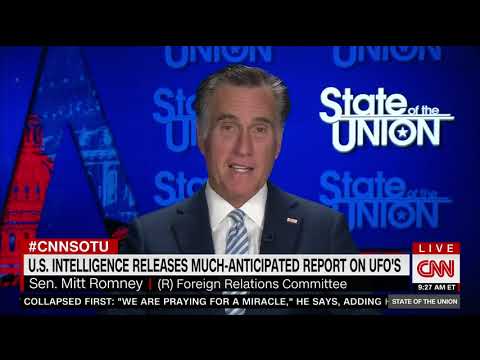 Utah Sen. Mitt Romney tells CNN’s Jake Tapper that he does not believe a new report on UFOs describes objects from foreign … source