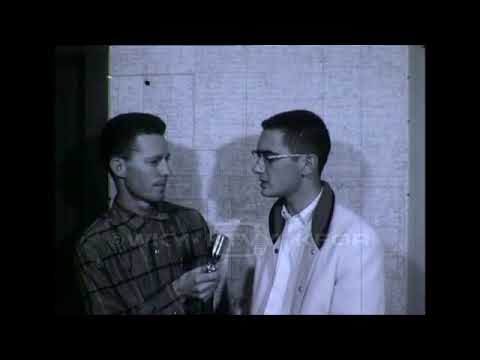 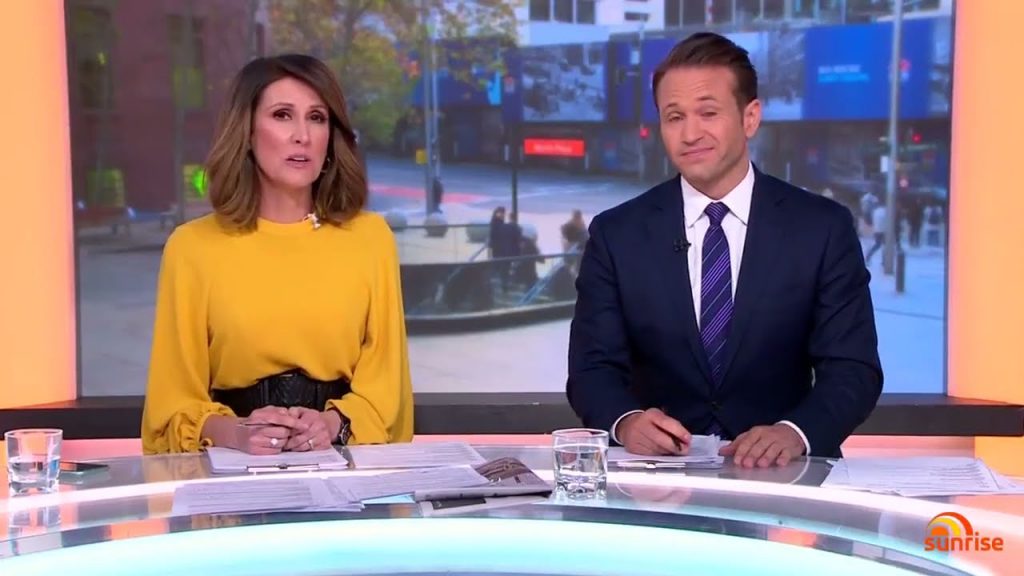 Kesha Rose on a hunt for the Roswell Aliens 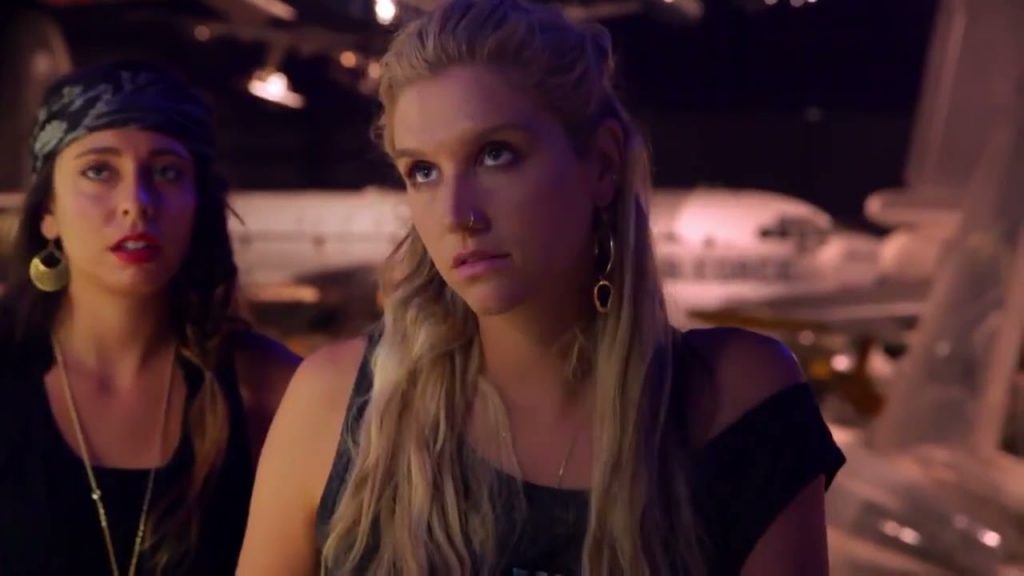 KeshaRose on a hunt for the Roswell aliens at Wright Patterson Air Force base. Here’s a clip from MTV with her at the base, … source 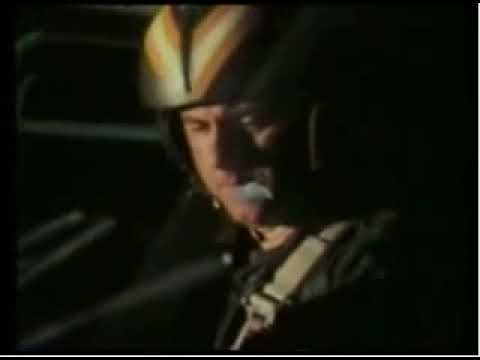 The 1973 Coyne helicopter incident. When an army helicopter was pulled up by a UFO. source 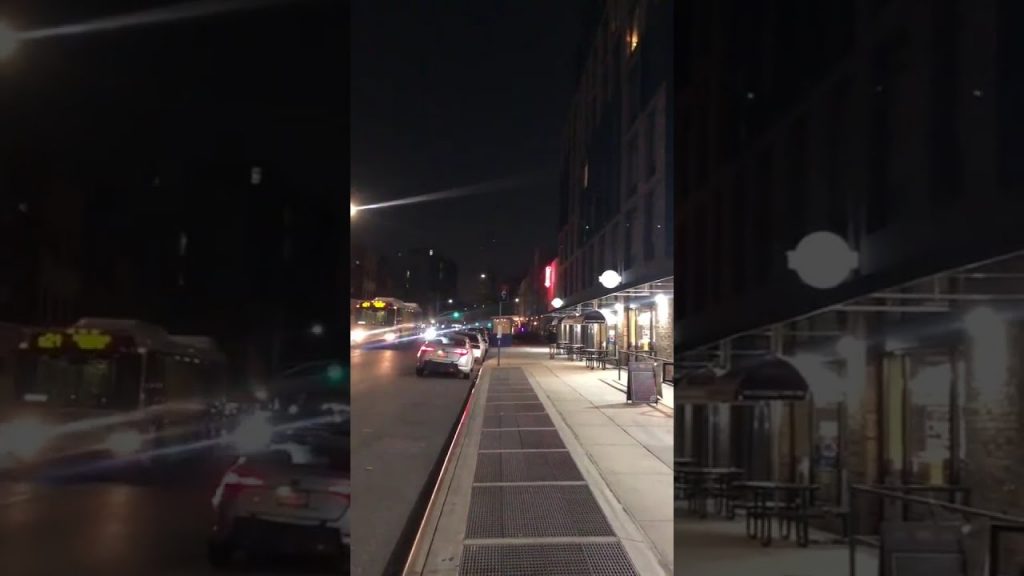 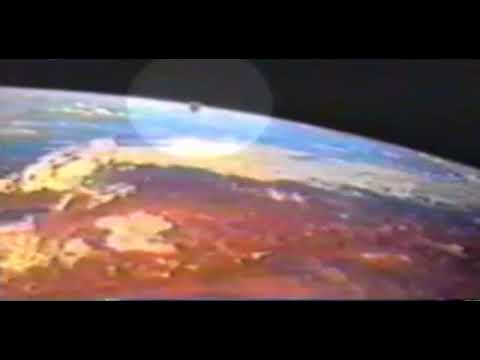 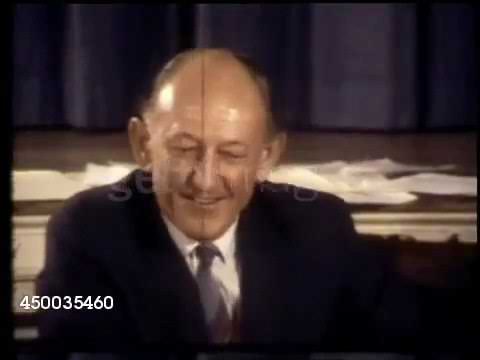 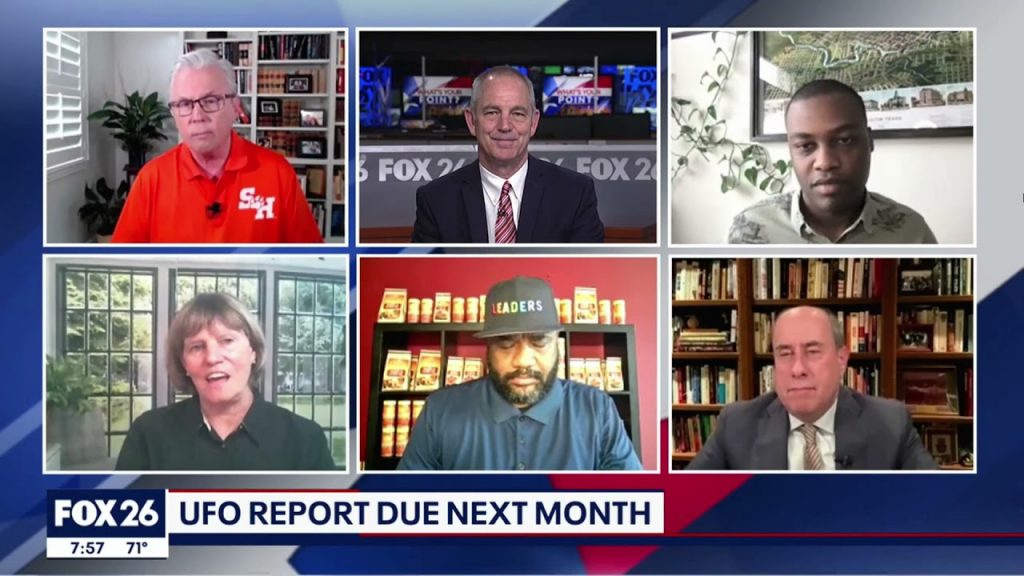 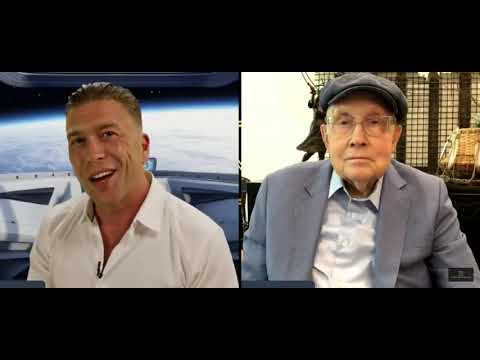 Senator Reid stated that he personally had a conversation with President Barack Obama about #UFOs. He knows what people … source 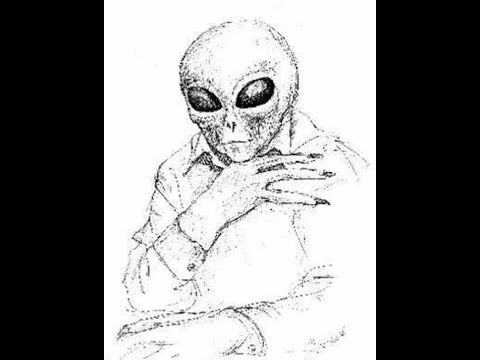 Bill Uhouse was a test pilot and mechanical engineer at Area 51 who retired about 1987. He was partnered with a Alien called … source